Just in case you missed it, like I did, here is a story of the drones which were part of the Olympic Opening Ceremony in Korea.  Amazing spectacle, a.light show spectacular.  1218 drones from Intel to become a world’s record for the “most unmanned aerial vehicles airborne simultaneously.”   Click this link for a gif of the snowboarder image made with the drones⇒Drones as Snowboarder 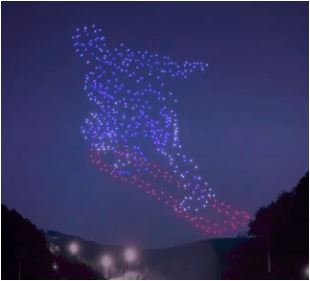 Are fireworks out and drones in?  As an alternative to fireworks, it appears the safety and fire aspect of setting off gun powder, may soon be replaced with drones as an alternative to the future to such light show celebrations.  However, given a choice between one or the other this old school guy likes the Bangs, Crackles and Whistles from fireworks, drones do not offer. Yet.

given a choice, this old school guy likes the Bangs, Crackles and Whistles from fireworks, drones do not offer.  Yet. 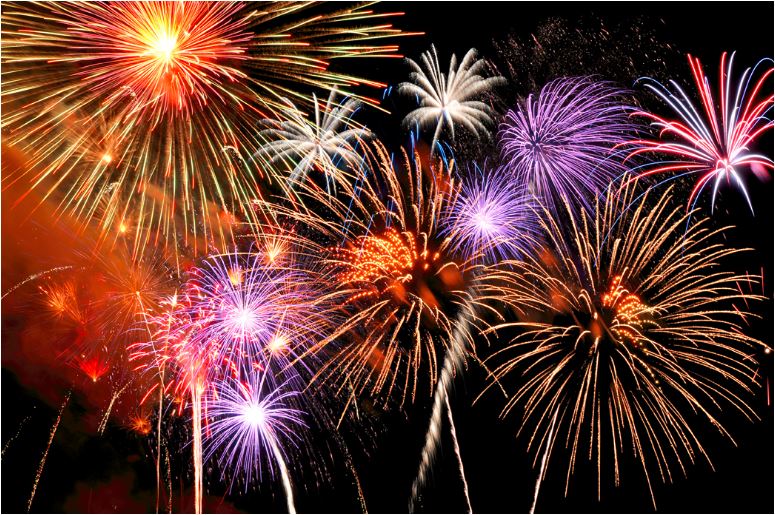 What drones may mean for the future of OOH remains to be seen. Could drones replace some form of OOH as it exists today?

What drones may mean for the future of OOH remains to be seen.

According to Geekwire:  “Intel sets a record with 1,218-drone salute for Olympics’ opening ceremony in Korea.  Intel’s ‘robotic fireflies’ are quadcopters weighing 12 ounces, or as much as a can of soda.  They are equipped with an array of LED lights. All the drones for the shows are controlled by one computer and one drone pilot.”

How To Sell the ‘Gaps’ in a Poster Plant