You think you had a tough week? 8 Outdoor Loses Two-Thirds of its DOOH Inventory to Rival 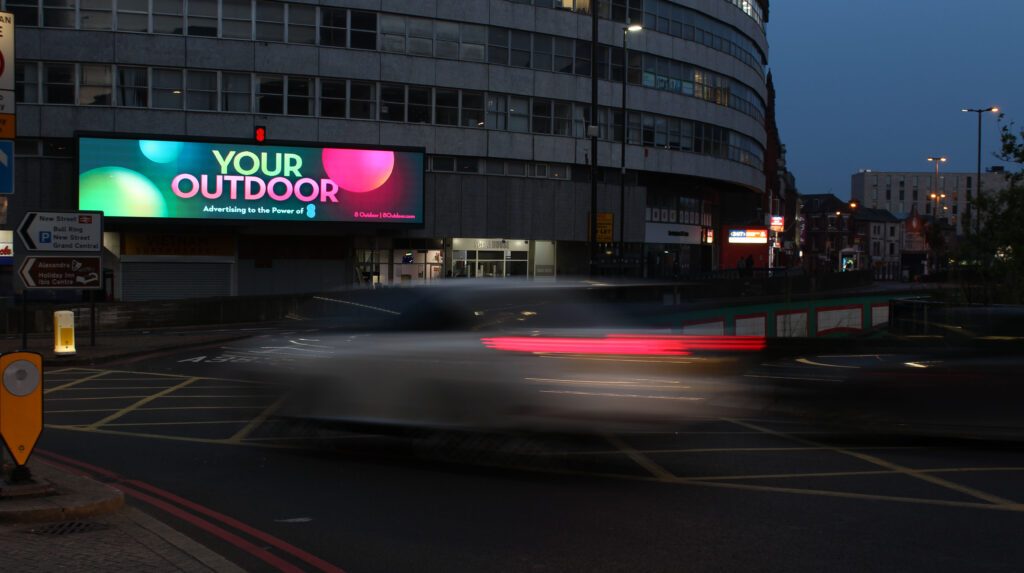 8 Outdoor touts itself as the UK’s fastest growing out-of-home media owner, rapidly investing in digital roadside billboards and industry leading technology. They launched business in September 2015 and on their website stated, “to challenge the belief that premium digital out-of-home is beyond the reach of most advertising budgets.”

8 Outdoor took a major hit in its inventory last week losing its licence to manage about 70 digital advertising screens, to newly minted and larger rival Global.  Global’s outdoor division has over 235,000 sites. Looks like 235,070 soon.

Insite, who owns the out-of-home locations, said it “terminated”  8 Outdoor, because the company had fallen behind on payments.

Global’s is already a lessee of Insite and will take over all of the screens that will be taken from 8 Outdoor. Most of the sites are believed to be located outside London.

Dan Maiden, founder and chief executive of Insite, which owns more than 1,500 advertising faces said: “We’ve been licensing a number of digital sites across the entire UK to 8 Outdoor for several years, but they have not been paying our licence fees recently, so we reluctantly decided to terminate those licences.”