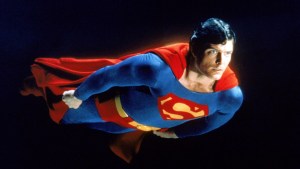 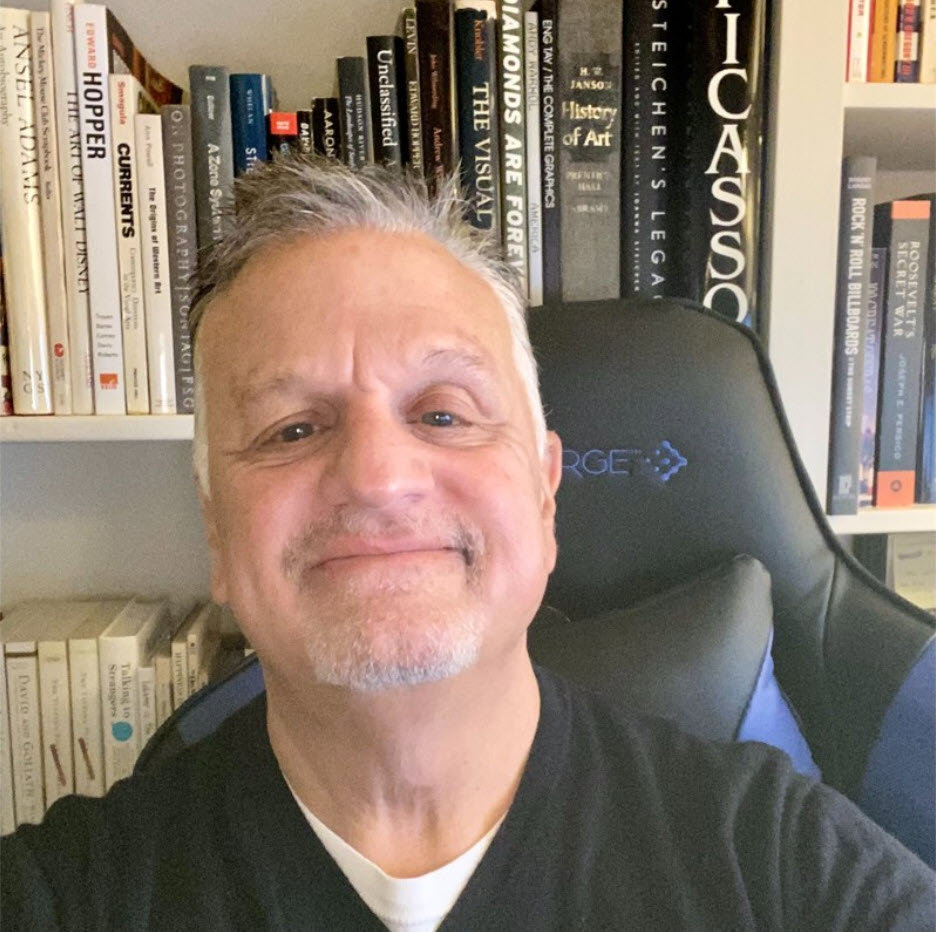 Back in time to Thanksgiving 1978, my Dad was General Manager for the nation’s largest movie theater chain. The big film opening for him at Christmastime was “Superman, The Movie”. The one with Christopher Reeve. Right, the real Superman. I was home from college in Wisconsin and he asked me to help out at one of the busier Chicago suburban theaters, Orland Square, in Orlando Park, IL. Of course it’s long gone now. It would be playing in the main 900 seat house that ran the new Dolby Stereo system. I asked him if he had seen it yet, he said no, that Warner Brothers was not holding any local previews. The reason was that the Director, Richard Donner was worried that audiences wouldn’t believe that Superman was really flying. If it looked fake, it would flop. He told me the big question was “will Superman fly? Warner Bros. Pictures spent $6–7 million on marketing the film. Superman premiered at the Uptown Theater in Washington, D.C. on December 10, 1978, with the director and several cast members in attendance. Three days later, on December 13, it had a European Royal Charity Premiere at the Empire, Leicester Square in London in the presence of
HM Queen Elizabeth II and Prince Andrew. It would open wide on December 15th in the US with sneak previews for the press only the night before.

Overnight, on December 15th, Roger Ebert of the Chicago Sun Times would give the movie 4 stars, his highest rating. The film opened to huge, sell out crowds. I worked 12 hour days for 7 days. We set records. Superman could indeed fly and new special effects tech indeed worked. 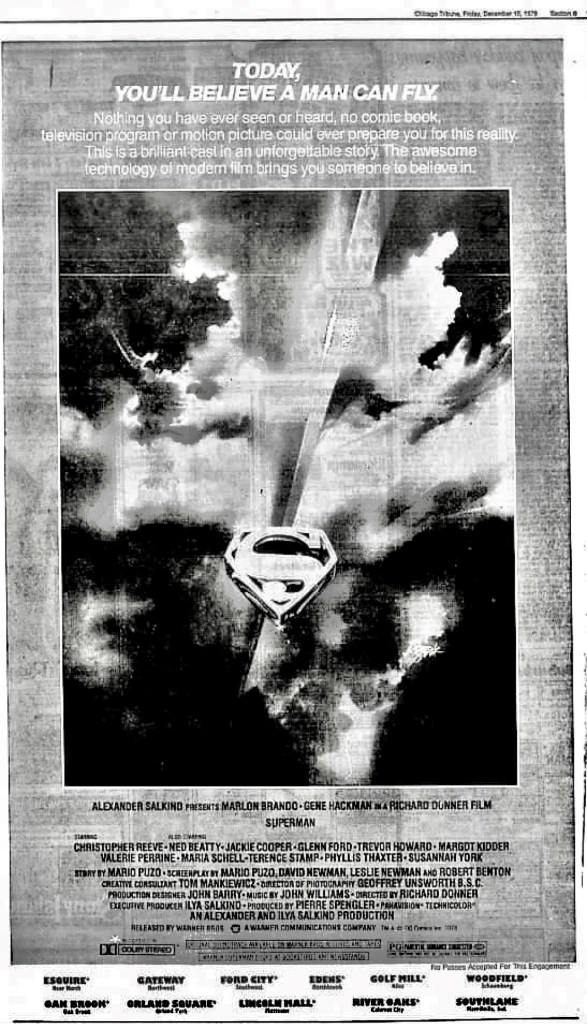 Cut to decades later. I left my sales job of 12 years at Clear Chanel Outdoor to become an OOH buyer and industry consultant. Slowly, as new technology emerged, I was fortunate enough to be involved in the early stages of new tech, advancing the way copy was printed, posted, digital units and the way we measured impressions. Each time when a new advance hit our industry, I would ask myself “will Superman fly”? If he does, the industry succeeds and advances onward. Digital boards? They work and look great, having revolutionized OOH. Loud, simple copy? Sure, Ted Ward, Ad Guru at GEICO went from hardly buying any boards to saturating bulletin & poster markets with loud yellow backgrounds, and only a few words, ‘SAVE MONEY’ being the two most important. Combine that with a cute lizard, and Superman has been flying high for GEICO since 2004. So has their policyholder numbers.

Jump to 2014, Florida based entrepreneur, Rodolfo Saccoman pushed the idea of “truth metrics” onto the OOH industry at the OAAA Orlando event. Would the industry go for real time analytics using camera tech?  Cut to 2021 and his company grows to 70 countries with over 1.5B insights/impressions per month. That’s “B” as in a Billion. Superman took off for them too. Camera tech is here to stay, until then, no one had mastered it.

But there are times when he doesn’t fly, his feet don’t leave the ground. Usually due to under-funding, or just the product alone. Recently I was approached by a new concept that if executed correctly would be an asset to our industry. But would it revolutionize it like digital signage, painted vinyl or one-sheet eco-posters did? Not sure. Why? Because for them, Superman is still taking the bus. Their new OOH creation has no working prototype and they are still raising money 5 years into development. There was nothing concrete to show potential clients. How long do you give Superman to take off before he tuckers out?

So for every Daktronic’s, Circle Graphic’s, Vistar’s, AdMobilize’s, and GEICO’s there are those that still aren’t off the ground, they’re still stuck in traffic. Oh you know who you are.

Superman’s Director, Richard Donner told Warner Brothers that after 3 years he needed another 6 months to make sure his film was perfect. They told him no, it had to come out right before Christmas. He relented, time to let the man fly.  The film broke opening week box-office records nationwide with glowing reviews. Superman was flying, the audience bought it.

So next time a new OOH product is ready for launch, and we will have more this year, you got to ask yourself this simple question. Will Superman fly?

Help us Help You.
If you read OOH Today via LinkedIn thank you, to ensure you never miss a post, and help
us click here ⇒Subscribe to OOH Today for more on the Out of Home/Billboard Industry