When OOH Posters become a Refuge for the Homeless 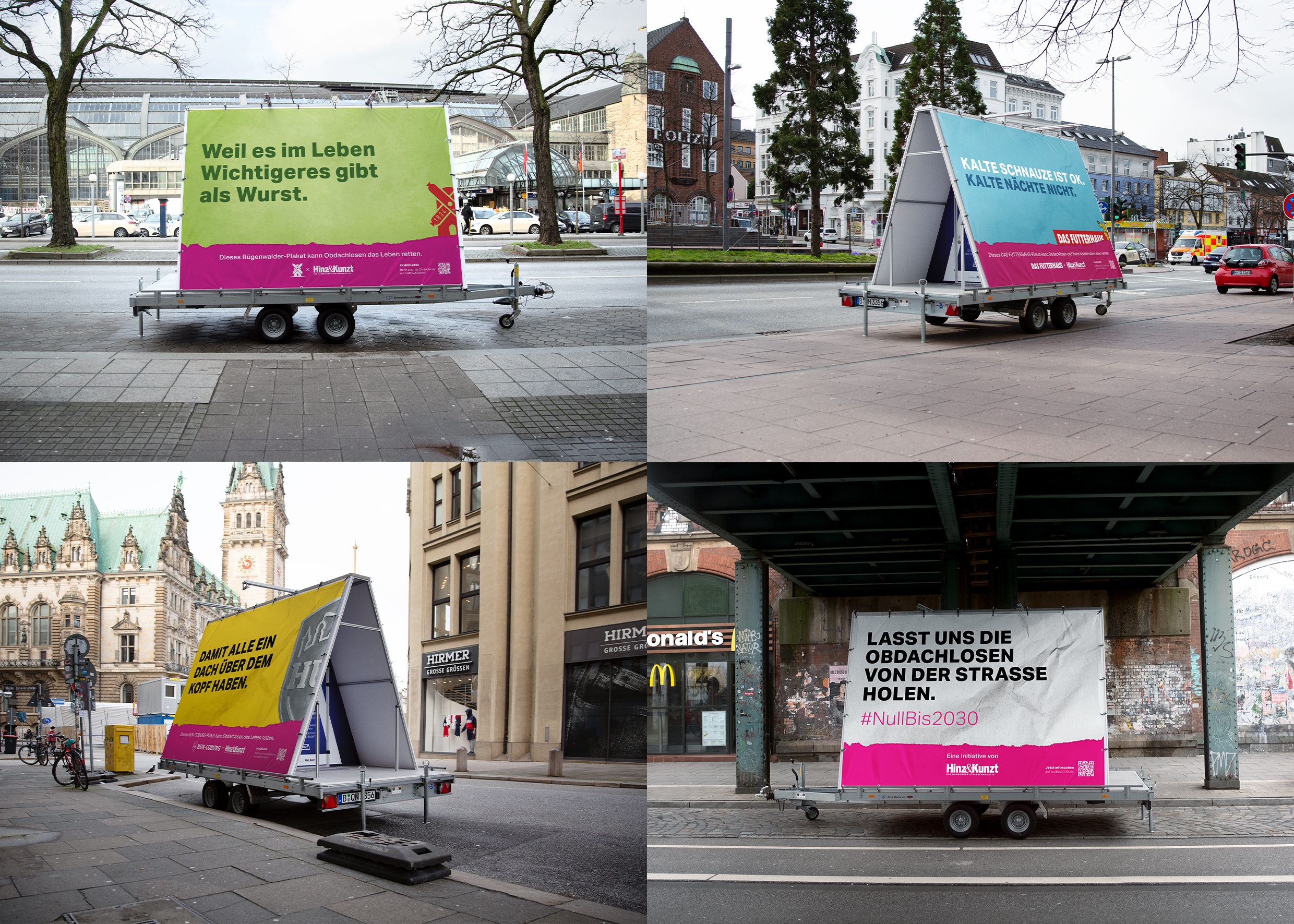 Advertising posters become a refuge for the homeless

HAMBURG, Germany, —The German street magazine Hinz&Kunzt and the agency Philipp und Keuntje (PUK) officially present the City Life Billboard, the first advertising poster offering shelter to the homeless. Together with Ultra OOH Berlin and Mediaplus, the company built a trailer for homeless people to use as a mobile shelter throughout the city. The trick: The roof surface of the trailer is rented out as advertising space, which refinances the acquisition costs – and at the same time, it generates money for a fund that finances permanent shelter for the homeless.

Europe: hundreds of thousands without a safe place to live.

Housing is a fundamental human right. Yet hundreds of thousands on the world’s most prosperous continent lack a home. According to the United Nations Agenda 2030, homelessness is to be ended by 2030. However, concrete measures for this ambitious plan have not yet been presented in many places.

A converted trailer as a safe haven.

The City Life Billboard works to raise the necessary awareness on this issue. The interior of the certified emergency shelter is 1.85 metres in height, and the entire floor is designed as a level sleeping space with a soft and insulating base. The trailer also features a power connection inside, and high-quality insulation ensures a constant room temperature, even on cold nights.

Anyone who wants to support Hinz&Kunzt and the fund for new housing projects can do so on the campaign page www.nullbis2030.de. 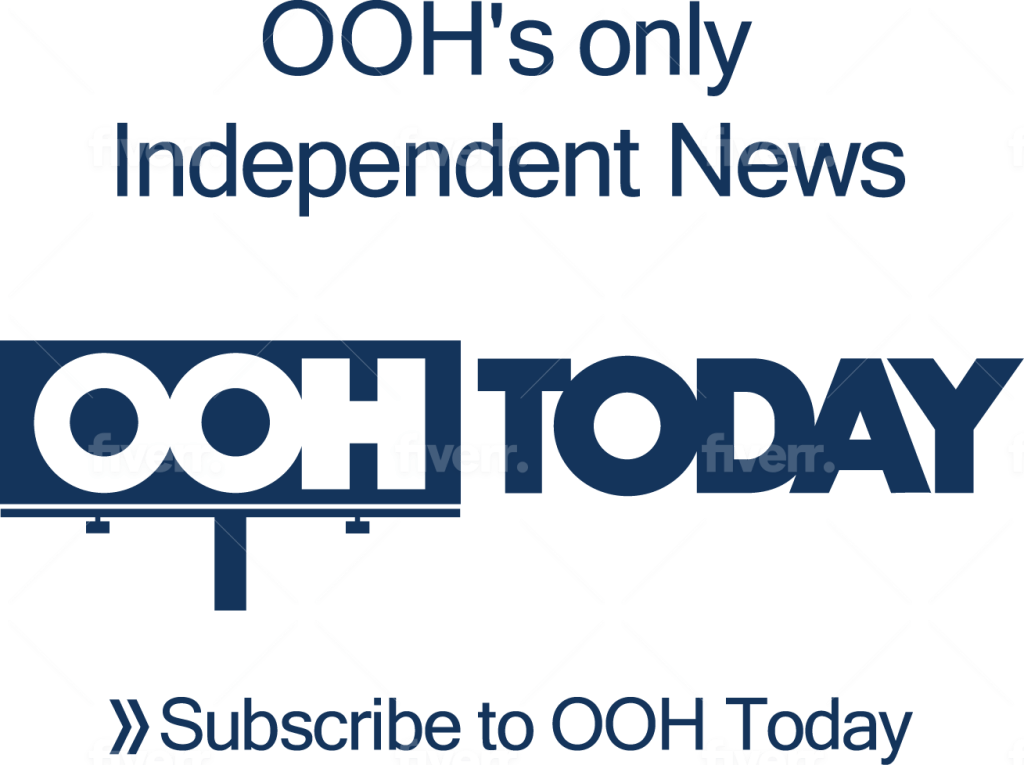 Once A Week, But Ya Gotta Wait A Day