When Attorneys Are Committed to Billboards

Is it 40 Billboards to Recruit an NBA Star or Super Fan Genius? 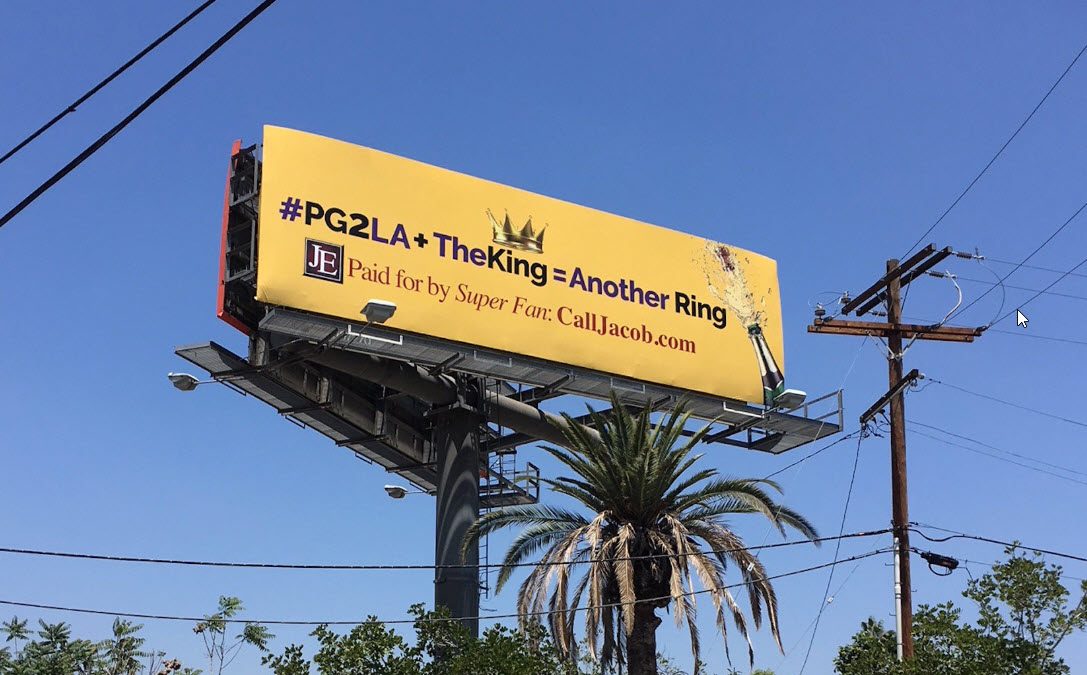 NBA Free Agency began July 1 making this post and billboard old news. It’s still worth sharing. Read to the end because we are putting down more than the face value of Los Angeles Laker’s recruitment billboards.

In Los Angeles, the Godfather of all that is Outdoor Advertising, the LeBron recruiting type of ‘#one off billboards’,  goes all LA LA Land,. Or is it  all Hollywood?  What ever it’s called, its #OOH LA Big!

Let’s consider the OOH investment made by Attorney Jacob Emrani.

• Smart, included his logo and website address ‘CallJacob.com’ in the creative.
• Shrewd, because he can still write it off as an advertising expense.
• Brilliant, as he identifies himself as one with the die-hard LA Laker fans.
• Genius timing taking advantage of the hottest topic in LA after LaBron, Paul George.

Whether you’re a Laker fan or not, John and Jane Q Public instantly know Super Fan Attorney Jacob as the guy who supports the Lakers running the team colors, compelling billboards throughout LA.

He’s current. He stands out from the other attorney’s who also advertise on OOH and typically keep the same self-serving design with their face on it, month after month.   Even if Super Fan Jacob bought #OOH remnant space like so many attorney’s do, his message resonates with the market.  Check out the video.

If you’re trying to kindle new or rekindle renewal business with an attorney in your market, this is a great strategy. 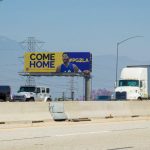 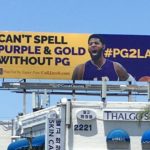 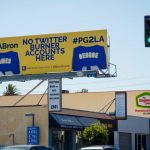