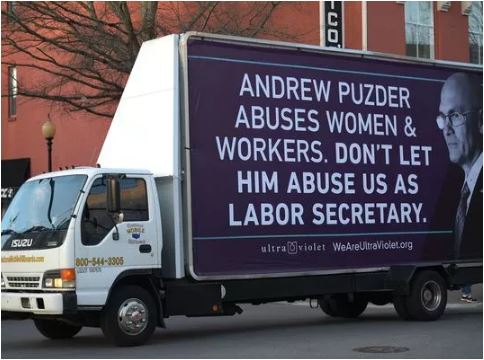 When traditional Outdoor Advertising companies will not accept controversial or politically charged advertising, one can typically count on Mobile Billboards to answer the call.  As was the case with advertiser, gun-control activist, Andy Parker.  Parker is against 69-year-old, rock’n’roller Ted Nugent, performing in concert July 17, at the Roanoke, Virginia, Berglund Center.

It should be noted, Parker is the father of Alison Parker, the WDBJ-7 news reporter who, with colleague Adam Ward, was tragically shot and killed while conducting a live television interview in August 2015.

The mobile truck creative will have a photo of Ted Nugent holding a semi-automatic rifle. Copy on one side will say: “TED NUGENT is coming to Roanoke.” Calling Nugent a “draft dodging, race baiting has-been,”  The other side will read: “TED NUGENT. Would you invite this creep into your home? The Berglund Center did. #BoycottBerglund”.

What is your opinion? 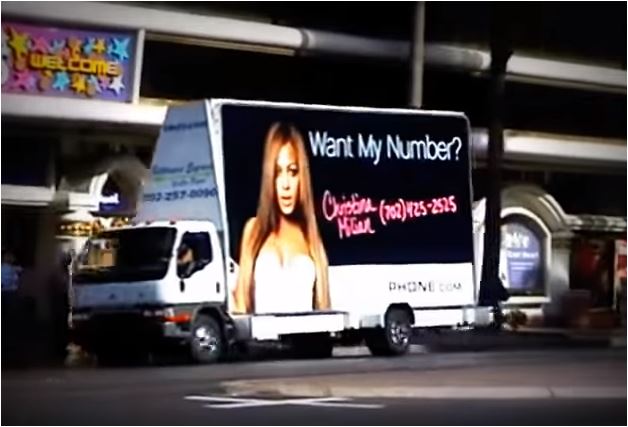 Read the full story By Dan Casey dan.casey@roanoke.com 981-3423 for The Roanoke Times

Thinking About That Moment of Noticing

1971— Real-Estate Agents “will the last person”