What’s Going on with OOH’s LinkNYC? 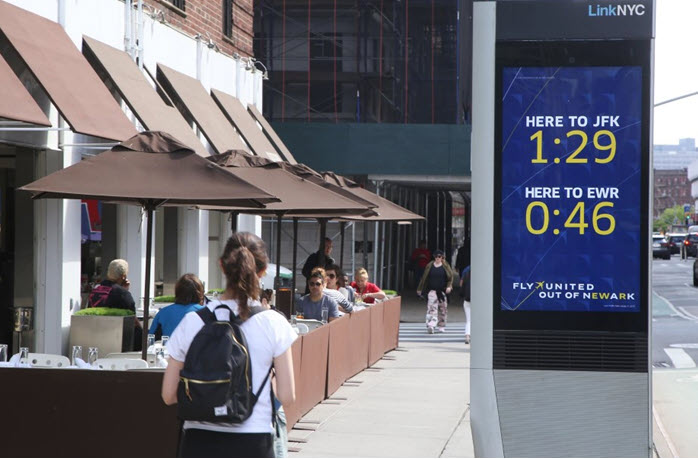 What’s Going on with OOH’s LinkNYC?

According to 3 separate reports, links to which are available below, “Google backed LinkNYC is delinquent on ‘tens of millions of dollars’ with the City of New York.”

LinkNYC is a consortium, known as CityBridge, which includes Qualcomm, a telecommunications equipment company; Intersection; and CIVIQ, who specializes in ‘smart cities’ planning. CityBridge, is partially owned by Google’s parent company, Alphabet.

Quoting DoITT Commissioner, Jessica Tisch, “CityBridge owes the City tens of millions of dollars, going back to ’19. All of this is against the backdrop of millions of dollars in advertising revenue that CityBridge has reported they received over the same time period…the city would consider suing to enforce its contract with the firm.”

In response, a CityBridge spokesperson has called out the City saying their story is, “a fictional narrative that ignores the city’s responsibility for the current state of affairs.” CityBridge claims the City of New York’s rules and bureaucracy has made installations difficult and more costly.

When it comes to revenues in the OOH display space, ‘the (bill)boards’ don’t lie. You have heard that here before in the past referencing other OOH providers. Keep a closer eye on LinkNYC going forward.

Check out the reports listed below