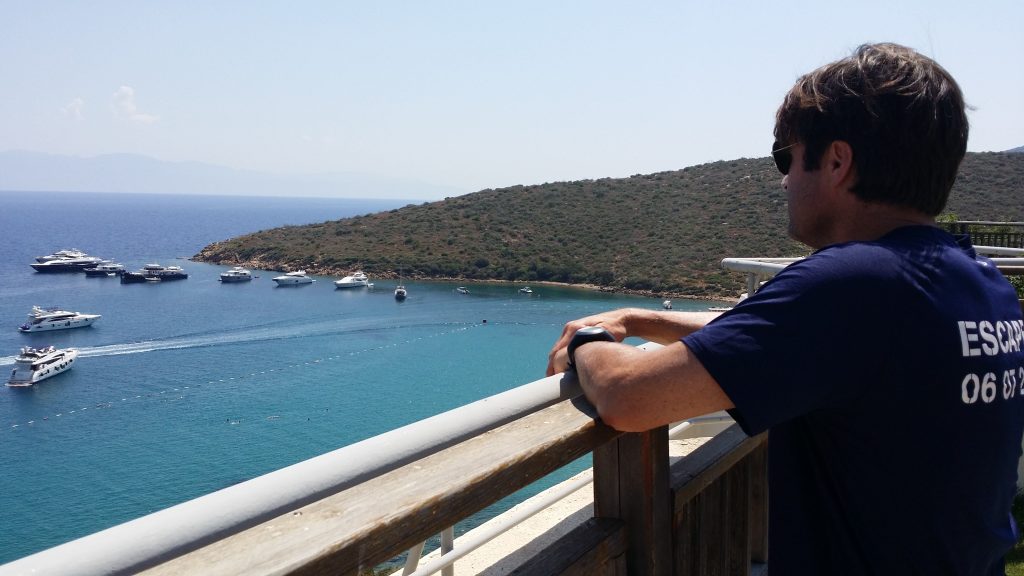 When’s the last time you watched the Terminator?  I mean the original.  Arnold at his finest, right?  Do you remember the first time you watched it?  The CGI (computer generated imagery) was pretty bonkers. Right?  If you were like me though, you thought, “cool…but that will never happen”.

Well folks, I am here to report that it is already happening.  I don’t mean cyborgs walking down 5th avenue, but I do mean cyborgs with real lives and real personalities running around in the world we live in for a good chunk of each day.  I had no idea that people were cooking up artificial people on Facebook, Instagram, Twitter and a number of other social platforms, until I read an article in Wired Magazine this week.  You can find it here:You are already having sex with robots

The thing I found most interesting about the article, was the fact that it mentions this young woman, Lil Miquela, with 1,600,000 followers on Instagram.  That’s super impressive unto itself, especially when you consider that Pope Francis has 6,200,000 followers, Outfront has 6,843 (and does a great job cultivating its Instagram channel IMHO), Clear Channel – 4,400, JC Decaux NA – 2,313, Lamar – 4,413 and bfjohnsen – 122 (That’s my handle.  Started running barefoot several years ago and hence the handle BF).  But what’s absolutely crazy is, Lil Miquela is not real.  She is the figment of an entrepreneur’s imagination.  And make no buts about it, she is there to facilitate selling stuff.  Samsung Mobile and Calvin Klein underwear to name a few.  Yes its true, Kim Kardashian (146MM) and her sister Khloe (98MM) can move product much better than Lil Miquela, but Lil Miquela costs almost zero to operate.  Last I checked, the Kardashians take a gigantic piece of the action.  And they complain.  And they wake up with attitude some days.

Is it possible to give each (OOH) display or network of displays its own living, breathing persona?

Okay Johnsen, what’s this got to do with outdoor?  At the end of the day, aren’t Kim Kardashian and Lil Miquela media properties?  Aren’t we, the industry, a collection of media properties? So the question is, if Kim and Lil are constantly curating themselves to stay relevant and on the cutting edge, how do we do the same to our media.  Is it possible to give each (OOH) display or network of displays its own living, breathing persona?  Shouldn’t some new piece of creative or campaign execution, be part of the fabric of Instagram every day?  Shouldn’t the medium become the message from time to time, with the intent of amplifying the brands we promote?  Imagine if we had over 1MM followers.  How powerful that would be to the medium and the brand?  Just some food for thought. IMHO.

Given that it was the 50th anniversary of Woodstock this past week, its interesting to contrast the raw and real Woodstock experience with the manufactured lives we live inside our phones these days.  Even Burning Man, which officially started on August 25th, gets played out simultaneously in real life and virtual reality.  Check out this tweet: Burning Man

Not sure Woodstock would have been as cool as it was, if people were able to tweet things like that, live from the weekend.  And speaking of Woodstock, I read an article in AARP (don’t ask…it came to the wrong address) this past week on Carlos Santana.   Carlos Santana Interview

I didn’t realize that Santana hadn’t released an album yet (that’s what we did in the old days) and was a last minute entry at Woodstock, only by luck, as another group decided to drop out.  As they say the rest is history.  Thank God, as the world would be a lot lesser without the REAL sound of Santana.

Lastly, here’s a quote from Santana that I am pondering:  “The universe will bring you an abundance of opportunities and possibilities. It’s really all about trusting that before you got there, when you were sleeping, the universe was conspiring to give you something to blow your mind. Would you be open to receive it?”