Vehicles will be the New Living Room 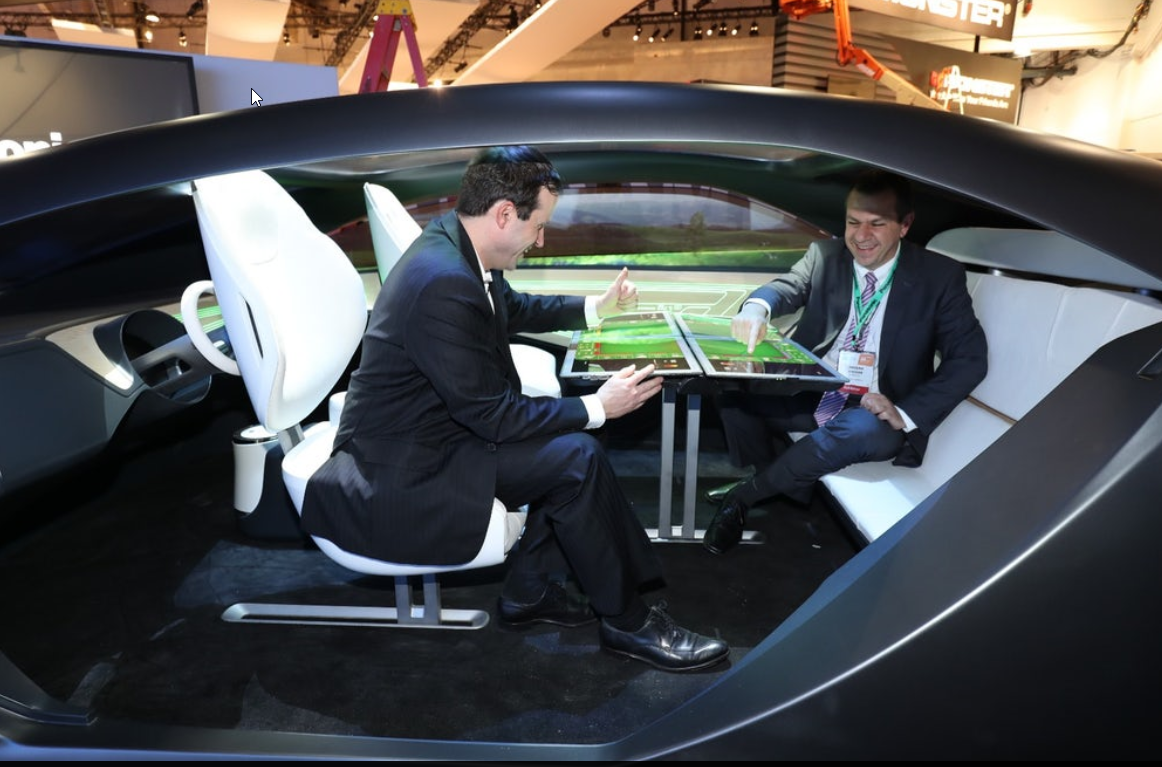 When Autonomous Vehicles are in,
Out of Home will be out.

It pains me to write or even think this, but it seems it is being etched in stone daily for the future.
I have been saying it since a fateful trip to LA over two years ago making sales calls and riding Uber to every meeting. Forbes writer, Agency CEO, Jessica Hawthorne-Castro has just come out in support of the same.

While in LA, I never looked up from my cell phone.  I am in the grand daddy of all OOH markets, Los Angeles, and never saw one billboard. It’s near blasphemy!   Outdoor is what I do for a living.  38 years of OOH passion.  My billboard company, I have owned for 17 years is threatened. I am biased for Outdoor to a fault.  I see myself as a weatherman of sorts for the Industry.

It is a peek into the future I would like to deny and ignore.  It’s a forecast I don’t want to make.  But the experts are coming to the same conclusions.  No matter how much we don’t want it to happen, it’s happening. See this articled on future of window displays. Interactive Car Windows

Hop into a vehicle, tell it where your going and sit back and watch your favorite movie or Xbox one x to your destination. It’s where the auto industry is headed.  Ford, Audi, Toyota.

Andrew Bolwell, Chief Disrupter, HP,  writes in HP’s Megatrend magazine about the The butterfly effect of self-driving cars. There he discusses the ‘ripple effect’ of self driving cars to the economy.  His graph below, does not bode well for us.  That is $16 Billion representing Radio and OOH going away. 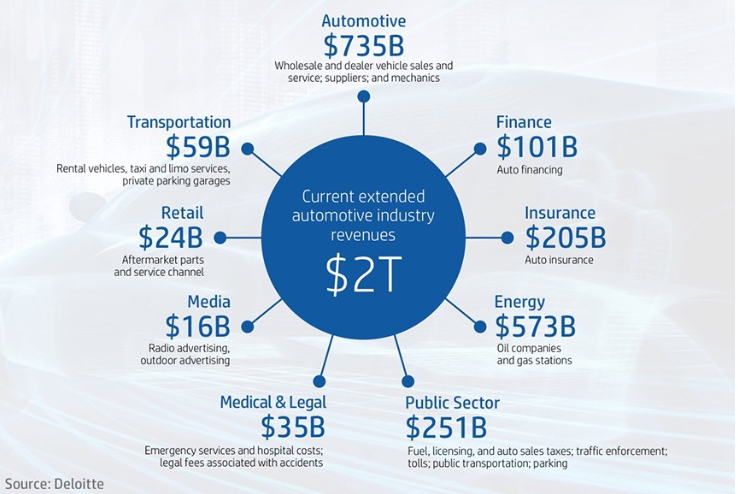 Fortunately, autonomous cars appear to be over 30 years away before they realize any critical mass.  In the meantime, we have to pull our heads out of the sand and stop denying its happening and start doing what we have done so well over the years, and that is, figure out a solution to keep OOH relevant.

As much as I am a weatherman in OOH, Bob Dylan has it correct when he says,  “You don’t need a weatherman to know which way the wind blows.”

stop denying and start doing, figure out a solution to keep OOH relevant

“You don’t need a weatherman to know which way the wind blows.”

Below is another voice, by way of Forbes Magazine,  part of the authoritative and exclusive Forbes Agency Council, Jessica Hawthorne-Castro is CEO of Hawthorne.

Ms Hawthorne-Castro is very specific regarding her vision of the future of  advertising and Autonomous Vehicles.   She has no experience in OOH in her LinkedIn profile. She doesn’t even have OOH as a Skill and Endorsement.   Read selected highlights from her recent writing in Forbes below. 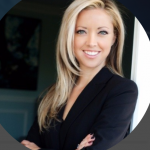 Jessica Hawthorne-Castro is CEO of Hawthorne, an analytics and technology-driven accountable advertising agency.

“Vehicles will be the new living room, featuring multimedia surfaces for viewing a variety of media and advertising/branded experiences. They will encompass a 360-degree environment, all from the comfort of your moving living room. Autonomous vehicles will become the new entertainment field, so while consumers are relaxing on their commute to work, they will not only be on their phone and computers, but they will also have touchscreens in the car and projections or even holograms on the windshield with which to interact.”

they will also have touchscreens in the car and projections or even holograms on the windshield with which to interact.”

“An outdoor/billboard type of environment where a product placement or still ad billboard could pop up before any article or organically flash across your screen as you geolocate near a particular store or brand.”

“The new self-driving vehicles will begin to not only shift the way people look at transportation but also change the way people behave within those vehicles. It will mean a whole new level of personalization to the brand experience where, if an advertisement comes into your car, you could click on the ad and the vehicle could physically take you to where you can personally experience the brand or the offering.”

“when you consider that the average person today spends about 17,600 minutes each year driving, it isn’t a stretch to think about how that consumer’s time will increase once self-driving cars and other autonomous forms of transportation are the norm. And that expansion speaks volumes about how important a medium in-vehicle could be to marketers in the future.”

Autonomous Vehicles Will Be A New Opportunity For Marketers