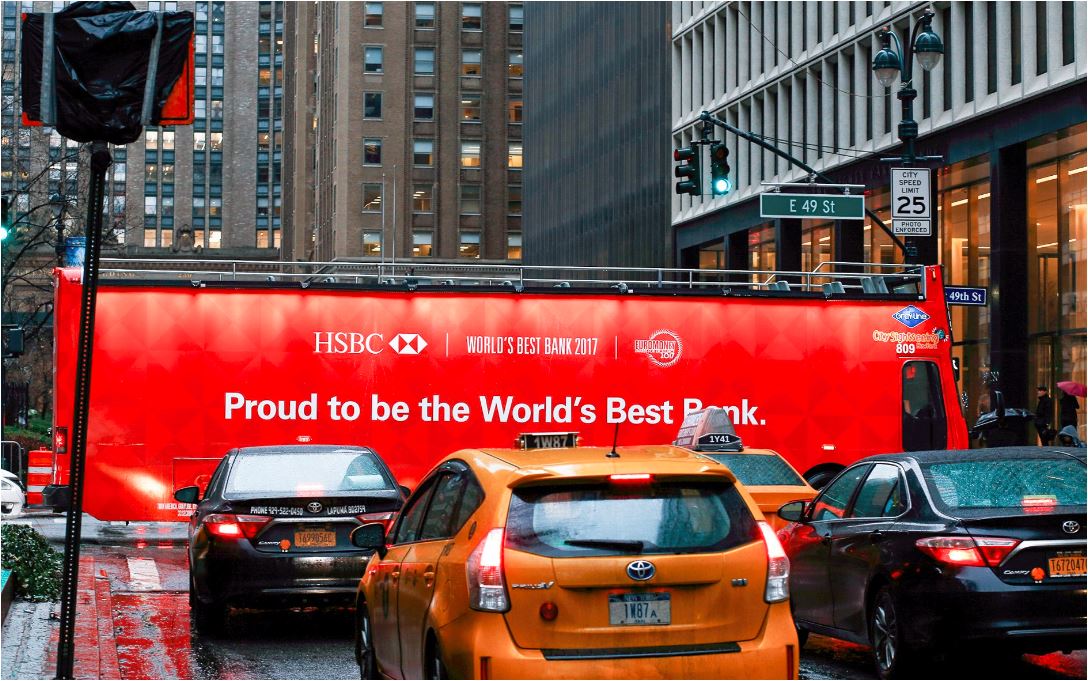 Vector Media reported the agreement with CTtransit of nearly 400 vehicles in the network is signed and officially complete. The announcement below, was released to Vector Media clients today. A map of the Vector footprint is below.

Word on the street is Vector also renewed their Daytona agreement for another 5 years. Daytona has not been verified by Vector or Daytona authorities. 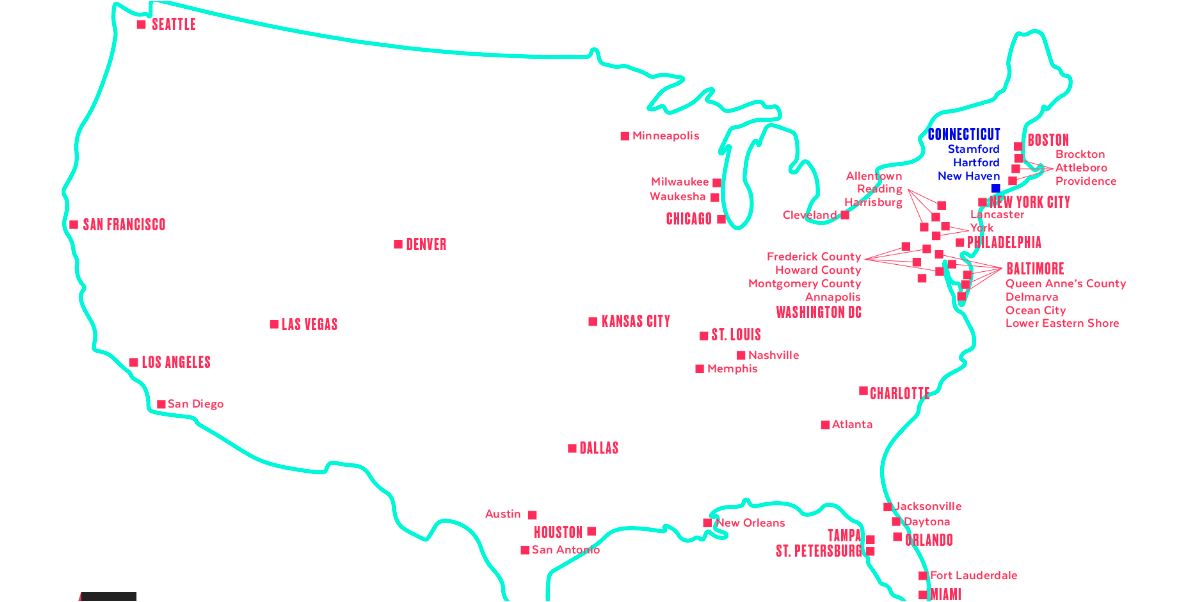 We are proud to share that Vector Media has been awarded the municipal transit contract for the state of Connecticut, raising our national footprint to 53 markets.

With nearly 400 vehicles in the network, this exciting expansion will enable Vector to bring even greater reach to our clients, as we continue to grow what is already the largest transit network in the United States.

Home to numerous Fortune 500 companies and 3.5 million residents, Hartford-New Haven CT is the 30th ranked DMA, while the Stamford (Fairfield County) district is an integral part of the #1 ranked NYC DMA and one of the most affluent counties in the country.