United's April seat fill in was the highest ever

United Airlines launched a new, national campaign – “Good Leads The Way” – that tells the story of United’s leadership in areas like customer service, diversity and sustainability, and captures the optimism fueling the airline’s large ambitions at a time of unprecedented demand in air travel.

Each piece of out of home creative represents a different chapter, from major milestone actions to small, impactful moments with passengers. The imagery includes a mix of inspirational moments to authentically document United employees and passengers. The out of home campaign includes large-format outdoor and in-airport placements within United hub markets. 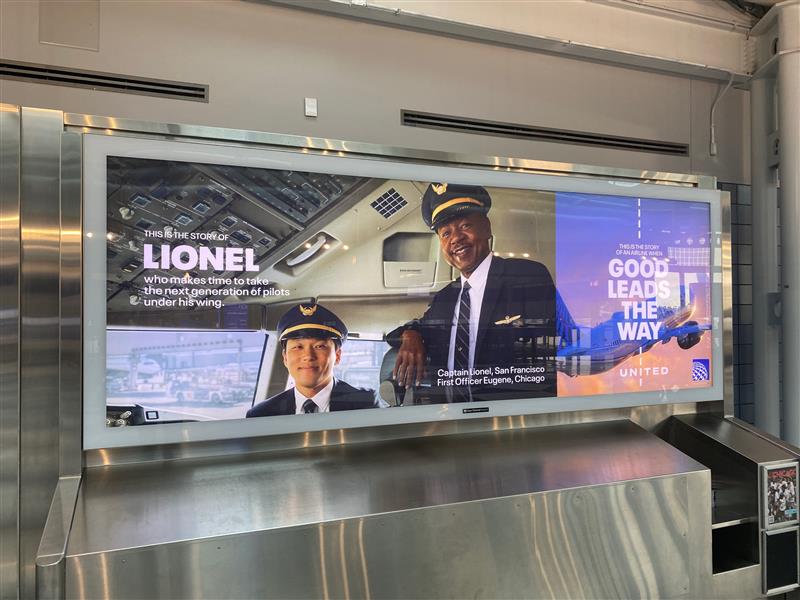 “In the past few years, United has emerged as a force for good and an industry leader,” said United CEO Scott Kirby. “We’re taking actions that inspire pride among our employees and customers – everything from historic investments to fight climate change and training more women and people of color to become pilots to getting rid of change fees and upgrading our fleet with 500 new planes. This campaign serves not only as an exclamation point on our recent actions, but also as a commitment to how United Airlines intends to show up in the future.” 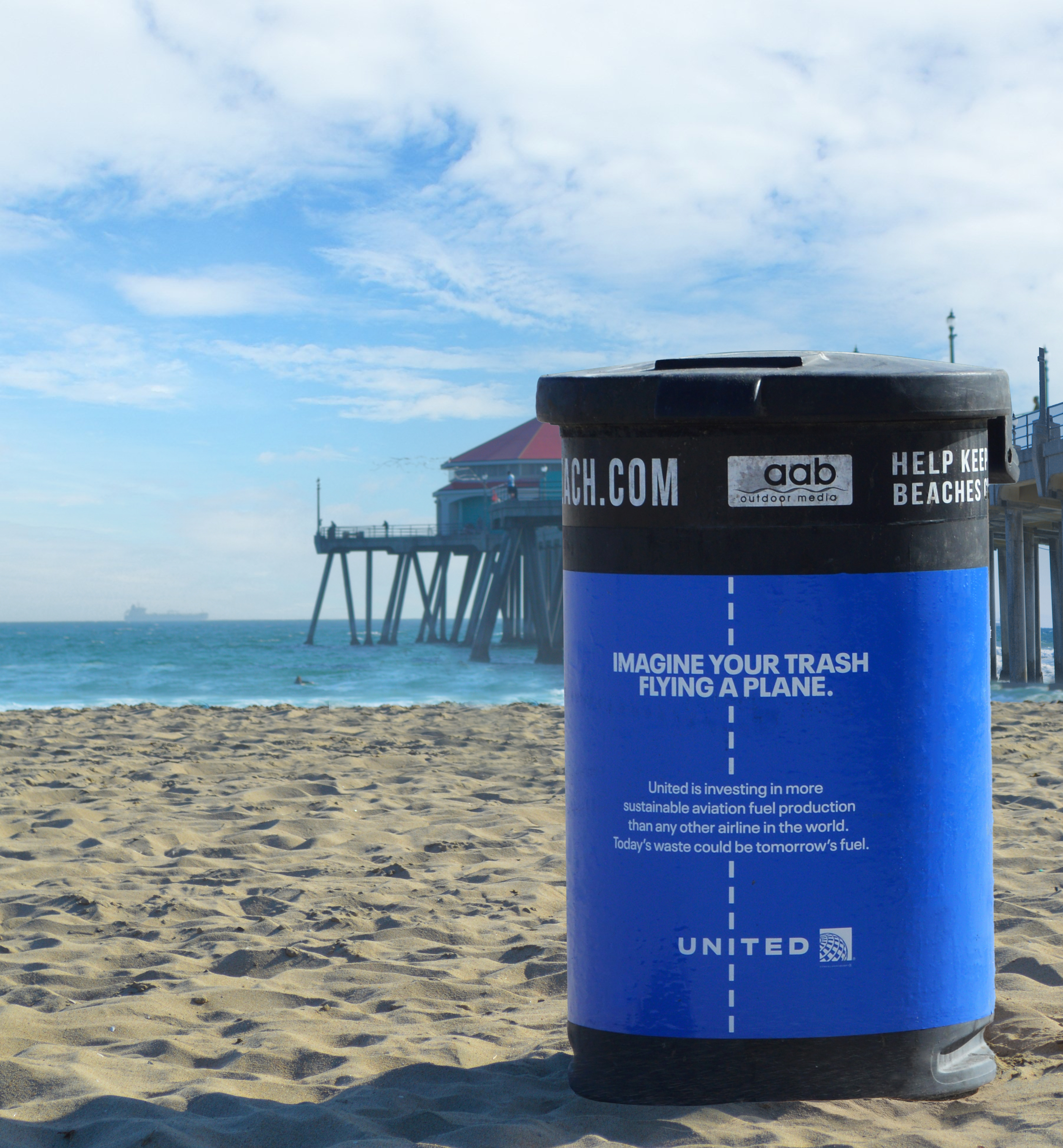 The national campaign is United’s first, fully integrated, national brand advertising campaign in nearly a decade and was developed in partnership with creative agency of record 72andSunny. It includes more than 150 different pieces of video, digital, social and out-of-home content and features more than 60 real-life employees, the most ever featured in a single United content series.

Starting this week, people can see Good Leads The Way content onboard United aircraft and in airport terminals as well as in television spots, streaming platforms, billboards, across social media and through unique, contextually relevant and unexpected spaces. This launch coincides with the kickoff of the summer travel season and a historic increase in demand – United’s April seat fill in was the highest ever for a non-summer month, with 88 percent of seats occupied.

Each distinct piece across the integrated creative campaign represents a page in United’s brand identity story, and aims to deliver inspiring ads with engaging storytelling around customer, employee and community benefits. No two pieces are the same, from anthemic film to dynamic live billboards counting the number of connections saved on United. 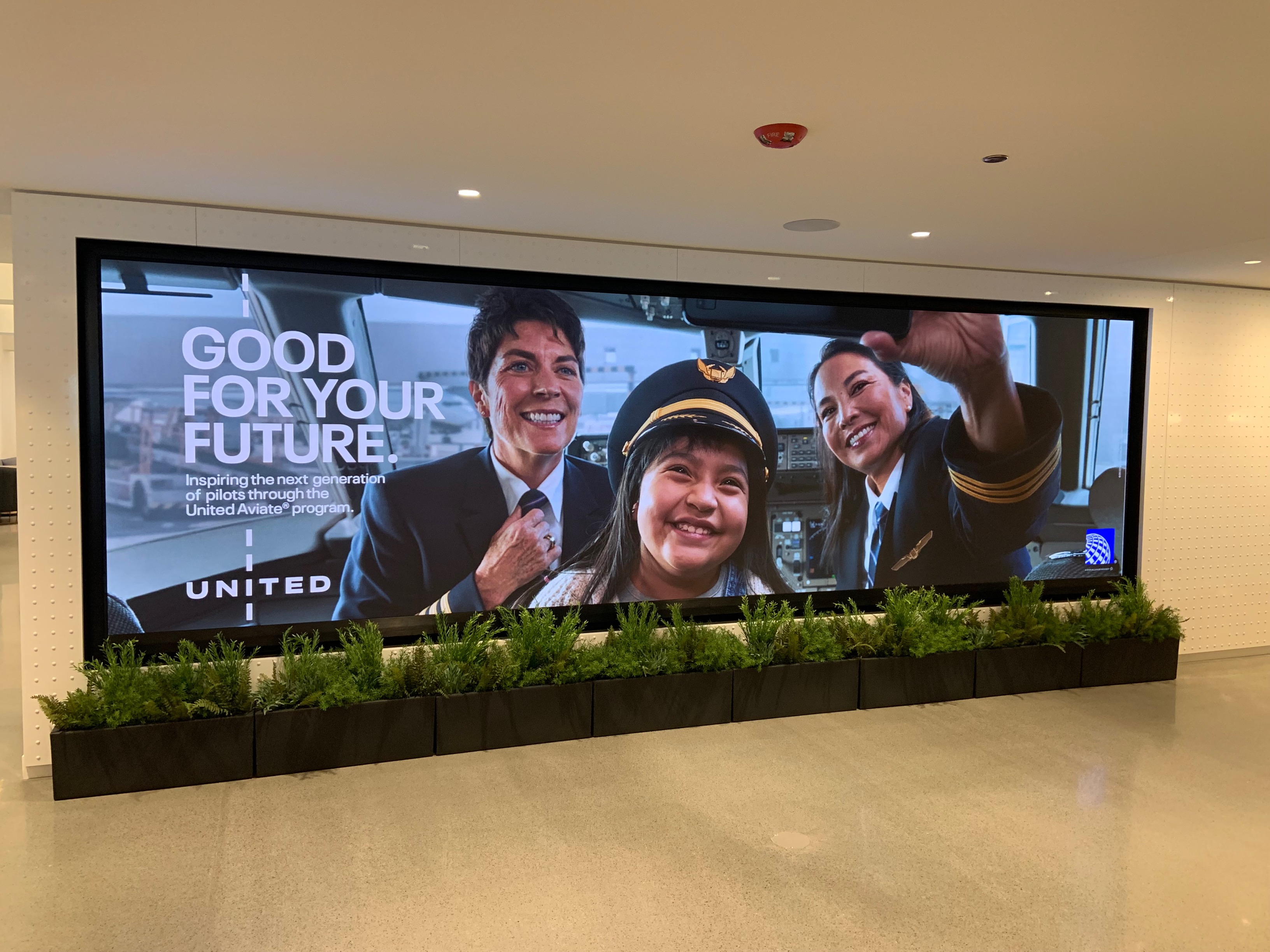 “At the heart of everything we do and say at United – every decision – is doing the right thing. That’s why, even at the depths of the pandemic, we didn’t dodge the tough questions facing our business. We confronted them head-on with optimism and a determination to be a force for good for our customers and the communities we serve,” said United chief communications officer Josh Earnest. “As the industry emerges from the pandemic, we are entering a historic new era of commercial travel, which makes it the right time to unveil our ambitious ‘Good Leads The Way’ campaign.”

How Good Leads The Way at United

About United
United’s shared purpose is “Connecting People. Uniting the World.” From our U.S. hubs in Chicago, Denver, Houston, Los Angeles, New York/Newark, San Francisco and Washington, D.C., United operates the most comprehensive global route network among North American carriers. United is bringing back our customers’ favorite destinations and adding new ones on its way to becoming the world’s best airline. For more about how to join the United team, please visit http://www.united.com/careers and more information about the company is at http://www.united.com. United Airlines Holdings, Inc., the parent company of United Airlines, Inc., is traded on the Nasdaq under the symbol “UAL”.