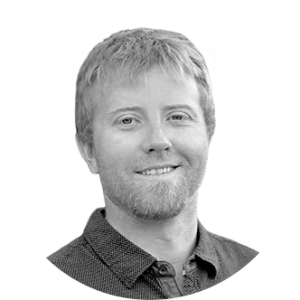 If you’ve ever been to India, you would have surely noticed the vibrant designs of transport trucks which are unlike any other. While not advertisements per se, the trucks represent the driver and company as a piece of art, something to be marveled at. Every region has its own decorations, from seashells and coconuts in the southern regions, to all sorts of fruits and vegetables in the north. Beautiful pictures are painted on to the trucks and tassels decorated with flowers are hung to give them a vibrant flair that demonstrates their uniqueness. Because of the long travel times that some of these drivers have to endure to get to their destinations, their truck becomes their second home and a symbol of their livelihood. 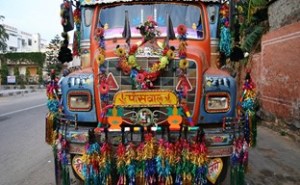 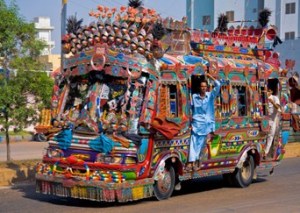 Similarly in Japan, truck-enthusiasts create stunning light displays on the sides of their trucks. Whole families spend months decorating their trucks in thousands of lights, taking the “Transformers” look to a whole new level.

Europe takes on the “go big or go home” mentality when it comes to truck-side advertising. England’s ad industry has long been considered the world’s best when it comes to creativity,   and other European countries have followed suit. This is why European truck-side ads are some of the most visually striking and idea-driven of them all. Many have even won awards for their out-of-the-box thinking. 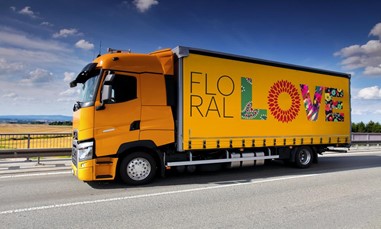 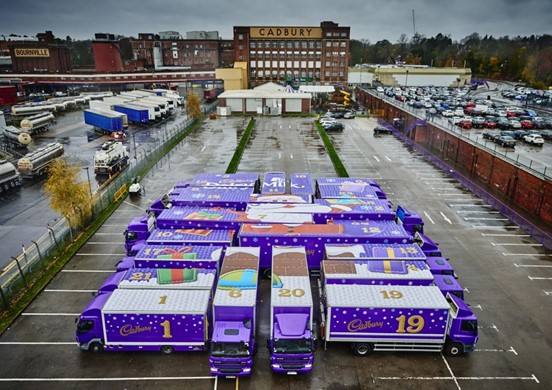 Down in South America, they’re using technology on their trucks in an entirely new way. In Argentina for example, Samsung placed large screens on the back of their trucks that reflect a live video transmitted by a wireless camera on the front of the truck to show cars what’s happening farther ahead. This innovative design uses truck-side technology to help save lives while on the road.

The truck-side advertising scene around the world is definitely one of endless creativity and innovation. By exploring the many different campaigns that big-thinking companies and their agencies from around the world have put out there, we can take inspiration to come up with the next ground-breaking idea right here at home.

The Passing of Lowry Mays, Impact on Clear Channel, Outdoor Advertising and A Young…