The No. 1 OOH Company in NYC Lobbyist Spend 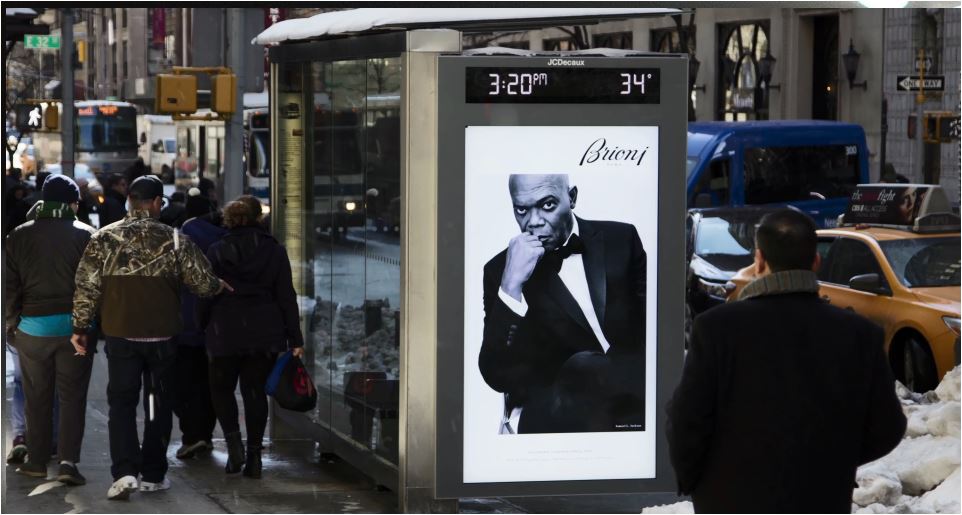 The No 1 OOH Co. in Lobbying Spend in NYC

JCDecaux has major investment to protect in NYC. In 2015, JCDecaux took over a $1 Billion, 20 year franchise agreement of the city’s bus shelters, newsstands and automated public toilets.  Who would have thought #JCDecaux would be the number one #OOH company and number 4 overall of companies that spent the most on outside lobbying firms?  It seems Decaux feels it has to protect its street furniture interests of 3793 bus shelters and 346 newsstands in NYC.

JCDecaux —4th Largest Co. over all in Outside Lobbying Spend in NYC in 2018.

Here’s the Link
Did you ever wonder how LinkNYC selects its new build locations with the City of New York?
It never occurred to us until we saw this information on the lobbying spenders.

To keep #LinkNYC from ‘encroaching’ (read as, building in front of shelters to block visibility), Decaux shelled out a total of $464,463,000 to 3 lobby firms, Brenda Levin Consulting, George Arzt Communications and Green Traurig. Would LinkNYC even consider ‘encroachment?’ Apparently they must. That’s a lot of dough. To be fair, not all of the money spent was to protect their shelter interests against LinkNYC.

Influence and lobbying presence is a critical component in advocating on one’s behalf.
Keeping the shelters clean in NYC takes on a new meaning. 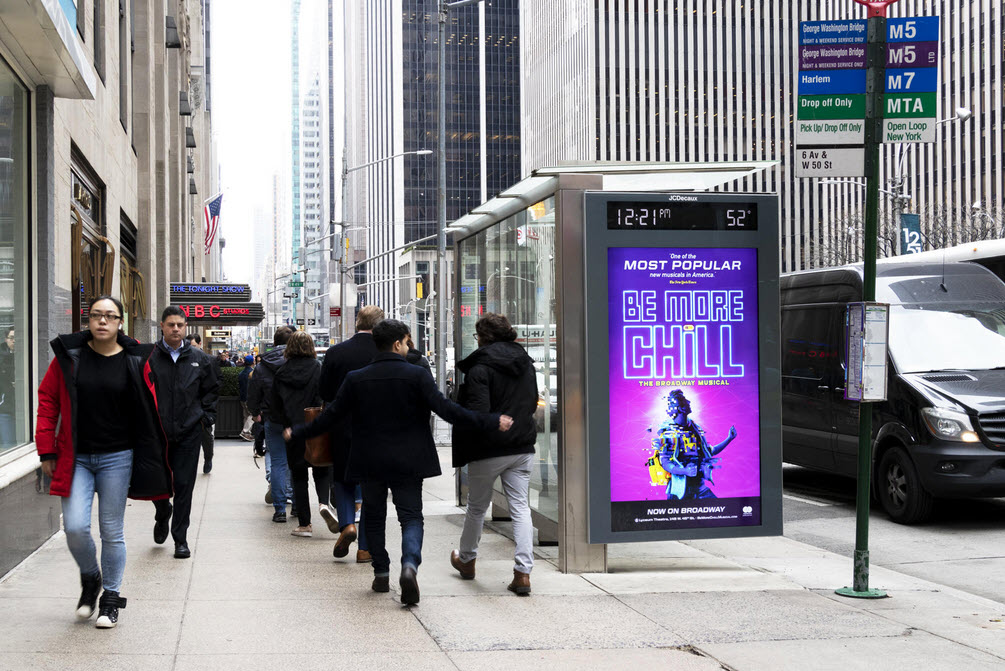