pOnce A Week, But Never Weakly. For Now

pOnce A Week, But Never Weakly. For Now

Not all OOH media is the same. We have the traditional form, static posters, bulletins, transit, sprinkled in with digital units, then we have the straight Digital OOH form, screens in all sorts of captive places, and then there’s Programmatic Digital OOH. Or as I learned a few weeks ago, “pDOOH”. The little “p” stands for, you guessed it, Programmatic. That’s a long word to type over and over, so whoever came up with the acronym pDOOH, I salute you. It may have been my Uncle Pete who came up with this P thing years ago, when he went into Real Estate from running the Car Wash, changed his calling card name to P. Nick. It showed how serious he was. Same with little “p”. Dead serious. 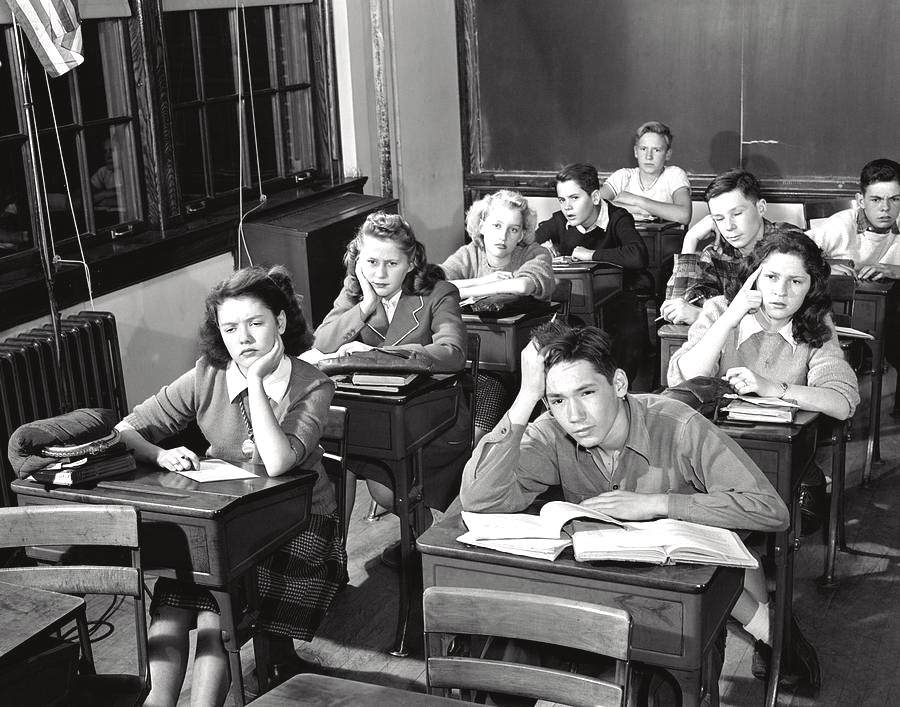 Little “p” really does throw the industry into a different direction. That’s why I signed up. You see, I get bored easily. If there was a tri-vision to sell or buy on, call on me. Odd sized static boards or walls, I’m your guy. Got an 8 x 12 with a great read? I’d fill it for you. Perm out a digital bulletin, been there, done that. Old news. A few times over. When digital taxi tops hit the street back in 2006, I was there to fill the space with a Lottery client. Years before any other companies were on the scene.

So making the move to “p” seems like a natural for this OOH geek. Easy-peasy, right? How hard could it be, it’s OOH, only using digital units, then add a little, quiet, lower-case “p”. A little mouse squeak “p”, aye?

Not quite. To me it’s like watching the Wizard of Oz.  About 20 minutes into the film when Dorothy stepped out of her Kansas home into the land of Oz, it goes from black and white into bright, beautiful Technicolor. Everybody notices it, even Toto. That’s what it felt like for me a few weeks ago when I entered the brave new world of “p”.

Way easier than learning Cantonese or trying to understand any writings by Chaucer. Both classes which I signed up for in college.

What makes me excited in this next chapter of both my career, as well as our industry, is how much easier they made it for anyone to place an an ad on a screen. Big screen, little screen, a screen on the bike you’re riding at the club, or the bathroom your adjusting your trousers in or the semi-truck you are following on the Interstate. You have a lot of choices where your ad goes. You also get to decide your budget, the time of day you want the spots to run, and for how long. A day? A week? Why not, it’s your call. 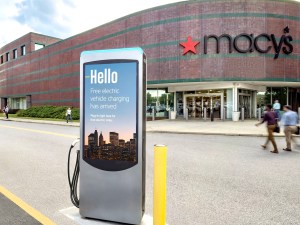 But this shouldn’t discount traditional OOH and huge budgets that funnel that business. On the contrary, there’s nothing more potent than seeing great copy on a roadside board, whether it’s digital or static, then seeing it again at your destination on a screen. “Hey, I just saw that ad back on a billboard and now it’s in my hotel lobby, did you catch that, Marge”?  You have a better chance of remembering that product after seeing it once on a big board, then again as you’re standing in line to check in, or for the elevator. Yes it’s repetitive, but the recall and seeing that ad a second time in a slower setting keeps that street board copy from becoming stale. It brings real life to it.

That’s what “p” can do.  “p” is also filled with even more acronyms. DSP, SMB, API’s, KPI’s and ROI’s. That’s just a few of the terms that you never heard of when selling a 50 showing of posters in Southern Maryland. KFC, AOC, BBQ, PSA, PMS, FDR, TSA, NPR, I may spit those acronyms out as well. Some days I sound like my grandmother who couldn’t remember any of our names and would have to riddle off six of us before she got to the right kid. I know, RIP. It happens. I get my pets names mixed up all the time.

So for those who haven’t ventured into the world of the little “p”, I encourage you, especially you big multi-million dollar traditional OOH advertisers or even non-OOH buyers, you know who you are because I’ve been calling on you for years, take that step out of your comfort zone and give the lil’ “p” a shot. You’ll be surprised, as I was, at how easy and detailed you can make a targeted buy, just by carving out a smidgen of that big, fat TV budget. Don’t make me call you all out now.

So PDQ, ASAP, and DYI, at least take some time, learn what “p” is all about. You can call me for some help, really, I’ll answer. I’ll also make sure to have you LOL and SMH on how fast you can learn what DSP stands for. You can also DM me. You get my point.

Out of Home —Back in Style, Stronger than Ever, Thanks in Part to the Pandemic