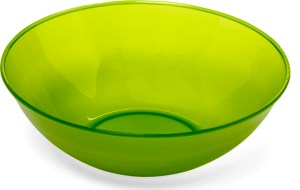 by Nick Coston, US Sales Director, The Neuron; Industry Humorist

Keep it simple. That’s what my first sales manager told me when I got into advertising sales, right after World War II. Maybe a little later than that but it was a long time ago. Ed Mansfield, who was the Ad Director at the magazine I worked for, understood that people’s attention span, when it came to selling a product, was relatively slow to zero. He was right, we kept our sales pitches short and sweet and we got to the yes or no very fast. Saves time, more calls, more sales.
Mo’ money.

Advertising today, with all the incredible choices that we have, especially in the outdoor media sector, should be easier. We don’t need a lot of tools to sell a directional on the side of the highway, be it static or digital, a horizontal digital panel on the top of an Uber that can run copy depending upon what area it’s in, or digital copy on the outside of a vending machine in a hotel lobby. We are still selling space that reads to a specific crowd for the to think about buying or going to see a particular product. It’s not that hard and we should stay away from making it complicated.

So why is the sales cycle in outdoor media on the average, take so darn long to sell?

Whether it’s traditional or non, programmatic or straight video, it seems to me that we generally complicate things. This reminds me of the movie. By now you know that everything reminds me of a movie. Up in The Air, an excellent film from 2009, starring my good friend George Clooney. I call him my good friend purely because I met him three times, completely coincidentally. Once in the bathroom at Dan Tana’s Steak House in North Hollywood. He’s not really my good friend, but I’m sure if he got to know me better, oh never mind.

In the film, besides being an employment termination specialist, he gives motivational talks using the analogy “what’s in your backpack”. His claim is we carry too much around, we make things too difficult, and material possessions are 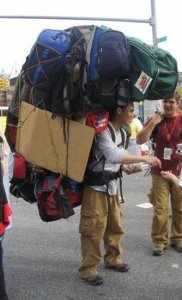 overrated. Lighten up the load on the backpack or get rid of it all together.

I like that. Compare it to current sales presentations from any group of OOH sales teams. You’ve got to agree that currently they are overkill, we present too much, we provide too much data,  then the follow-up can be overbearing. In reality, most advertisers want to know how the product works, how many people actually see their ad when it runs and how much does it cost. I know there’s a few more things that are needed but those are the basics. Yet 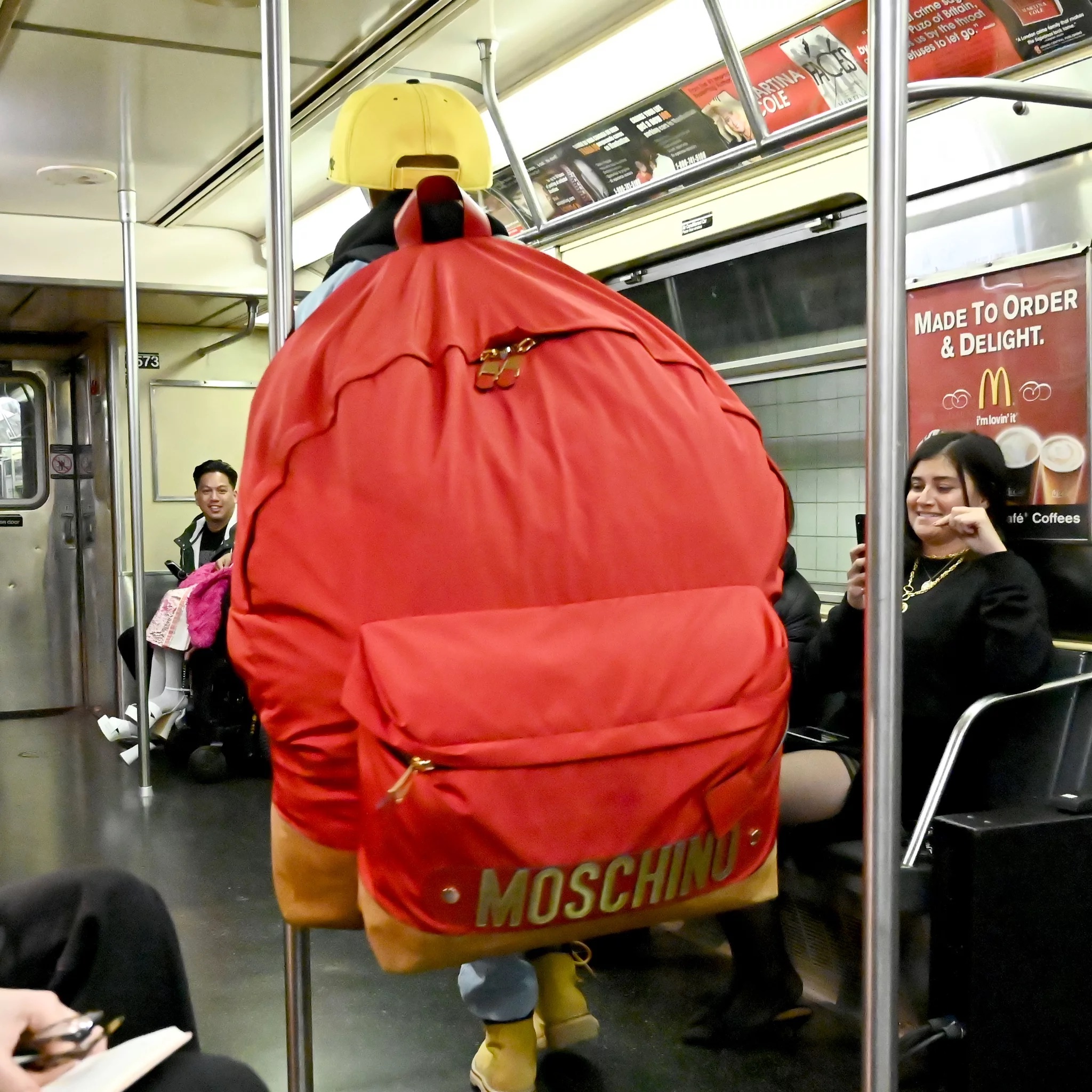 some sales pitches that I’ve been on, and sadly, some that I’ve given, go close to 45 minutes. When in reality I could’ve lighten the load, made it easier to understand and ultimately arrive faster at a yes or no destination. We all could carry less luggage as the Clooney character, Ryan, suggests. Let some things go. I’ve always thought that if it’s complicated to sell then usually it’s too complicated to buy.

That reminded me of a similar comparison to keeping things simple to get to your goal. This time using my old friend, food.  Back in the early 70s, my father, who’s was an active gent, worked long hours running family businesses, like movie theaters, drive-ins and car washes. He had a big build, a marine veteran who also boxed, he was similar to a midsize tank. His doctor 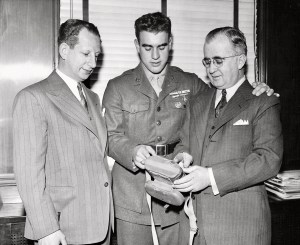 also happened to be our uncle, told him he should drop some weight that he was caring too much to stay healthy. Unlike his children, my father listened right away. One key recommendation that Dr. Jim gave our Dad was that on weeknights, when he came home from work, only eat what you could fit into a small to medium sized bowl. Make sure that anything you put in there was relatively healthy, high in protein, with some vegetables. That’s it, nothing else for the rest of the night.  He could have a Ginger-ale if he wanted. Maybe a popsicle.  Don’t ask me why ginger-ale but I find myself ordering that in bars when I don’t want have a stiff one.

Anyway, my father followed the directions, lightened his food intake to only what would fit in a medium size green plastic bowl. Dad’s Green Bowl, as we called it, for years. What’s in your green bowl we would ask Dad, as he sat on the left side of the couch in the family room watching replays of horse races from that afternoon.

“Just a little chicken, few squeezes of a lemon, some salt and pepper and broccoli”, he would say. “It’s delicious”. Of course our father lived in a fox hole for three years towards the end of World War II, on a small island in the Pacific. Whatever he would put in the green bowl had to be better than what the Marines fed him. Nonetheless, when both my brother and I decided to drop some weight we followed his example, kept it simple, carried around less. It’s the gift that keeps on giving.

We had uncomplicated our meals.

My father would drop 15 pounds in the span of six months, never gaining it back. He had learned to eliminate that extra baggage, to not carry so much presentation material around. Most importantly, he had less to carry from the kitchen around the house and into the family room. Less to cook, less to drop, less to eat. My father felt better, became more efficient, more energy and lived well into his late 80’s without any major health issues.

The Green Bowl had saved his life while teaching us an important lesson about extra baggage. 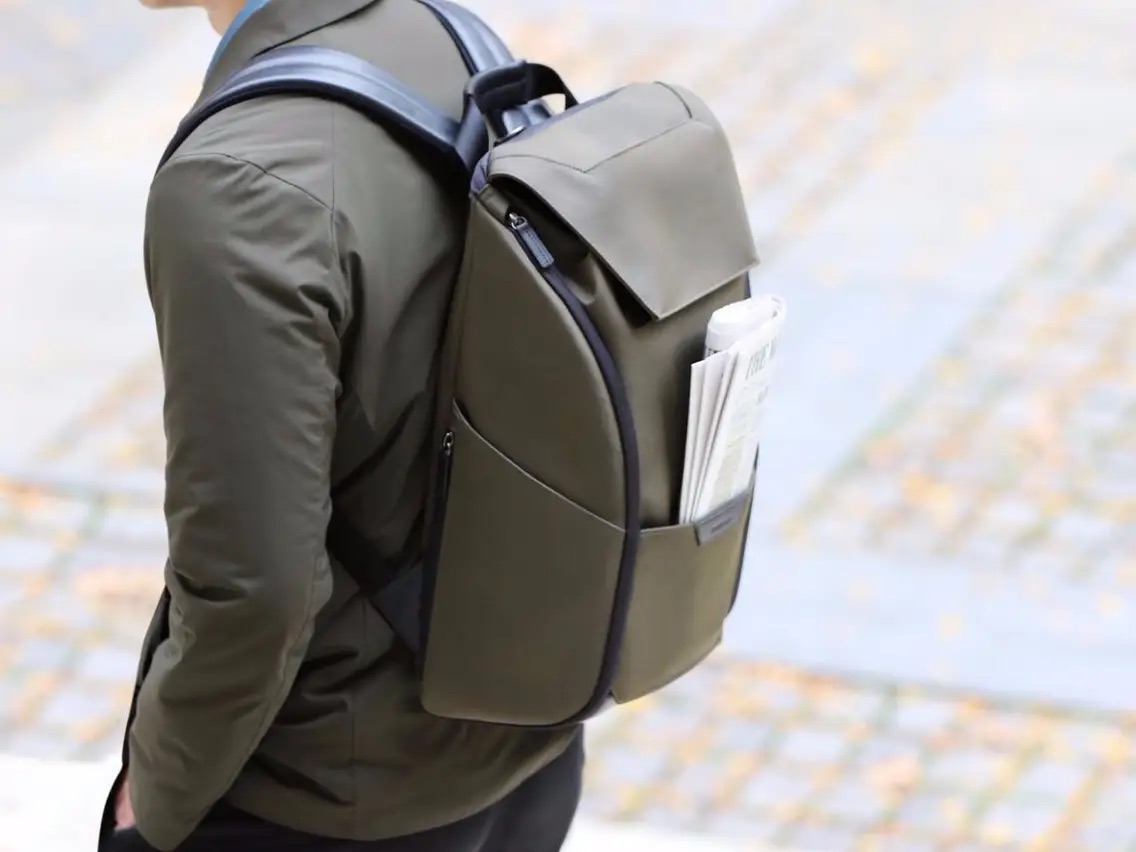 Like the Clooney character that preaches relieving the excess in one’s life of physical baggage, we too in our industry can learn how to lighten up the load in building our relationships with our customers and getting to a decision point faster. Less talk, a lighter load, more efficiently, more conversations, more chances makes sales or buys. Our industry, with all it’s incredible metrics and data, tends to try too hard, tends to overload the information. We don’t need to, our product speaks for itself, it doesn’t need to be complicated. We don’t need to supply potential or current clients with an overload of data, if they have questions they will ask, you don’t need to volunteer everything in your bag. Cut down on what you show them, ask more questions, find out what they need, not what you want to sell them.

Pretend that your media kit was my father’s dinner of a lean chicken breast, a freshly steamed green vegetable and a small portion of tasty rice. Keep it simple, keep it straight, and when you’re done, stop eating. In this case stop talking. You’re done.

You probably had them by the time you made the appointment.