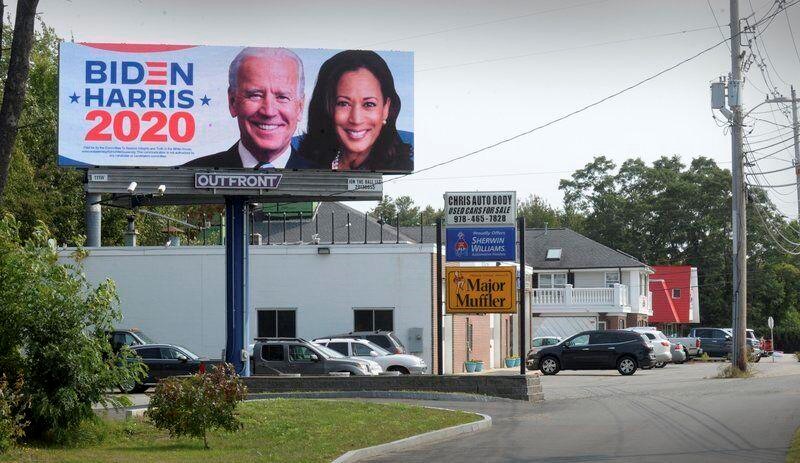 In Election Years 2004 and 2008, I was selling space out of the DC market for Clear Channel Outdoor. Armed with a Masters in Liberal Studies and previous experience selling for a major political magazine, I thought I would be a natural in bringing in political clients. Candidates and advocacy style ads would populate our bulletins and shelters nationwide. Great CPM’s, plenty of space since TV and radio was getting sold out and I had the connections. We were based in DC Metro.

Boy, was I wrong. I did manage to snag some decent advocacy clients aimed at union members, but the candidates themselves? I might as well been trying to sell them timeshares.

With the advent of digital boards, 2012 elections got some much needed attention. Problem was, most markets where campaigns wanted to run copy were in areas where there were no digitals, let alone great coverage.

By then I was buyer and did my best to entice the Obama Campaign, who was using a well known DC agency that for years I had sold space too, but they didn’t really need me at the time. Neither did the Romney Campaign who was all about TV and cable.

Cut to 2016 and again as a buyer I went after the Clinton Campaign. Understand that I’m from a Democrat family who helped Kennedy win Illinois in 1960, put him over the top. However, those connections besides some great stories had all dried up. The Democrats in 2016 decided they would look into billboards in key states, I did my leg work and pushed again their same DC agency to use my services. We got close, but then came The Big Pivot. And Trump Campaign won this round thus creating the term “The Trump Effect”. 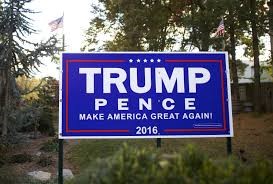 Clinton Campaign nixed billboards and blasted more TV. Trump Campaign then went local and blasted some TV but went crazy on lawn signs. Everywhere. Little billboards, Nationwide. It worked. I never saw any Clinton lawn signs even in Maryland where I live. Trump won and beat the conventional campaign advertising wisdom of TV and Radio. Lawn signs. Trump won the neighborhoods in most flyover states.

Finally, in 2020, with all the big issues at stake, impeachment, Covid, the economy, the campaign rhetoric, our push to get campaigns to use billboards around 6 months out from Election Day 2020 finally kick in. Key states where there’s plenty of boards like CA, FL, NC, TX and AZ, all battleground states, got noticed. By the time the fall hit, the Trump Campaign was running low on funds, while the Biden Campaign kicked it up a notch. Biden and the Democratic Party hired a large OOH media buying firm, not mine, and started making big, 6 figure buys. There were sporadic Trump buys, more than 2016, and local elections using lightening rod issues like abortion, guns, and taxes, stepped up their game. At that point had the Trump Campaign called and asked for my OOH services, I would have taken it. I don’t play sides when it comes to business. After years, political parties finally saw that adding OOH into their media created attention, controversy, and hang time. Not to mention they were efficient. Digital, static, mobile trucks, and even some transit began dotting the country. And here in Maryland, Biden-Harris signs in 2020 were everywhere, little billboards switched sides and again made their mark. 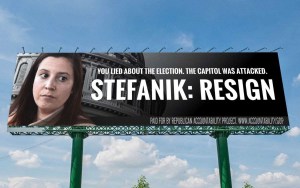 The Trump Effect makes its mark again, good and bad. Even this week around the country more billboards are popping up, chastising Republicans who are still backing a twice impeached Trump. From thousands of yard signs, the Clinton campaign’s ultimate marketing panic and sticking with conventional media buys, skipping over OOH, then pushing the Biden Campaign to follow the yard sign appeal and adding in some billboard heft, the Dems overcame the Pivot of 2016 and resulted in one of the biggest Presidential victories ever.

Nothing Can Do What OOH Can Do