The New Partnership between Vector and Influential 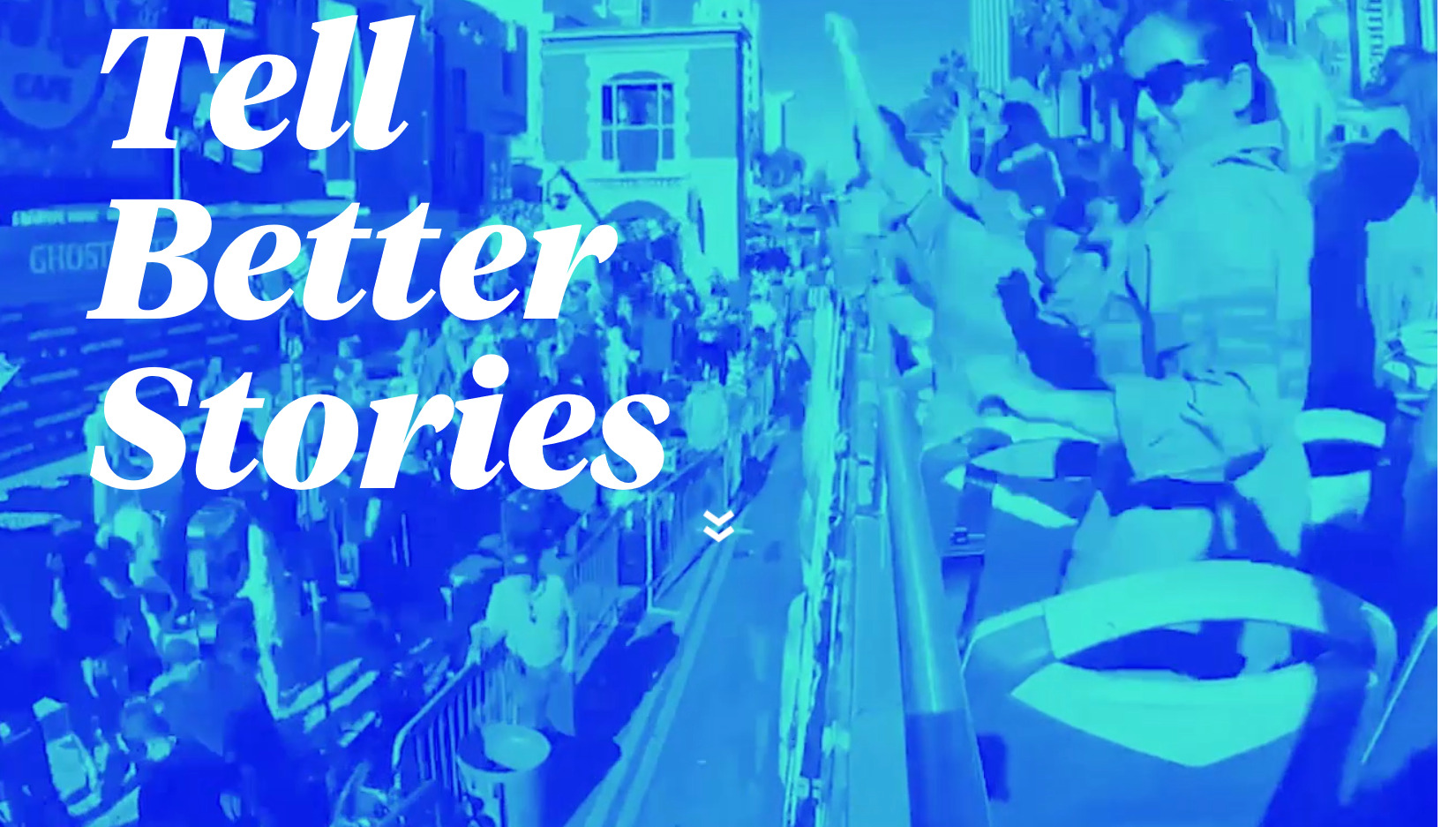 Through this partnership, Vector will become Influential’s strategic outdoor media provider. This will enable the company to incorporate data-backed social influencers into campaigns to amplify reach and drive contextually relevant messaging in connection with OOH and experiential activations. Vector’s clients will also benefit from AI-powered insights into consumers habits and interests to better inform planning, ideation and measurement against specific demographic and psychographic segments.

“Creative, ‘real world’ activation is a key element in generating organic social media buzz, and social buzz extends the life of OOH and experiential campaigns, so we see incredible synergies between Vector and Influential that will really benefit our clients” said Jim MacCurtain, Chief Strategy Officer of Vector Media. “As Vector continues to create groundbreaking opportunities to “Tell Better Stories” to consumers across the US, Influential will be an important component of our strategy”, said MacCurtain.

“We are excited to be teaming up with Vector Media for this partnership,” said Ryan Detert, CEO of Influential. “As a leader in the Out-of-Home advertising space, their business and commitment to data and technology is a great complement to ours and we look forward to creating a new revenue stream for both companies.”

This is one of several announcements Vector has made in the past several months in relation to providing improved audience insights to its clients.

About Vector Media
Vector helps brands tell better stories through a contemporary mix of outdoor media assets and experiences designed to cut through the clutter.  Founded in 1998 as a billboard company in New York, it was Vector’s iconic Double Decker product that revitalized transit advertising on a national scale and demonstrated to the world that impact and reach are not mutually exclusive. Now operating in 53 markets, including 27 of the top 35 DMAs, Vector is the largest provider of mobile advertising solutions in the country. Vector believes in the power of offline, contextual marketing, and has created an integrated platform that combines data and creativity to harness the power of out-of-home, experiential marketing, and digital advertising.

About Influential
Influential is an A.I. influencer technology, Social Intelligence™ firm, and Developer Partner of IBM Watson. Influential’s patent-pending app is on the hip pocket of more than 25,000 of the most highly engaged influencers on Facebook, Instagram, Snapchat, Twitter, and YouTube, reaching over 5 billion users. Brands and agencies are able to make a digital media buy on social via Influential’s in-demo impression guarantee. Influential conducts all campaigns through a brand-safe gateway and vetting process and provides robust recaps via 3rd party analytics partners. Influential and IBM Watson have also co-created technologies that allow brands and agencies to identify psychographic data on influencers. Influential runs campaigns for Fortune 100 companies including Walmart, Coca-Cola Company, Nestlé, General Mills, Toyota, Samsung, Warner Bros. Pictures and many more. Influential has offices in Beverly Hills, New York City, and Las Vegas. (www.influential.co)

Google Do It” Launches DOOH Campaign