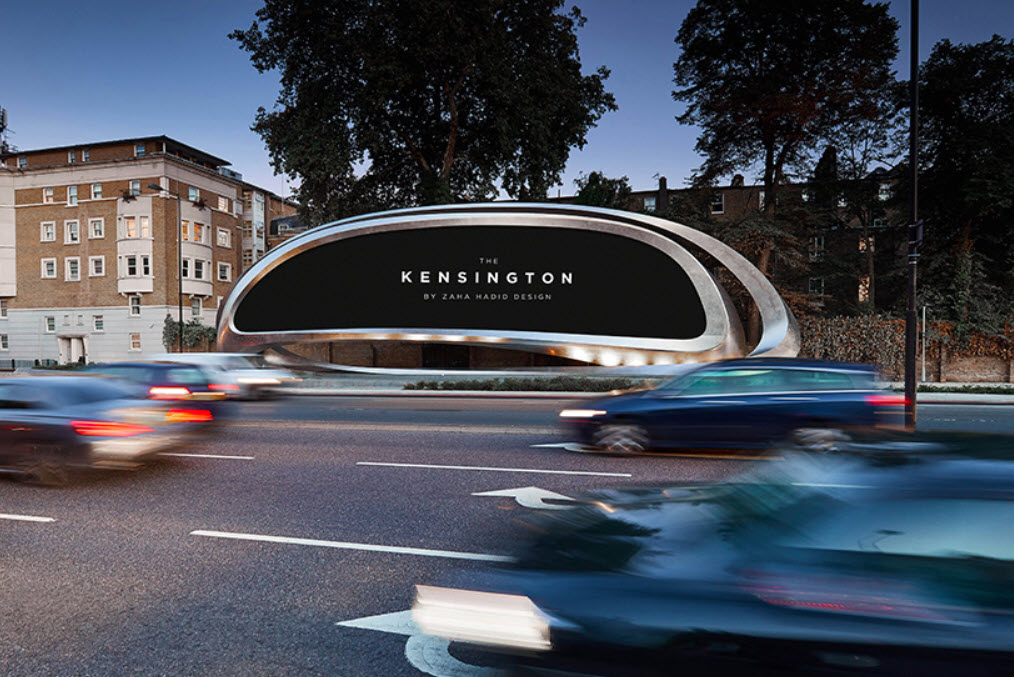 When I think of JC Decaux, I think of Sade.  Anyone else with me on that?

I dare you to tell me she is not the sexiest woman in the world.  Okay, I just set off about a million PC alarm bells.  My apologies.  Actually now that I think about it…no apologies.  I meant it in only the classiest sense.  And when I think of JC Decaux, I think of elegance and class.

So when I read the headlines last week that JC Decaux is partnering withto build self driving cars I had a WTF moment.

Alright, so let me digress for a moment.  Shortly after I was out of knickers, my dad, who worked for a vendor to KLM at the time, got relocated to Amsterdam.  We packed our bags and went with him.  Like all the other crumb snatchers at the time, I was fed a steady stream of Hot Wheels.  Thinking back on it now, it was probably some conspiracy by the American car companies to get boys hooked on muscle cars at an early age so they would become consummate consumers as soon as they got their drivers’ licenses.  Damn what a good idea.  I should have thought of that.  In any event, riding in the rear facing back seat of a Volvo 240 station wagon (a first for me) from Skipol Airport to downtown Amsterdam I noticed i) how flat the whole place was, ii) how clean the roads were and iii) how much smaller and cooler the cars were.  So when the first Citroen rolled past, I thought I had just seen a real life George Jetson.

If you have any doubts or you have no idea what I am talking about, take a quick look at this:

In any event, if you give that a listen for a few minutes what comes through is that Citroen is really a forward looking company.  Of course all that innovation comes at a cost.  A quick google shows that Citroen went bankrupt at least twice and recently merged with its heated rival, Peugeot to save its bacon.

Okay Johnsen, get back on track.  Well maybe I made my point.  Both Citroen and JC Decaux are really magnifique in that way that only the French can pull off.  We across the pond are still Neanderthals.  Pumping R&D money into self driving cars though?  Could you see Outfront doing that?  That’s either “The Queens Gambit” or suicidal.

The enemy of my enemy is my friend?  Can’t wait to see next move.

From the years 1925 – 1934, the entire Eiffel Tower was lit up with the Citroën name, the Guinness record for the world’s largest advertising sign.

On the Outside Looking In