Sports Showcases the Connection between OOH and Other Media 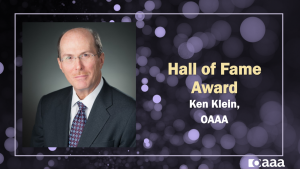 The Little League World Series — played on a lush green ball field in South Williamsport, PA — is one of the great spectacles in sports.

When kids from Taylor, Michigan (population 61,379) beat a team from Ohio 5-2 in the Sunday afternoon championship game, a congrats message quickly appeared on digital billboards throughout southeast Michigan.

This Little League anecdote illustrates larger points about out of home media, as:

A bit of OOH history

When the team from Warner Robins, GA won the 2007 Little League World Series, this congrats message was among the first of its kind . . . posted quickly on a relatively new product called the digital billboard.

Sports showcases the connection between OOH and other media 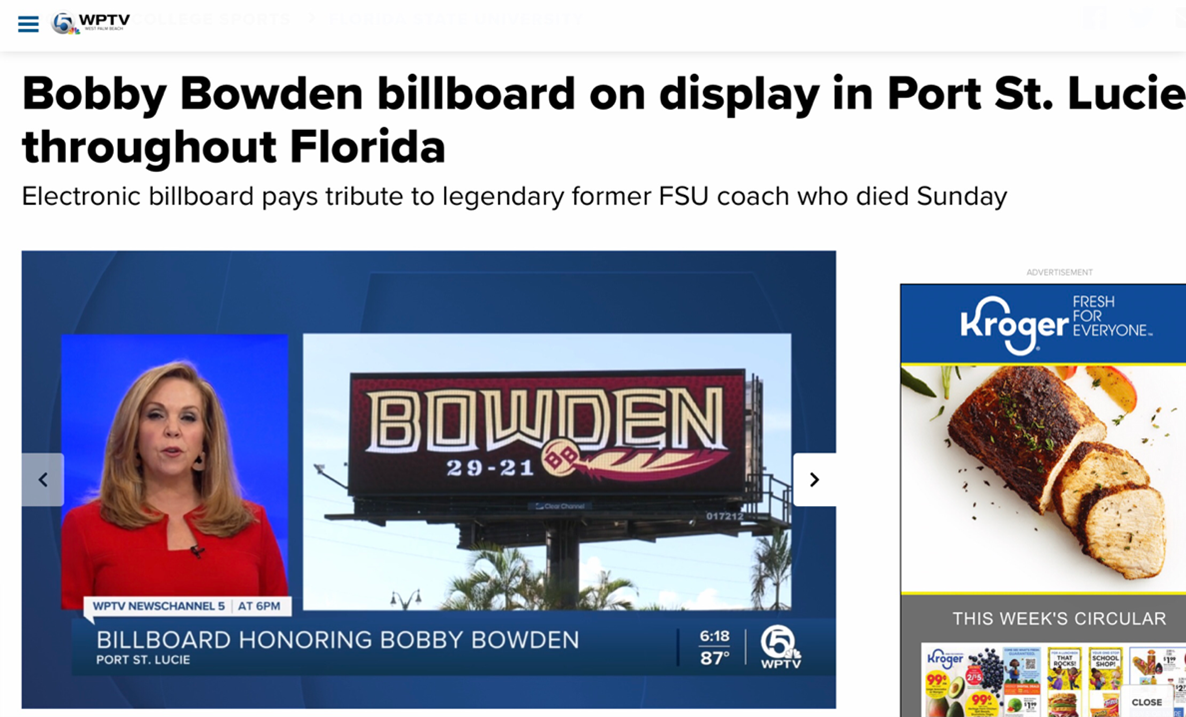 After the Milwaukee Bucks won the NBA title in July, ad-supported tour buses carried the team on a victory parade. The Bucks shared these photos with the team’s 1.5 million Twitter followers: 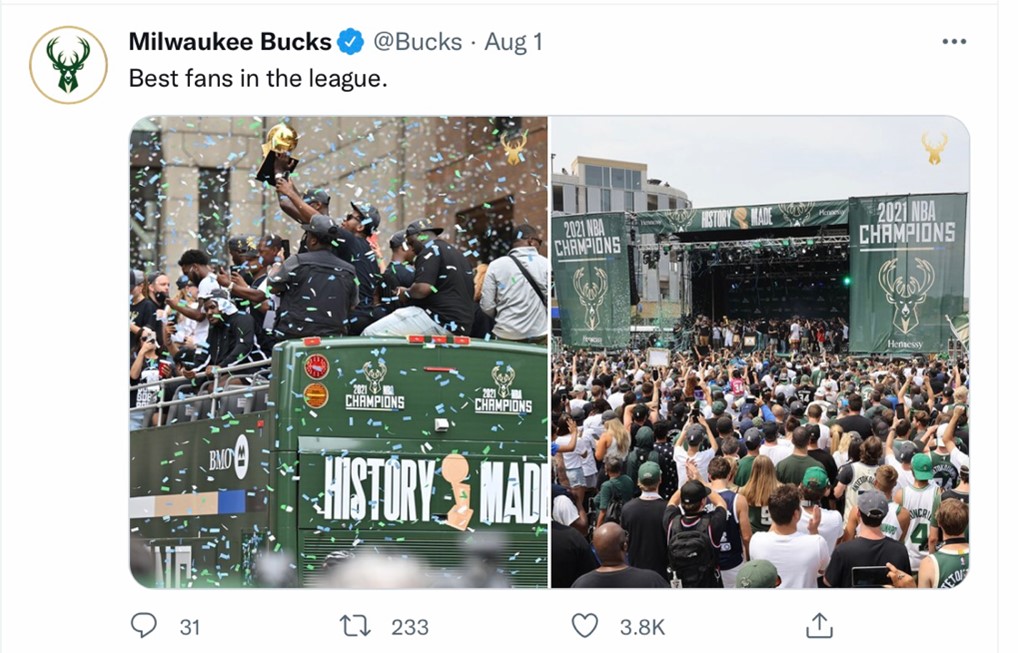 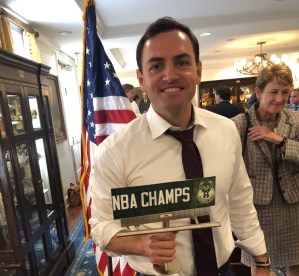 In Washington, DC — within hours after the Bucks won the championship — Wisconsin Congressman Mike Gallagher had a miniature billboard honoring the team.

Finally, Out of Home Ad Spending Is Rising —What’s to Come for the Rest of 2021?