The Tale of Two Receivers and ‘The Catch’! 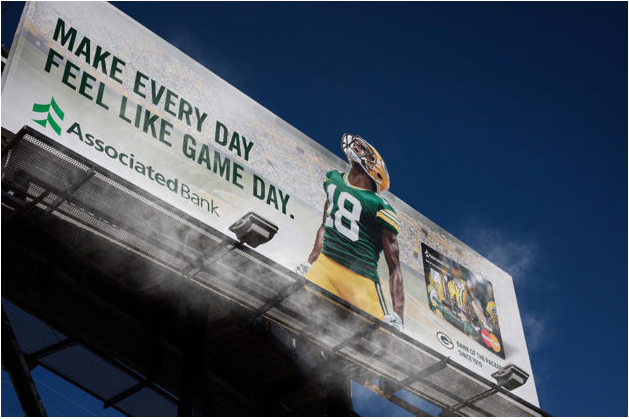 The billboards feature two Green Bay Packer wide receivers, Jordy Nelson and a second design, Randall Cobb. The smokin’ billboards are scoring a large amount of earned exposure because of the added effect.

An issue which has developed, as is the case with every smoke effect related billboard ever produced, except for the famous Camel smoker , is passers-by don’t realize it was part of the display.  Drivers are calling the Emergency 911 phone center reporting something on fire.  The emergency officials realize the smoke is part of the billboard display.   When the boards appeared and the smoke machine fired up, according to Captain Dan Sandberg, local Brown County Sheriff Department, the ‘false 911 calls’ began. As Captain Dan said, “…because it appears that these billboards makes it look like they’re on fire,” 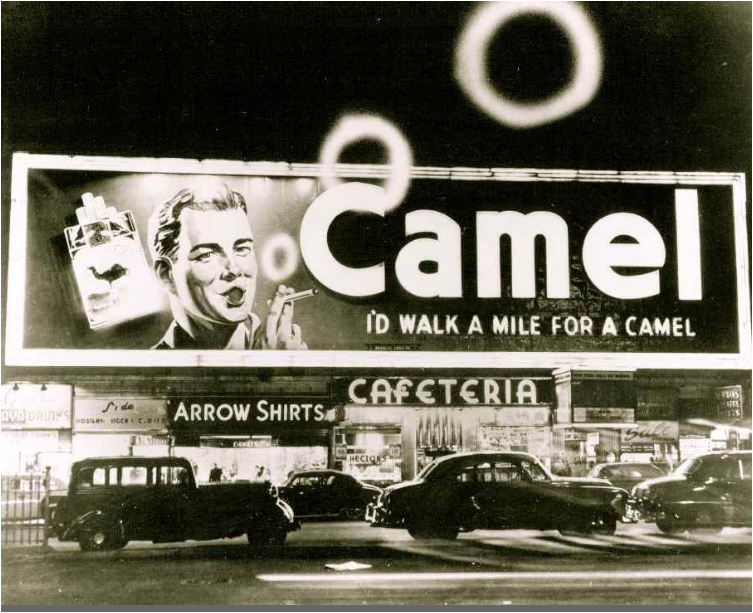 “They’re (billboard company/advertiser) well within their means with the local ordinances and what local laws allow…” said Captain Sandberg. “It’s probably something with technology advances that it’s probably something you’ll see more in the future now that they have a system that works that way.”  Apparently Captain doesn’t get out much.

A potentially dangerous, life threatening ‘catch’ to keeping the smoke machine running is the consequences of overloading the Emergency Call Center.

OOH Today suggests the smoke machine be shut down if the emergency calls continue.  Keep the billboard bulletins on display.  Shut the smoke machine down.  In all likely hood, the Bank realizes new positive earned media as a good community citizen removing the cause of the false emergency calls.  Captain Sandberg said, ‘it may be legal to do’, however OOH Today says, it may not be the right thing to do.  Do the right thing.

If one life is lost, or emergency not answered in a timely manner, because the 911 Emergency lines or personnel are overburdened, due to the call volume increase from the Smoking Packers Bank Billboard, then the promotion is a larger than life loss for everyone.  With QB Aaron Rogers out with a broken collar bone, the Packers and Green Bay Community do not need any further bad news or breaks for the remaining season.