Reagan v. City of Austin to the Supreme Court? Doubtful 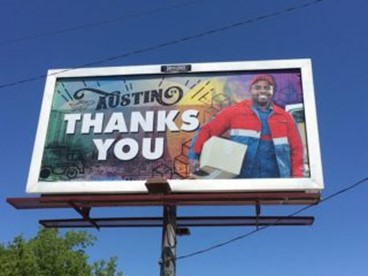 Reagan v. City of Austin to the Supreme Court? Doubtful

by Will Farmer
OOH Today
Media and Communications Manager

On August 25th, 2020, the Fifth Circuit Court of Appeals ruled that Austin, Texas’s sign ordinance was content based and an unconstitutional infringement of the First Amendment. The case stems from applications to digitize existing billboards for Reagan National Advertising and Lamar. Austin denied the applications because its sign code does not allow digitization of off-premises signs. In Austin, whether a sign is on or off-premises is determined by whether it advertises something located where the sign is placed. The Fifth Circuit held that the on/off premises distinction is content-based, and therefore “presumably unconstitutional.”

Now, the City of Austin has requested that the Supreme Court review this decision. It argues that cities should be able to make their own codes and laws regulating signs and billboards. The city argues that their regulations are not content based, but rather “careful distinctions between off-premise and on-premise signs … central to [their] regulatory task.”

Supreme Court Rule 10 says whether a case will be heard or not is completely discretionary. Sometimes it does so to resolve a conflict between two circuit court decisions on an important federal issue, such as the First Amendment. 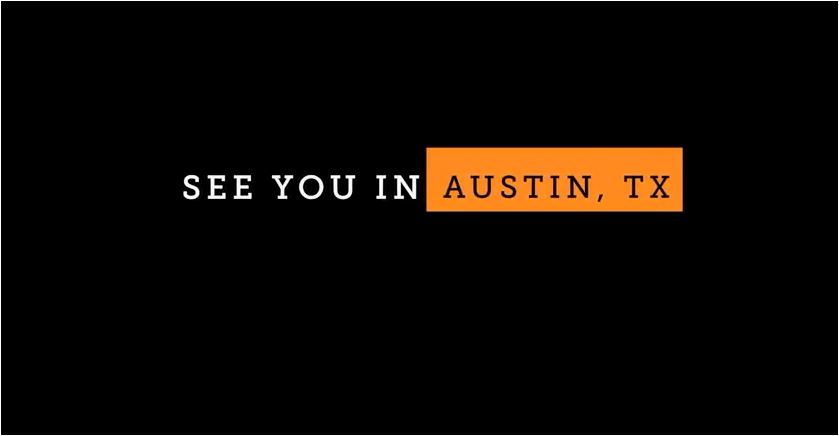 Help us help you.
Subscribe to OOH Today for more on the OOH Industry