Here's the Thing —The Knock on the Door 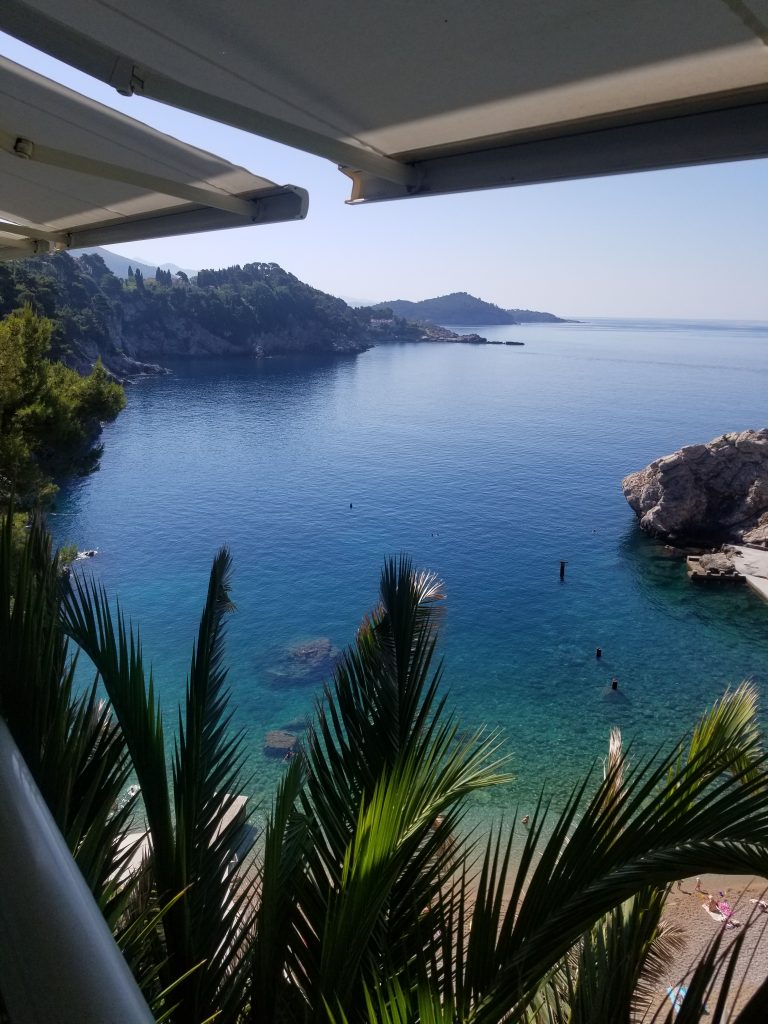 The title is just a reference to a recent quirky movie on (pre but could be post) communistic Budapest.  I actually should have written greetings from Dubrovnik. I am just here for a few days to take in the local outdoor advertising market and for a little r and r.  So I am officially off this week. With that said, I couldn’t help myself from penning a few words.

First off, Dubrovnik is a real stunner.   Its an unique mix of tremendous history, one of the best preserved old towns in the world, nice people and  dramatic Adriatic beaches. While I might be the only person left on the planet not to have watched the Game of Thrones, believe me there is a reason they picked this spot to film it.

Second the outdoor market here is nascent.  A couple walls, a few free standing mono-poles, 2 or 3 questionable digital executions, some poorly built poster panels and lots of wall mounted parallel posters that are probably remnants of the prior communist  propaganda machine. Hard to know exactly why the market has not developed more since the country of Croatia has a population of over 4MM and Dubrovnik receives over 2MM tourists per year, but my guess is it has something to do with the fact that country (Yugoslavia) only shed its communism in the early 90s.

I hired a boat for a few hours to tour the Elafiti Islands just off Dubrovnik.  As part of the informal tour, the

21 year old captain took me back to his grandmothers bed and breakfast and shared a Turkish coffee and a wee bit of homemade pear liquor with me.  I commented on how his grandmother was still so industrious. He proceeded to tell me….”Think of it like this. The year is 1947. You have just suffered through WWII and are happy to be out the other end.  Things are just starting to return to normal. Then a few uniformed thugs show up at your house (one that has been in the family for 5 generations BTW) and you are told its not longer your house and you need to leave immediately.  The consolation prize is you are allowed to move to a drab cramped one bedroom apartment. At least you get to continue to practice your religion as Yugoslavia was a “soft” communism unlike Russia, Romania and a few others.

1991 rolls around and you celebrate the fall of communism.  The administration allows you to kindly take out a mortgage and buy back the family house they took from you in 1947.   Except they chopped the house up so badly into small apartments that all you can do is turn it into a bed a breakfast.  Which you then proceed to do. And then a few milliseconds later the bombs start dropping. And it goes on incessantly. A few years in to this and you are begging for the return of communism.

Fast forward to the present.  Despite 25% VAT and 50% income tax, Croatia does seem to be working moderately well.  Lots of entrepreneurs are hard at it. Of course, it helps that tourism delivers a bumper crop year after year (it represents 20% of the GDP according to my captain).  But one terrorist attack and the whole economy could go to shit for a while.

So why the heck am I penning this up?  Here’s the thing: I am an inward looking American like so many of my compatriots.  America is great. But is it fragile and not as inalienable as we may think it is. Europe went from the height of refinement to a police state in a few nanoseconds.  If we don’t think that can happen in the U.S., we are kidding ourselves. The moment a generation thinks the other guy will vote so I don’t have to bother myself with that political stuff…is the moment you might be getting the knock on the door. 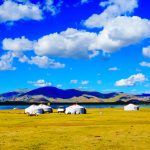 PS…the Yurt Project is off to a great start thanks to Chris Cowlbeck of the IBOUSA and a few others that have begun to help us build a plan.  More to follow on that in a few weeks.