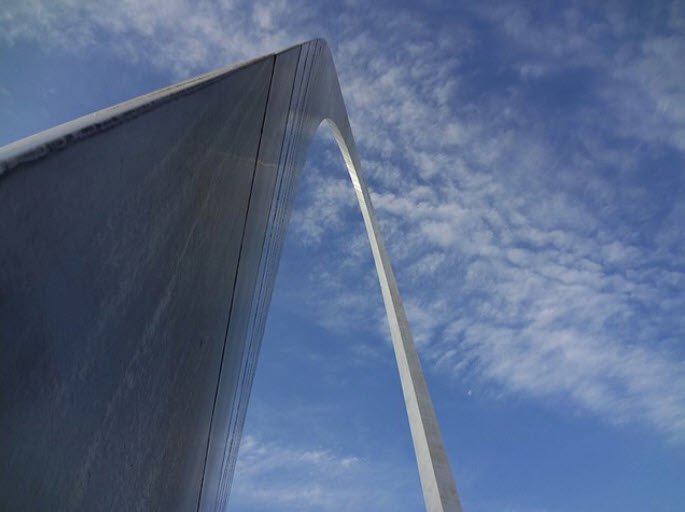 A veritable salad bar on the Interstate.

Mystery messages. Left alone with only the green vegetation in the shape of the City’s famous Gateway Arch. Motorists, social media and the local press wanted to know.  Who made the salad?  For those of you of a certain generation, it was not ‘Seven Seas.’  It was Bayer. Bayer, best known for their aspirin and in more recent years, pharma and agricultural chemicals, placed two billboards in St Louis, the timing coinciding with its recent acquisition of St Louis headquartered, Monsanto.

According to Bayer, the signs are part of a public relations campaign from the German life sciences company, which just last week finally started to combine its operations with Monsanto after completing its $63 billion acquisition of the St Louis suburb, Creve Coeur-based agribusiness giant, first announced nearly two years ago.

The reveal is the Bayer logo and text that reads: “St. Louis, let’s grow together.”