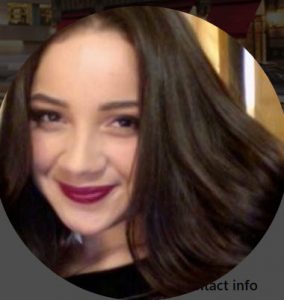 As the Outdoor Advertising Industry moves, we’ll keep you updated. We aren’t too keen on gossip and rumors.  Fun and interesting as Page Six could be, we never want to torpedo a deal or damage anyone’s career publishing something false or too early, even if its true. If we do not have multiple confirmations, from trusted, reliable sources, we will not share.

Here is what we know of the latest #OOH related changes. 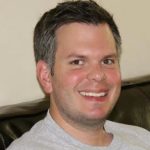 Out of Home 360 was formed in 2018 to provide custom solutions and systems that address the needs of clients, agencies, and vendors in the Out-of-Home industry. Our 3 primary areas of focus are competitive data, compliance, and planning tools that will assist clients and agencies in making more informed decisions during the site selection process.  chris.ferranti@outofhome360.com 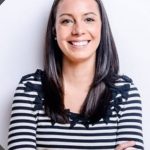 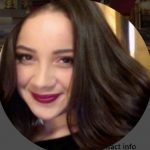 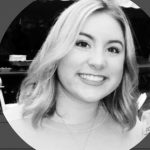 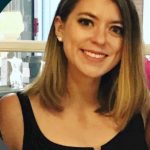 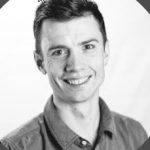 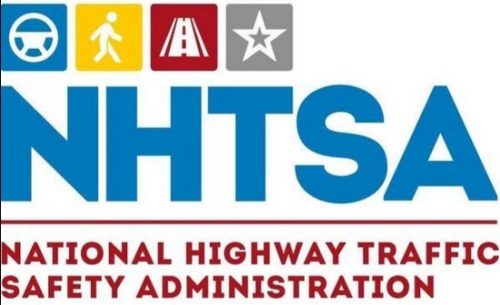 The United States Department of Transportation’s National Highway Traffic Safety Administration (NHTSA) has launched a mandated review of its advertising account, including media buying and marketing.

MediaPost first reported the news yesterday, estimating the five-year contract’s worth at $200 million and claiming RFPs are due by October 8.

Incumbent The Tombras Group has worked on the account since 2003 and were last awarded a contract with NHTSA in 2013. That contract was reported to have a “ceiling amount of $209 million.”

The Tombras Group president Dooley Tombras confirmed that the agency is participating in the review process.