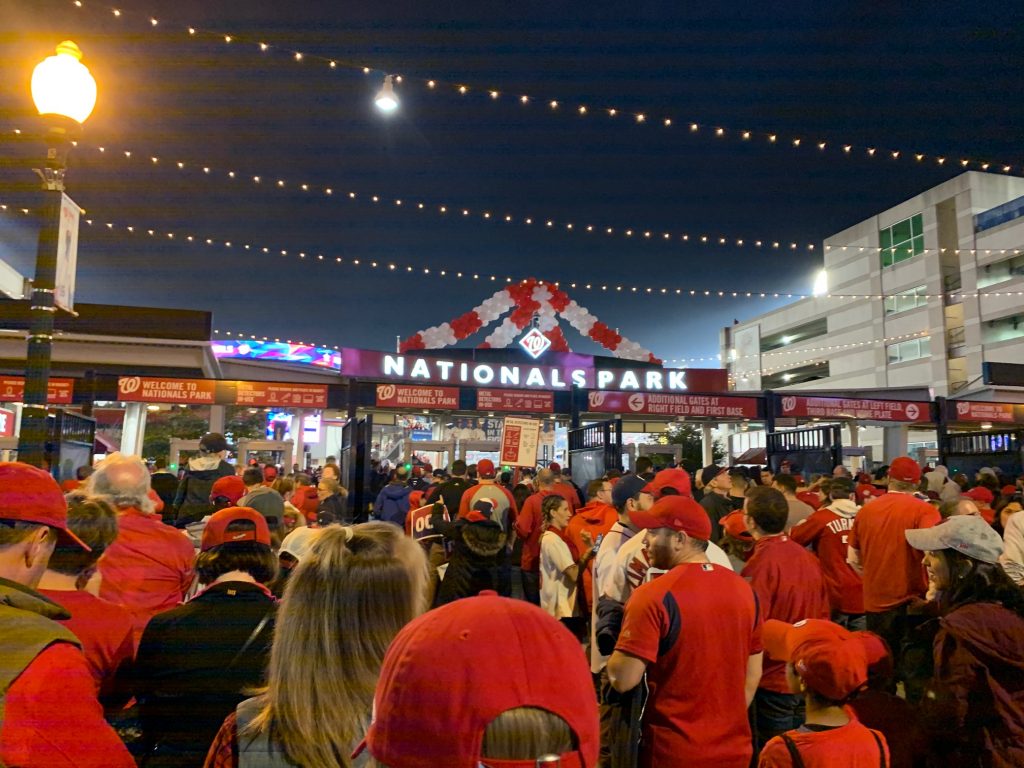 As most of you know the Washington Nationals won the MLB World Series last night. Long night for us at OOH Today. A major sports championship energizes a city. It was only the second World Series title for D.C. 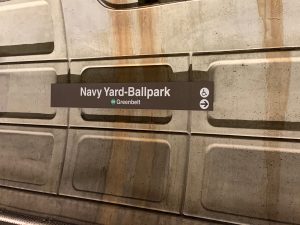 I made it to the ball park earlier in the week. It was a home game for me and the Nats.  You know the result. First time, every game of a seven game series was won by the visiting team.  Go figure.

On the way to the ball park, here is what I saw traveling on the train from North VA suburbs to downtown riverfront and short walk to the park. Outfront to Clear Channel to Orange Barrel. 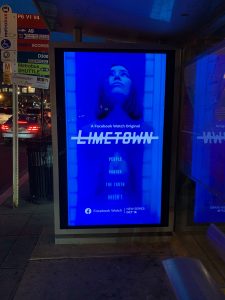 The Adventures and Misadventures of 2020 —Overall Murals