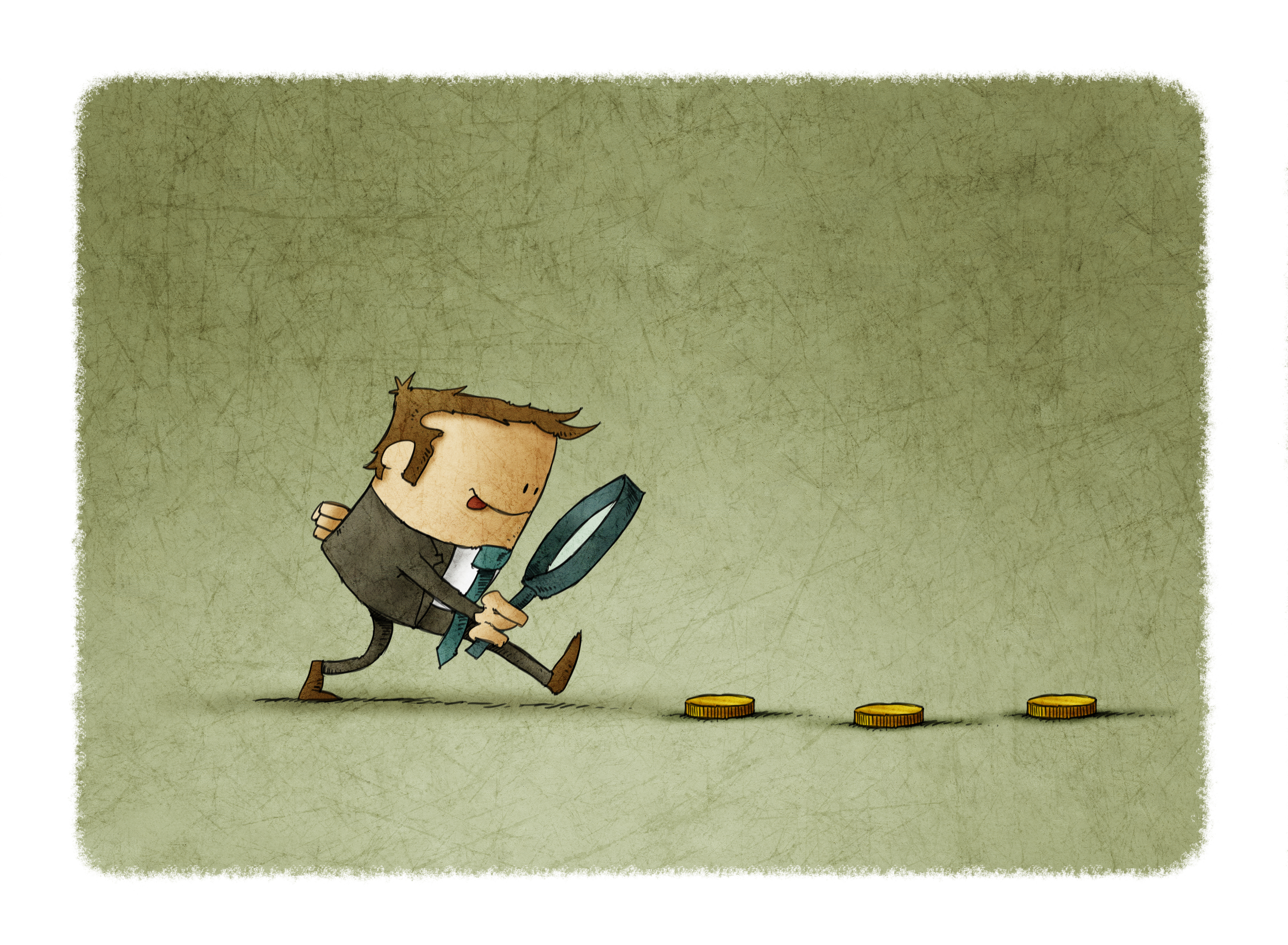 Popularized by the 1976 film about the Watergate scandal, All the President’s Men, Robert Redford’s character Bob Woodward was given what turned out to be a rather useful piece of investigative advice: “Just follow the money”.

It appears as though the world’s leading CMOs have heeded similar advice in the world of out-of-home (OOH) advertising.

Rapport recently partnered with fellow IPG Mediabrands agency, MAGNA Intelligence, to conduct a global survey on #OOH markets and industry trends, providing revenue estimates in 70 countries, with a further deep-dive into the top 20 markets, including the US, UK, China and India.

We know that online growth has been fueled by a combination of marketing short-term-ism and the ability to attract small budgets from a seemingly infinite number of small and medium-sized enterprises – but OOH appears to have trodden a slightly different path.

So why has a channel that is generally thought of as a brand-building medium, consistently out-performed the rest of its display channel peers when it comes to winning marketer’s ever-more precious advertising dollars?

I believe there are two main factors at play.

Firstly, OOH’s audience continues to hold. Consumers are increasingly mobile and OOH does not suffer from the erosion of reach and audience that affects editorial media, or the brand safety issues that affect digital media. This broadcast scale and its ability to generate brand fame shouldn’t be underestimated – as Rapport’s research with Peter Field highlighted last year.

Secondly, OOH is a media channel where technology is a true friend. Digital innovation drives OOH performance and attractiveness in many ways, from the ability to use data to fuel cross-media integration, through to better audience measurement.

OOH is a media channel where technology is a true friend.

While retail remains the largest contributor to OOH advertising revenues in most markets (with entertainment, quick-service restaurants, travel and beverages being other large and over-indexing client verticals), interestingly we’ve seen a significant rise in OOH spend from the internet and technology giants.

In the last two years, many of these global tech brands have significantly increased their advertising budgets in traditional branding media. This has propelled the likes of Google, Amazon, Facebook, Apple and Netflix, along with other local eCommerce or social media giants, into the top ten OOH spenders in many markets. The growing use of OOH campaigns by digital media giants is both a testimony to the efficiency of OOH and a factor of future growth, as marketing spend in the sector is likely to grow further.

But it’s not just the world’s leading advertisers that are looking to invest their money in OOH; it appears there are other interested parties that are also following the money.

In what is perhaps a sign of the times for the OOH industry today, one of the speakers at last year’s FEPE global OOH congress was from PJ Solomon, a company which advises on mergers and acquisitions. With other traditional media struggling globally, they noted that outsiders were having to look elsewhere for growth – stating that “other media companies were taking notice of the power and presence of OOH”.

Within months, Global Radio had acquired three OOH businesses in the UK for a combined cost that is estimated to be over £800m, and two major OOH acquisitions were concluded in Australia at a combined value of over $1.5bn (JCDecaux SA and oOh!media buying APN Outdoor Group and Adshel respectively).

There’s no doubt about what has driven this sudden interest in OOH from investors: the advent of digital.

There’s no doubt about what has driven this sudden interest in OOH from investors: the advent of digital. I don’t believe it’s a coincidence that the consolidation we’re witnessing in the OOH industry has occurred in the two biggest DOOH markets, with both the UK and Australia being the first markets to generate 50% of total OOH revenue from digital.

MAGNA estimates that the number of digital OOH (DOOH) screens has almost doubled globally during the last four years; and they predict that DOOH global revenue will grow at an average rate of +12% annually between 2019 and 2023.

The truly exciting thing about such a positive outlook is that advertisers are yet to fully utilize the potential of DOOH. In other words, the best is very much still to come.

The truly exciting thing about such a positive outlook is that advertisers are yet to fully utilize the potential of DOOH. In other words, the best is very much still to come.

Technology certainly paves the way for more agile communications in DOOH, but I firmly believe that advertisers could reap the benefit of more integrated video channel planning. There’s a huge opportunity around the integration of full-motion digital OOH screens with online video and social.

The IAB reports that vertical video (or D6s in OOH land!) is growing, driven in particular by the popularity of apps such as Facebook, Instagram and Snapchat – yet there’s few brands tapping into OOH’s power to amplify. Rapport’s ‘Standing on the Shoulders of Giants’ research, in partnership with the IPA and Peter Field, highlighted that adding OOH to Social boosts a number of brand metrics, including awareness, fame, esteem and trust.

So when you’re planning your next media campaign, perhaps consider following the money? With brands and investors alike putting their faith in OOH, you’ll certainly be in good company.