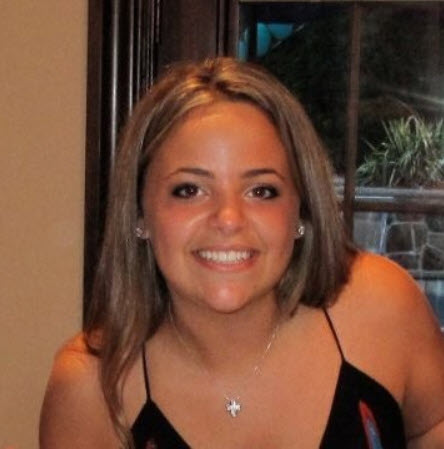 We are still working on building out the post for tomorrow’s weekly release.

Here is an early look!

Congratulate Fergus Pack for being Promoted to Director at Evolve OOH