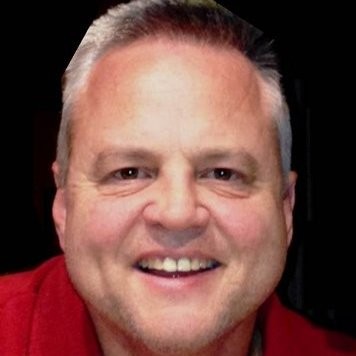 OOH Today keeps you up to date with a summary report, every Friday of all the moves in Brands, Agency, OOH planning and buying services, new hires, promotions,
OOH Providers and Sellers.
Here’s your weekly score card.   The latest #OOH related changes.

Congrats to Paul J. Fleuranges who has joined
Pearl Media as Senior Vice President of Marketing.

Congratulate Jennifer Lockhart for being PROMOTED to Group Director at Teads

Dentsu Aegis Network has named Jacki Kelley PROMOTED to succeed Nick Brien as CEO Americas. Kelley, one of several top DAN executives Brien recruited during his time at the Dentsu unit, most recently was President, Chief Client Officer of the agency, as well as U.S. CEO Creative.

Dentsu Aegis said Brien “decided to leave,” but did not disclose a reason why.  Brien was a keynote speaker earlier this year at OAAA Geopath OOH Annual Conference in Las Vegas and is MediaPost’s 2019 Executive of the Year. 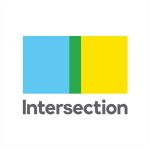