Evergreen Trading recently executed this campaign for E&J Gallo with JCDecaux Chicago.  E&J Gallo promoted their wine brand Apothic Inferno.  The shelter was motion activated and when consumers entered the shelter flames appeared within the creative and heat lamps turned on overhead providing a sense of heat from fire. 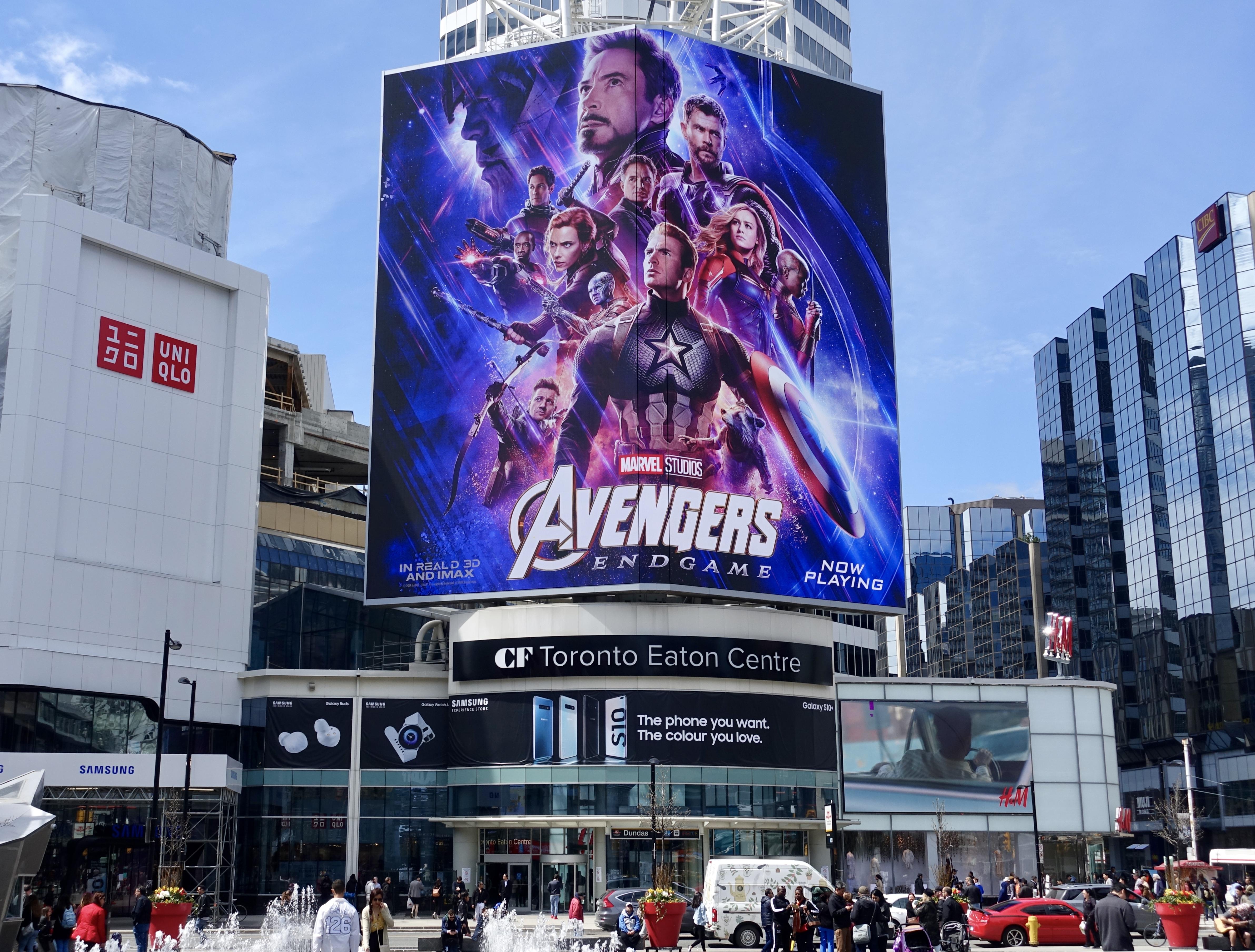 is when one sense accidentally triggers another sense—for example, when you look at something but suddenly have the sense that you’re hearing it.

Coca-Cola and agency David are playing around with the idea of synesthesia in a billboard campaign running in Europe, in which the viewer is invited to “hear” the close-up images of the product—the “fizzing” of soda bubbles, the uncapping of a Coke bottle, and the opening of a can.

“Try not to hear this,” says the copy.

I have no idea what the hell this is. I read the article, link below, twice.   A 16′ billboard and a ‘mixer truck’ for spirit brand Monkey Shoulder. Read more here⇒ A city takeover with one truck and billboard.

Burritos and Bowls –Willie Nelson having a dinner party? 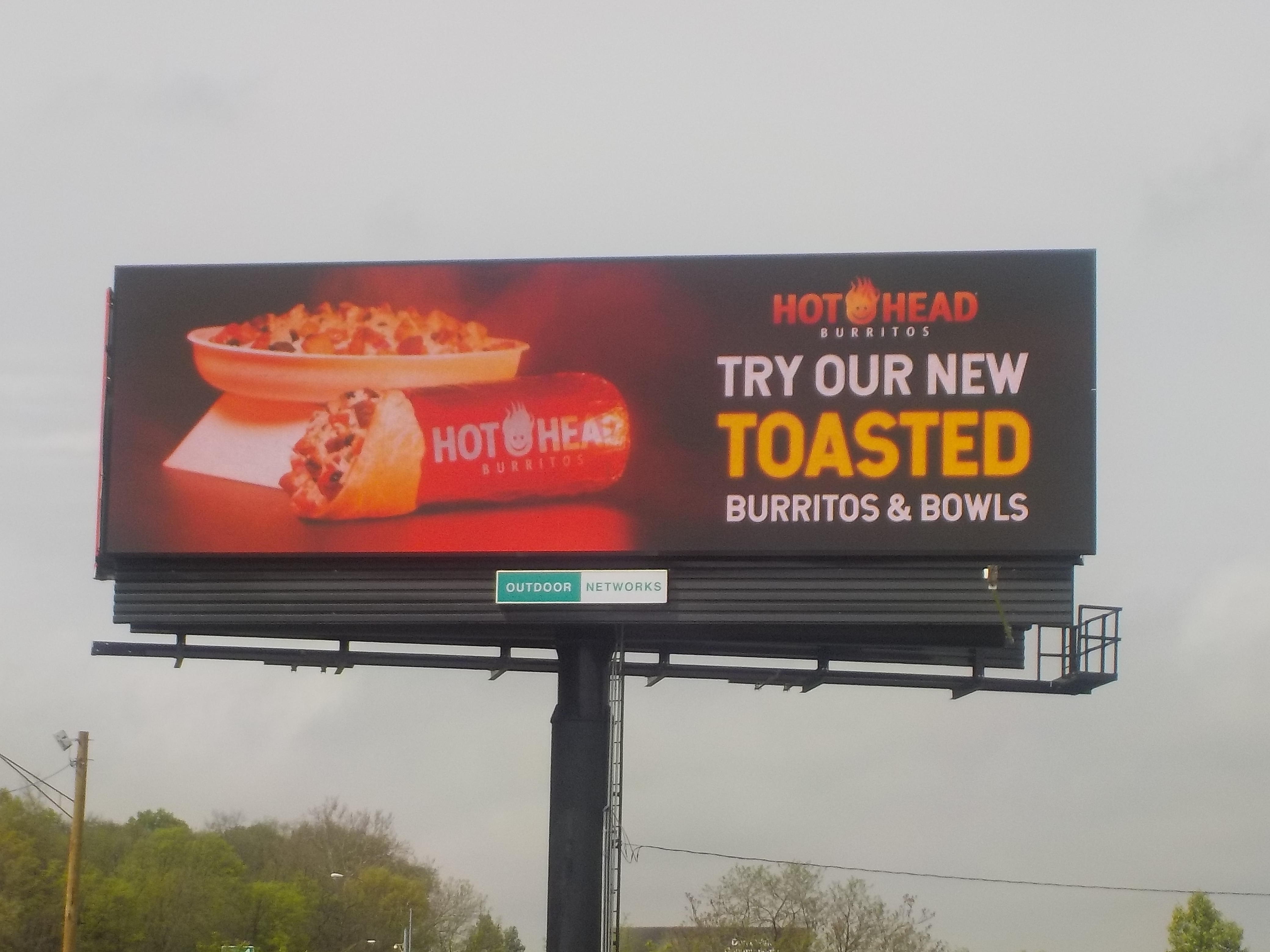 Hey #Marvel, what’s your pineapple #cpm now that #Dole is allowing ads on their product at my local #Sprouts? Yes, #OOH works!

Taylor Swift continues to tease #Swifties using a little #OOH and social combination for her latest clue to a big announcement & her appearance on ABC tonight! Such a good marketing mix stunt.