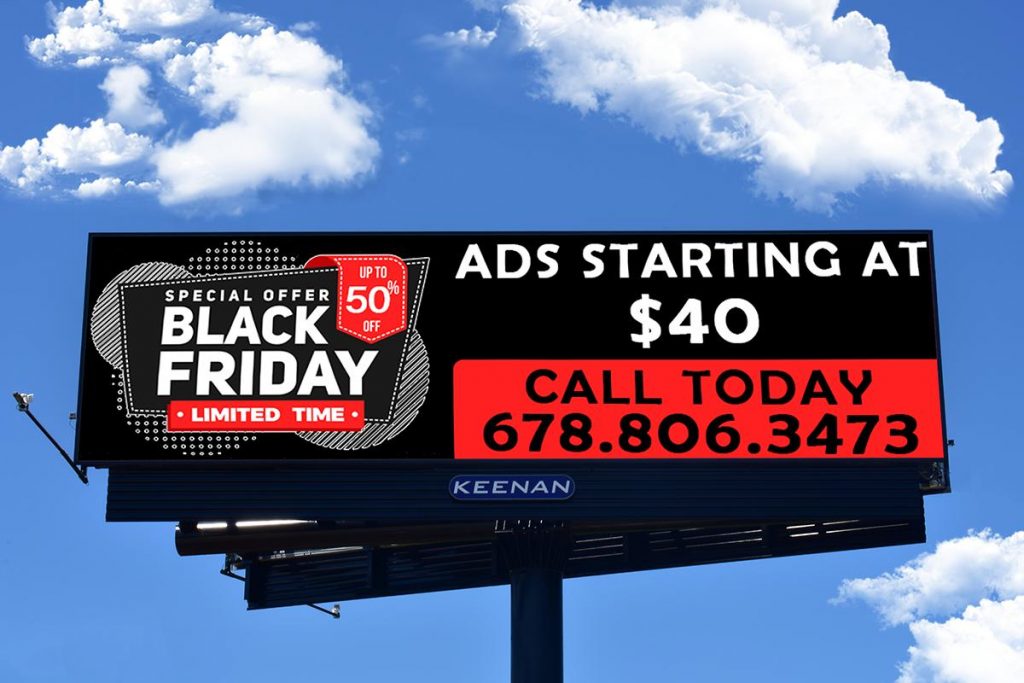 Sales on the street
Keenan Media

Cats Ears, Beers and Patagonia
Send your #OOHCreative for next week’s post:
BillBoard@OOHTODAY.com 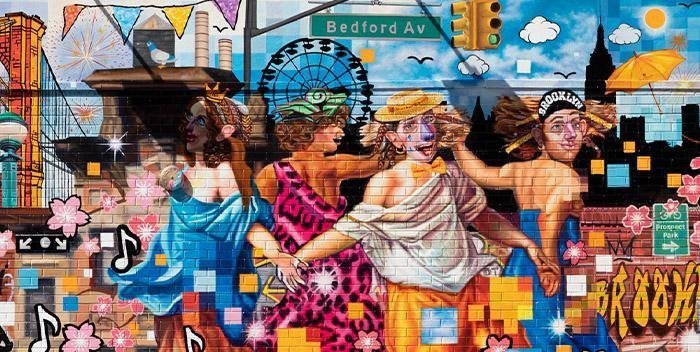 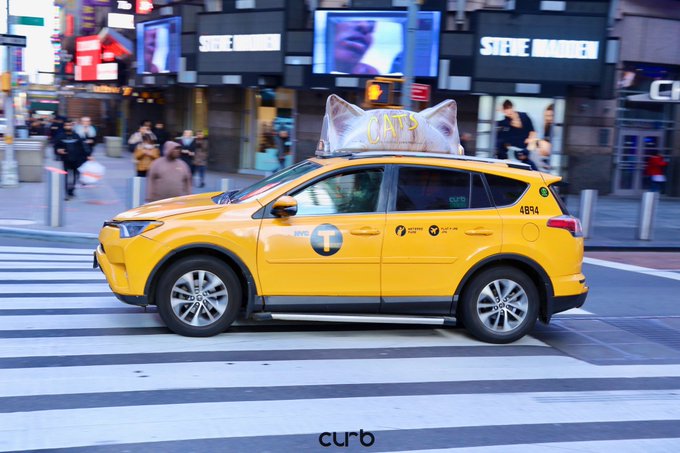 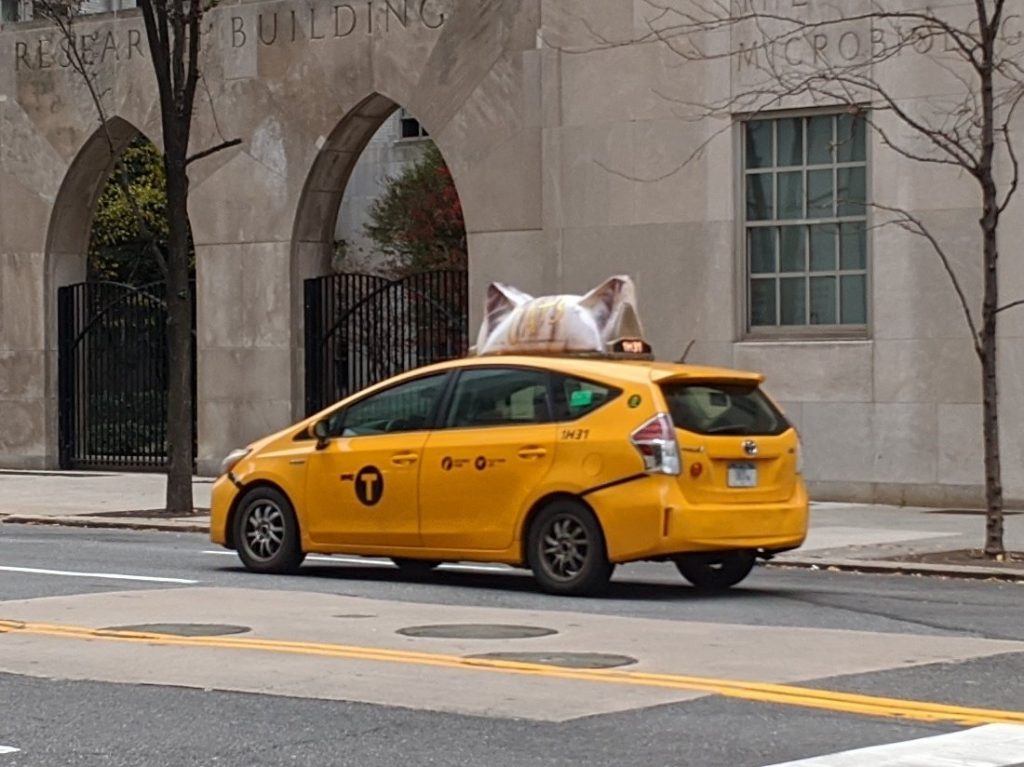 It only makes scents to check out this latest campaign from Poo-Pourri.
OUTFRONT Media Minneapolis Skywalks 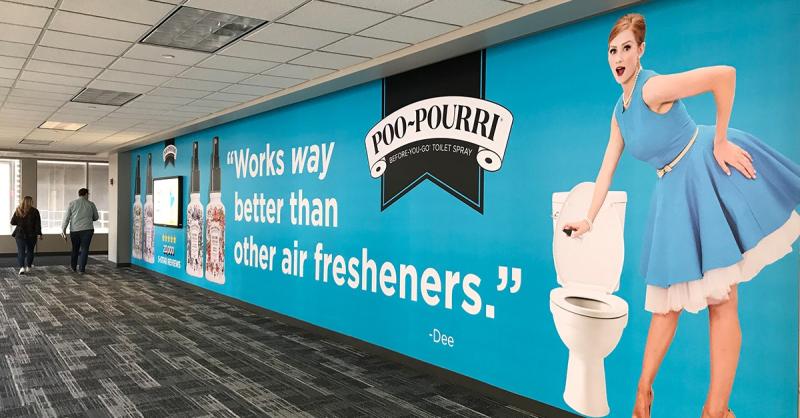 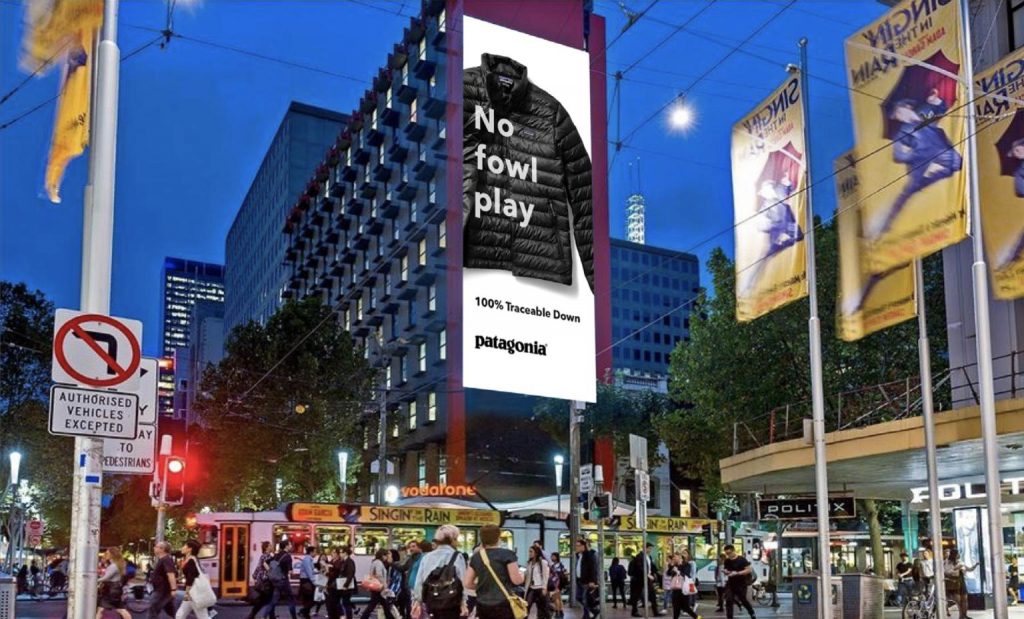 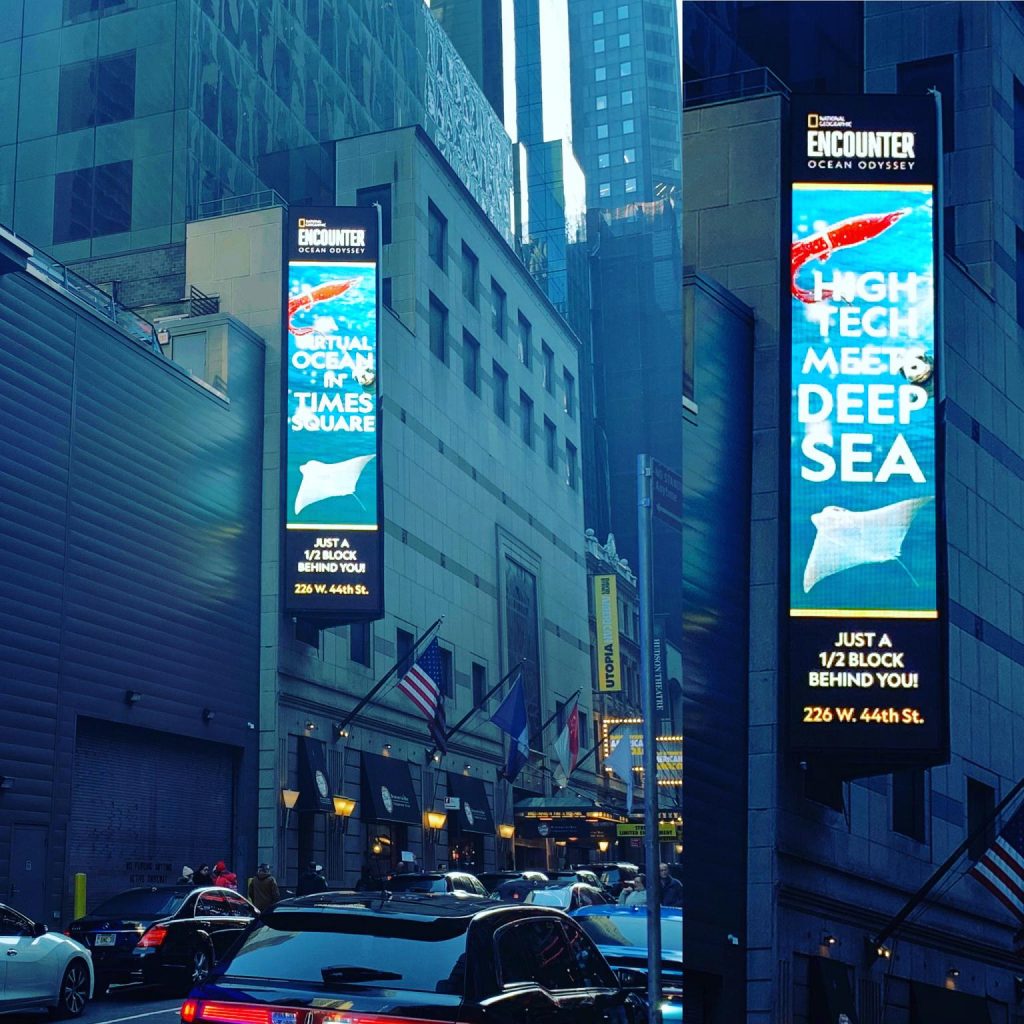 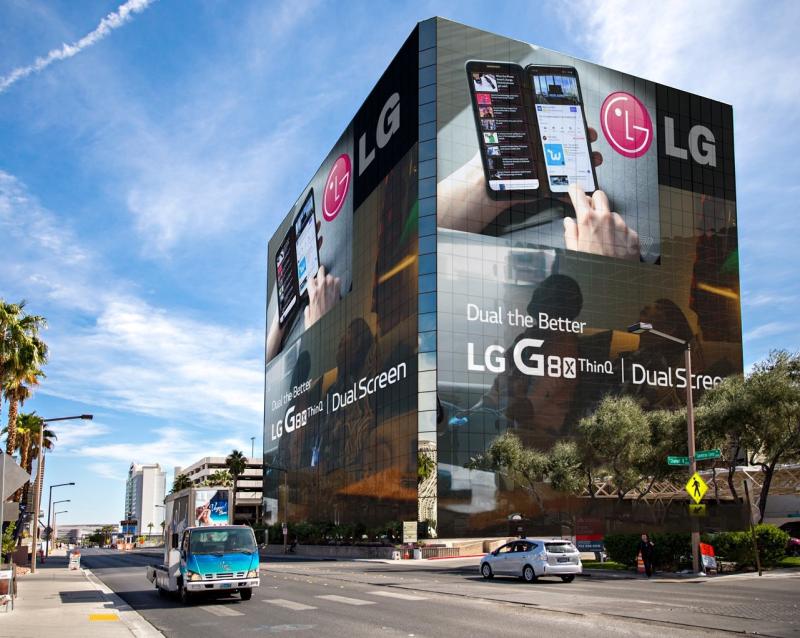 The Times Square Digital Corridor
44 Screen livescape at the busiest subway station in America
Totally self promotional, yet must see video of some of OUTFRONT Media’s inventory

The burger that will be given out for free contains chicken fillet, hash brown, sage and onion stuffing, mayonnaise, cranberry dressing and cheese 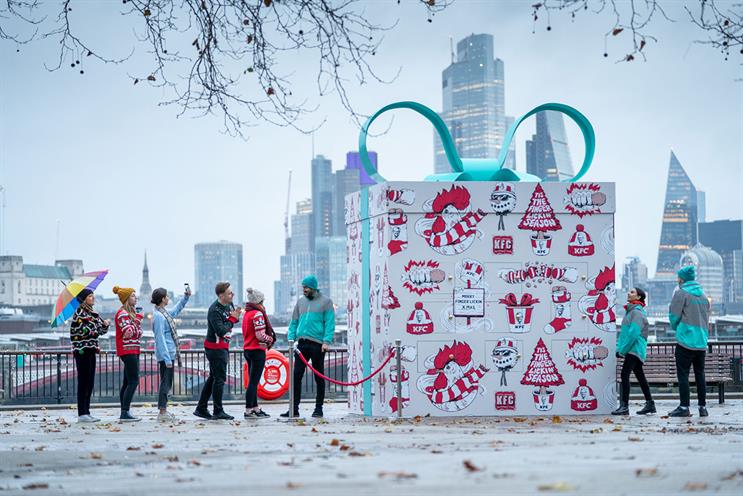 Table for 5
Would you love to see this coming to America?

Guinness is opening a pub that fits only five people after its research found that 30% of Brits’ favorite festive activity is catching up with friends over a pint.

The pop-up is located in London’s Flat Iron Square and based on Guinness’ research on the things that people want out of a pub. The ‘pop up pub’ includes a fireplace, snacks, Christmas tunes and board games. A bartender will pour pints of Guinness.

Open four days from December 5th, the pub can be booked hourly.
Hope & Glory did the project 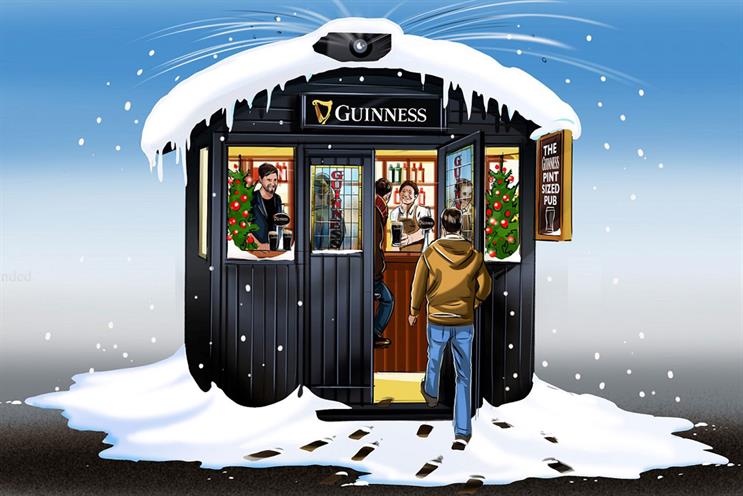 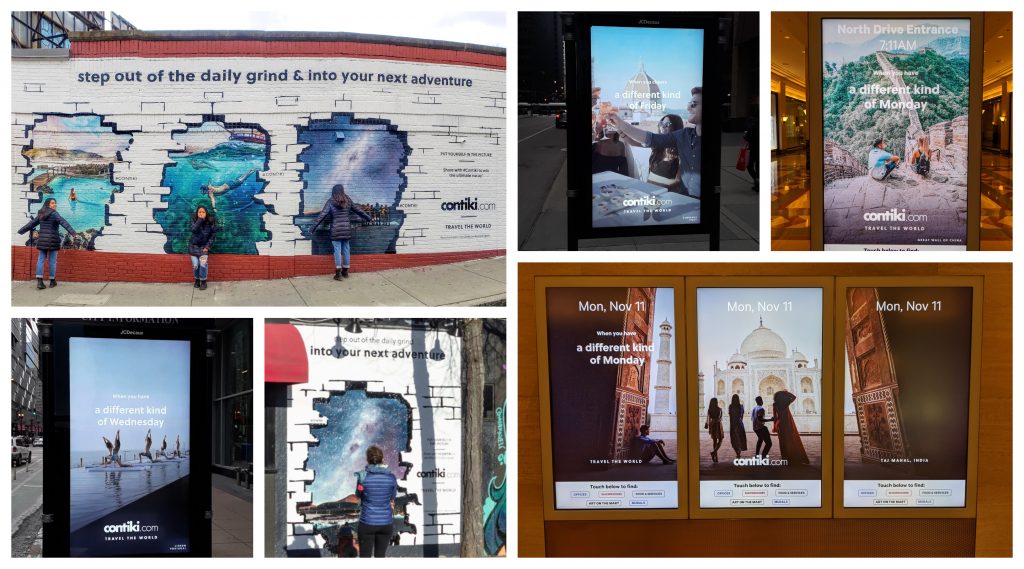 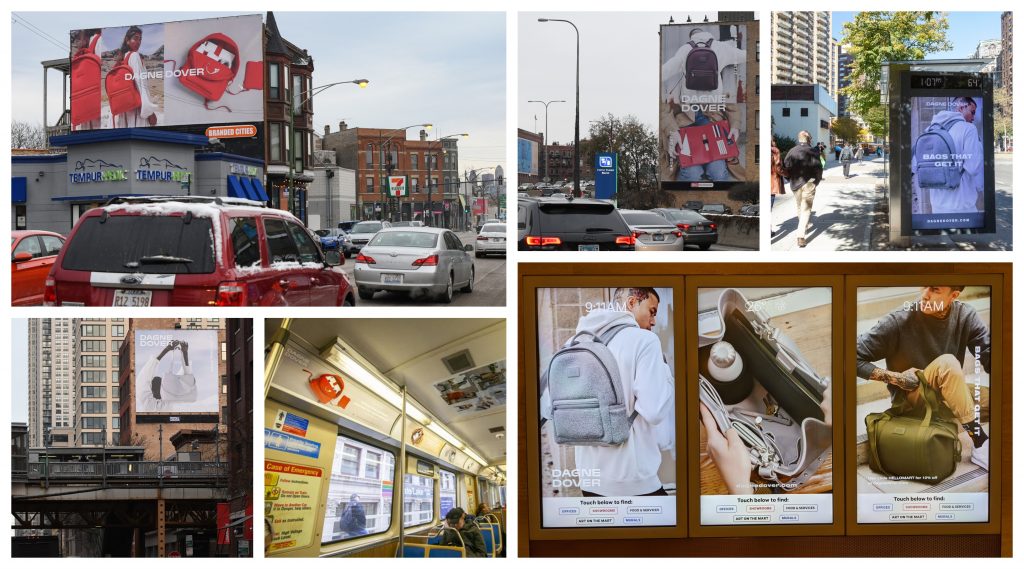 Greatness in Shades —Honoring a Legend