Plenty of Crown this week and I LOVE OOH! 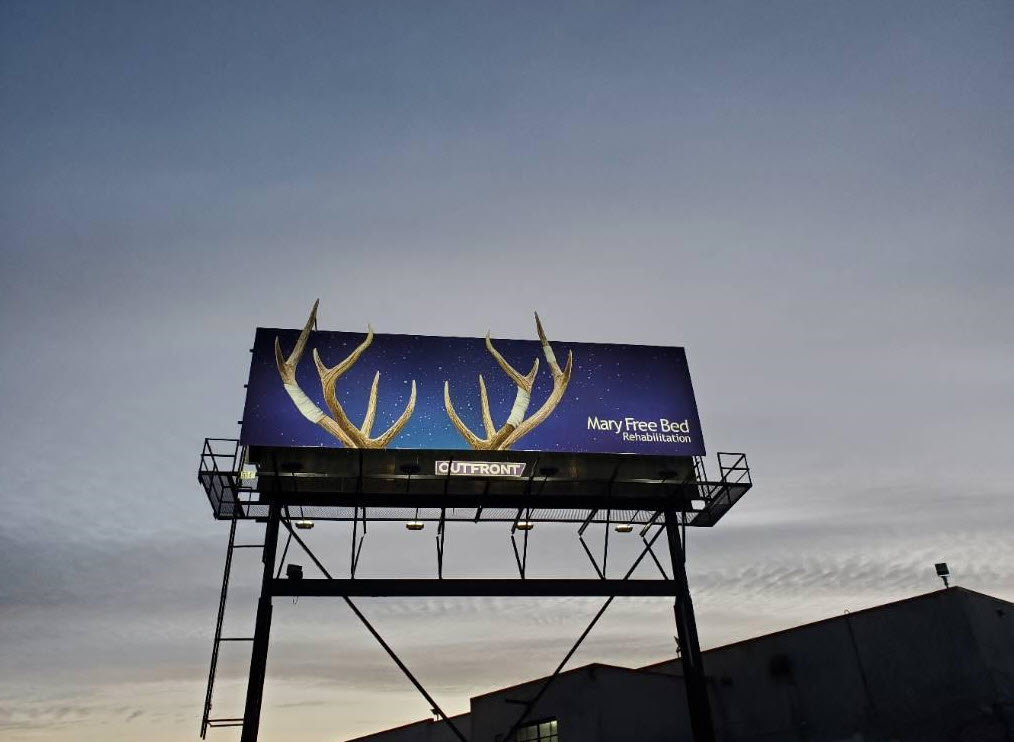 KNOX not an arachnophobe…
This 16ft, not so itsy bitsy, spider just crawled up a billboard in Columbus, GA
Art Director: Harrison Mills for Outfront Media 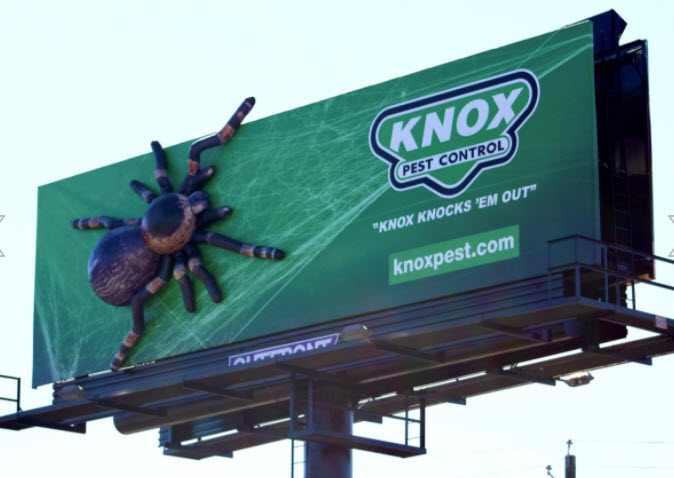 AC/DC new album release-Power Up Global Outdoor UK
“Power Up,” the Australian hard-rock heroes’ first LP in six years, opening at No. 1 on the Billboard chart ahead of a new streaming hit by the rappers Future and Lil Uzi Vert. “Power Up” had the equivalent of 117,000 sales in the United States, according to Nielsen Music, almost all of that number attributed to copies sold as a complete package — otherwise known as albums, a format that AC/DC has plenty of experience with, selling some 200 million around the world over the last 45 years. 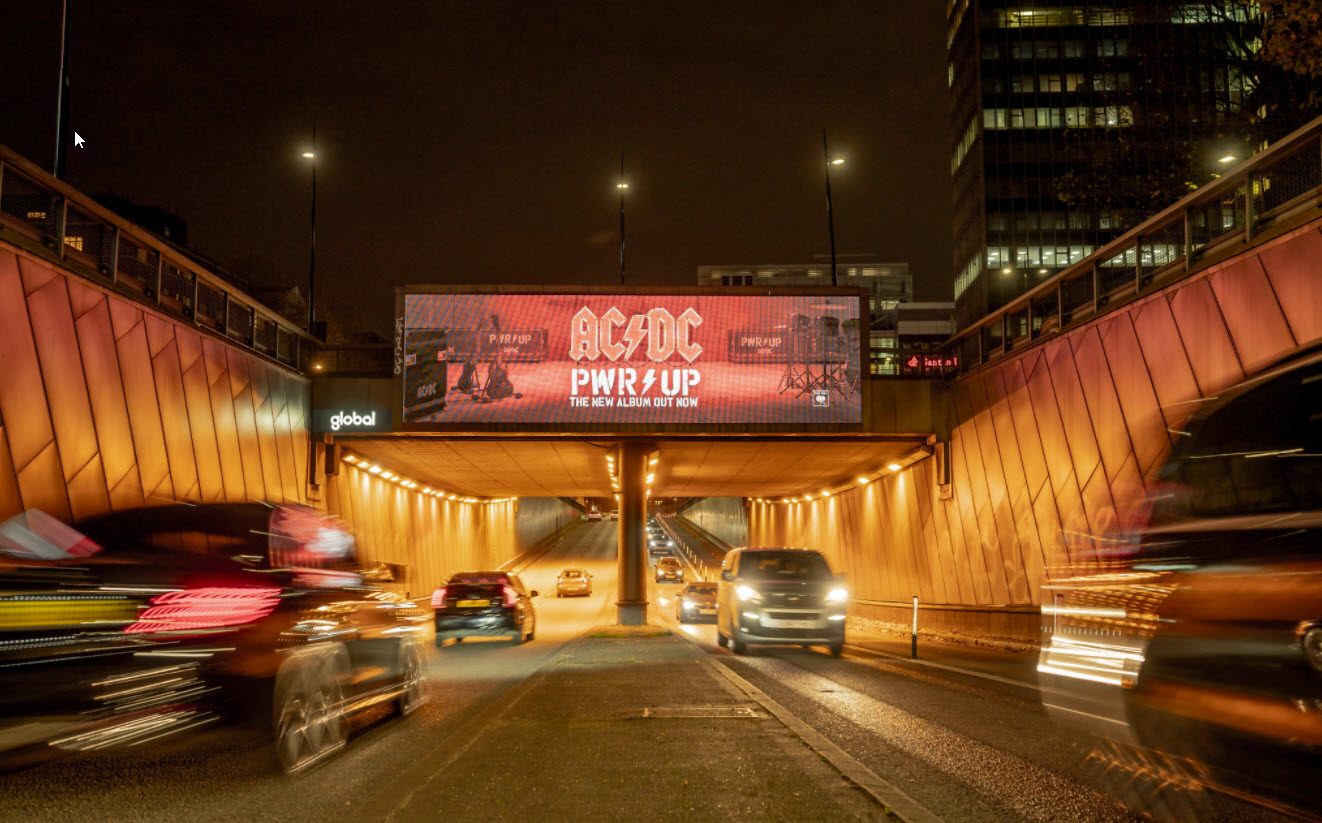 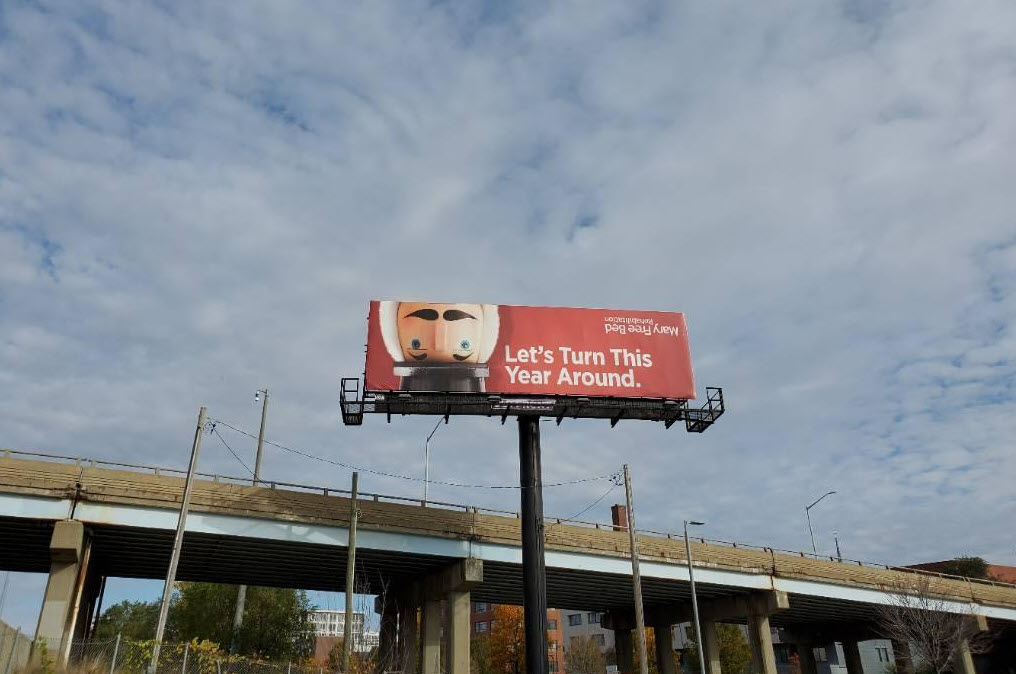 I ❤️ OOH!
A first! Global campaign initiative by Altermark that aims to spread ❤️ around the world
and within the OOH Industry.  Firefly & New Tradition #iloveooh #outofhome  During the months of October and November, the branding campaign will be present in the main cities of the world, such as NYC, Rio, Mexico City, London and more. 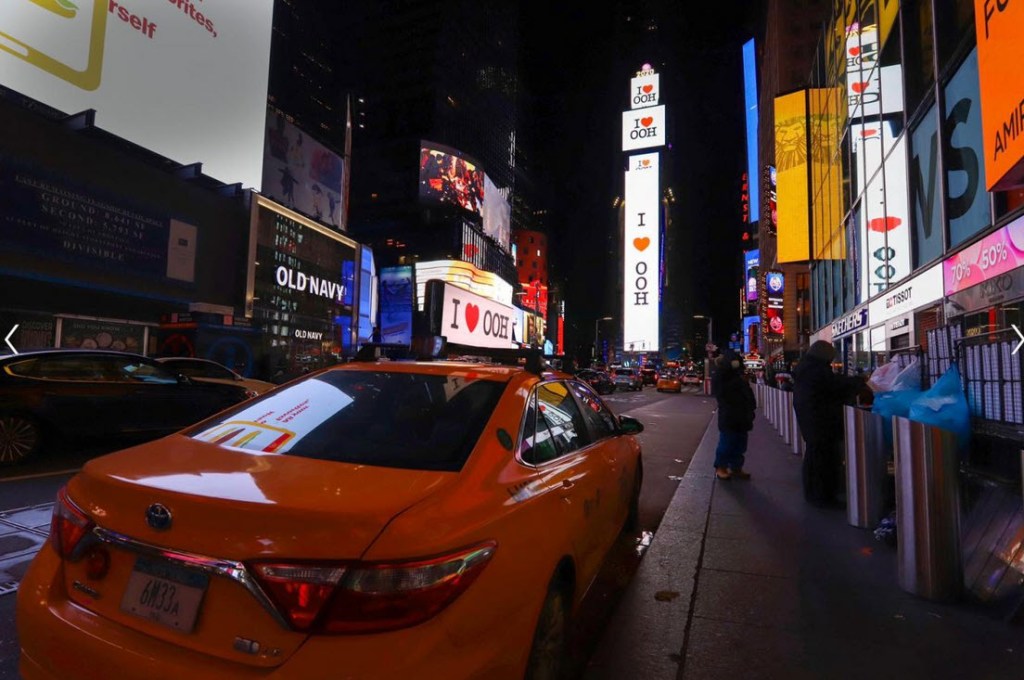 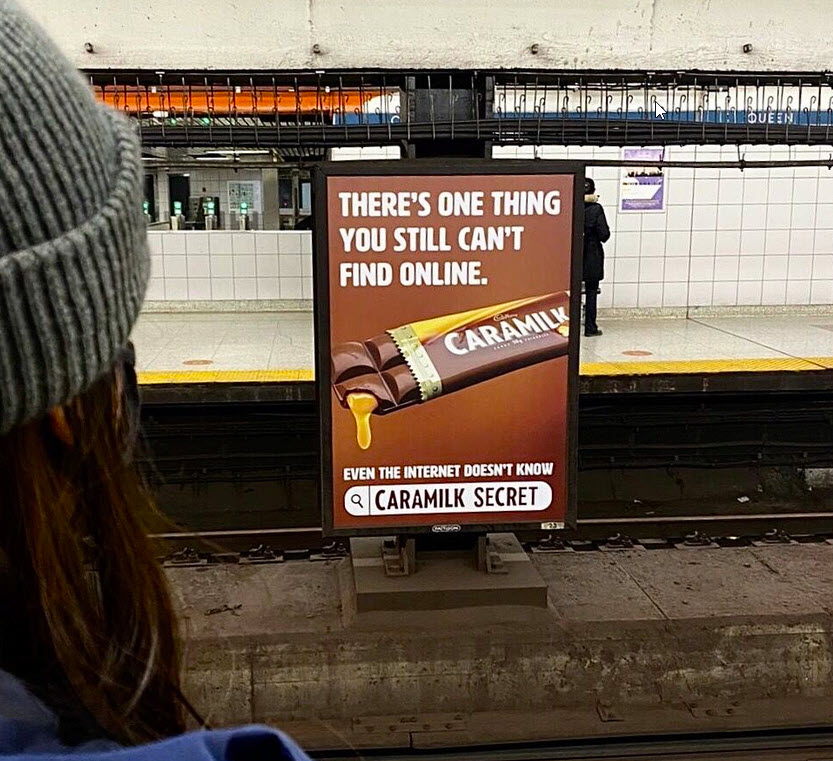 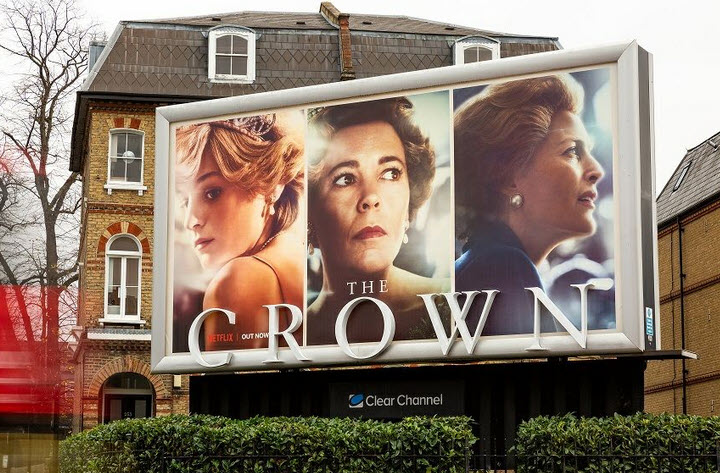 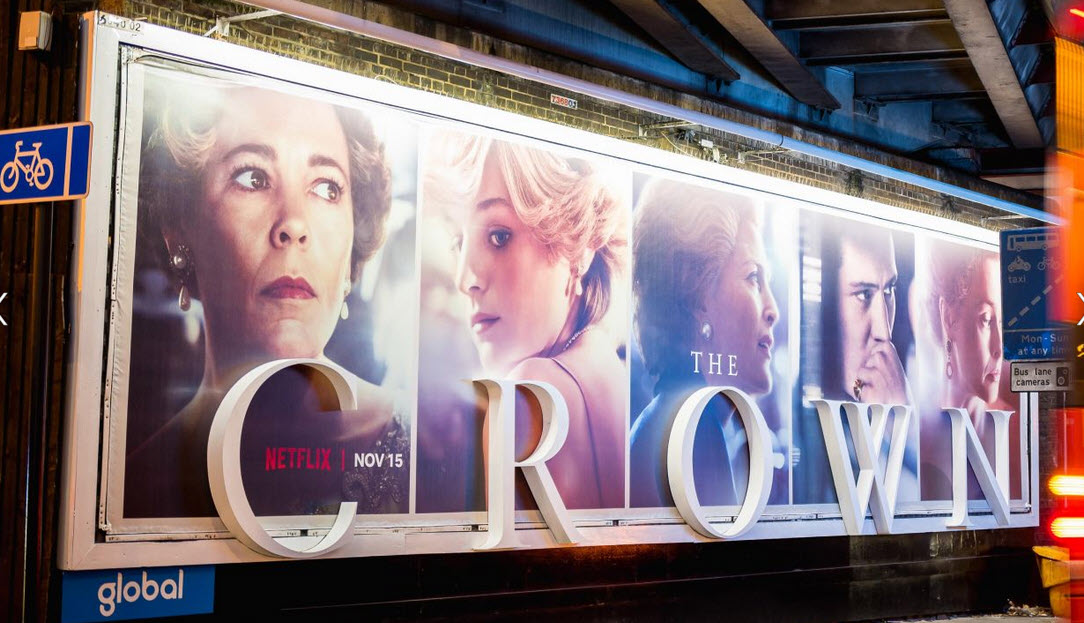 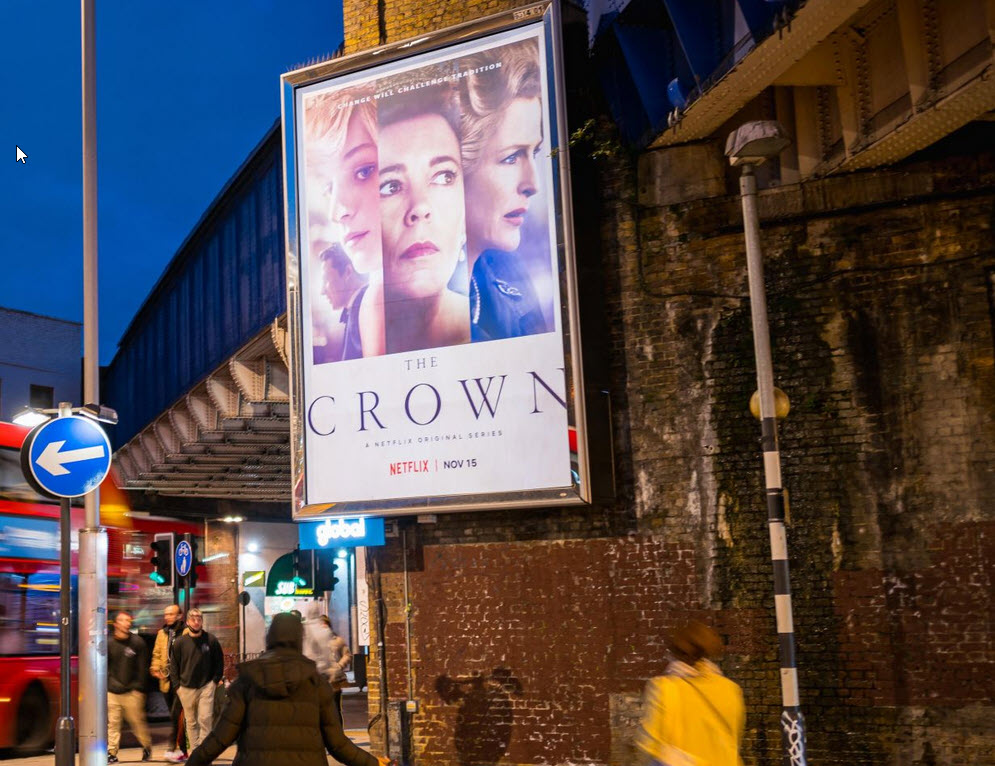 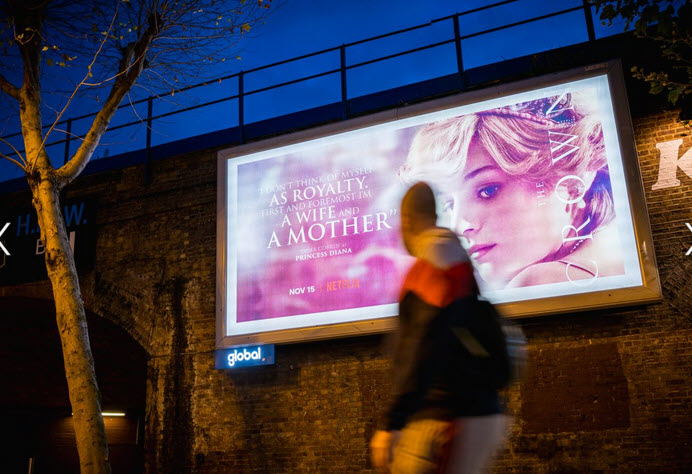 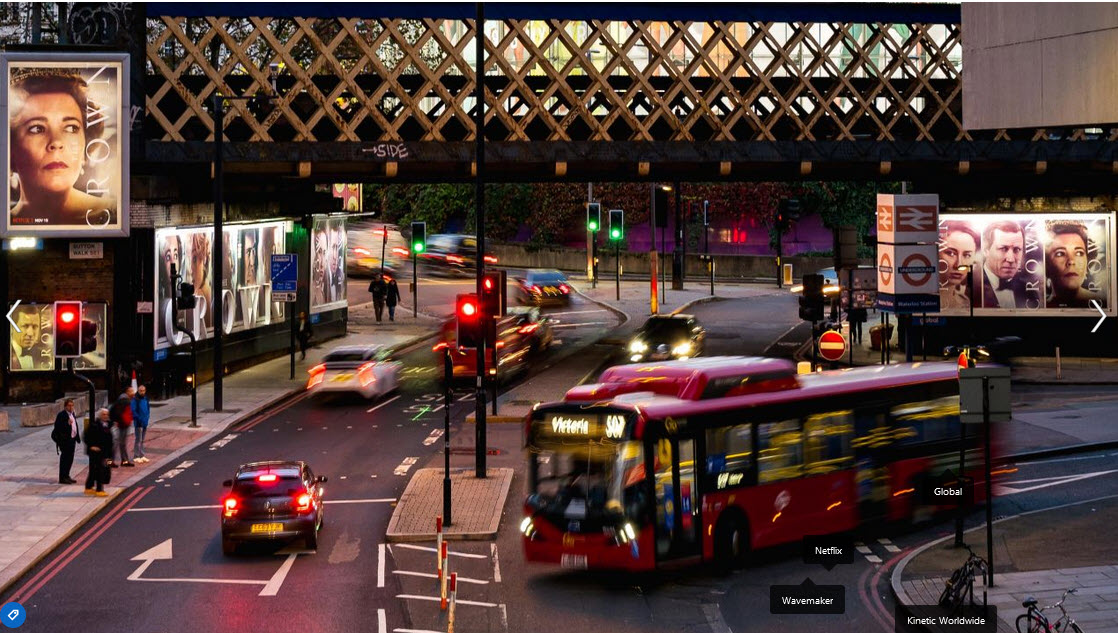 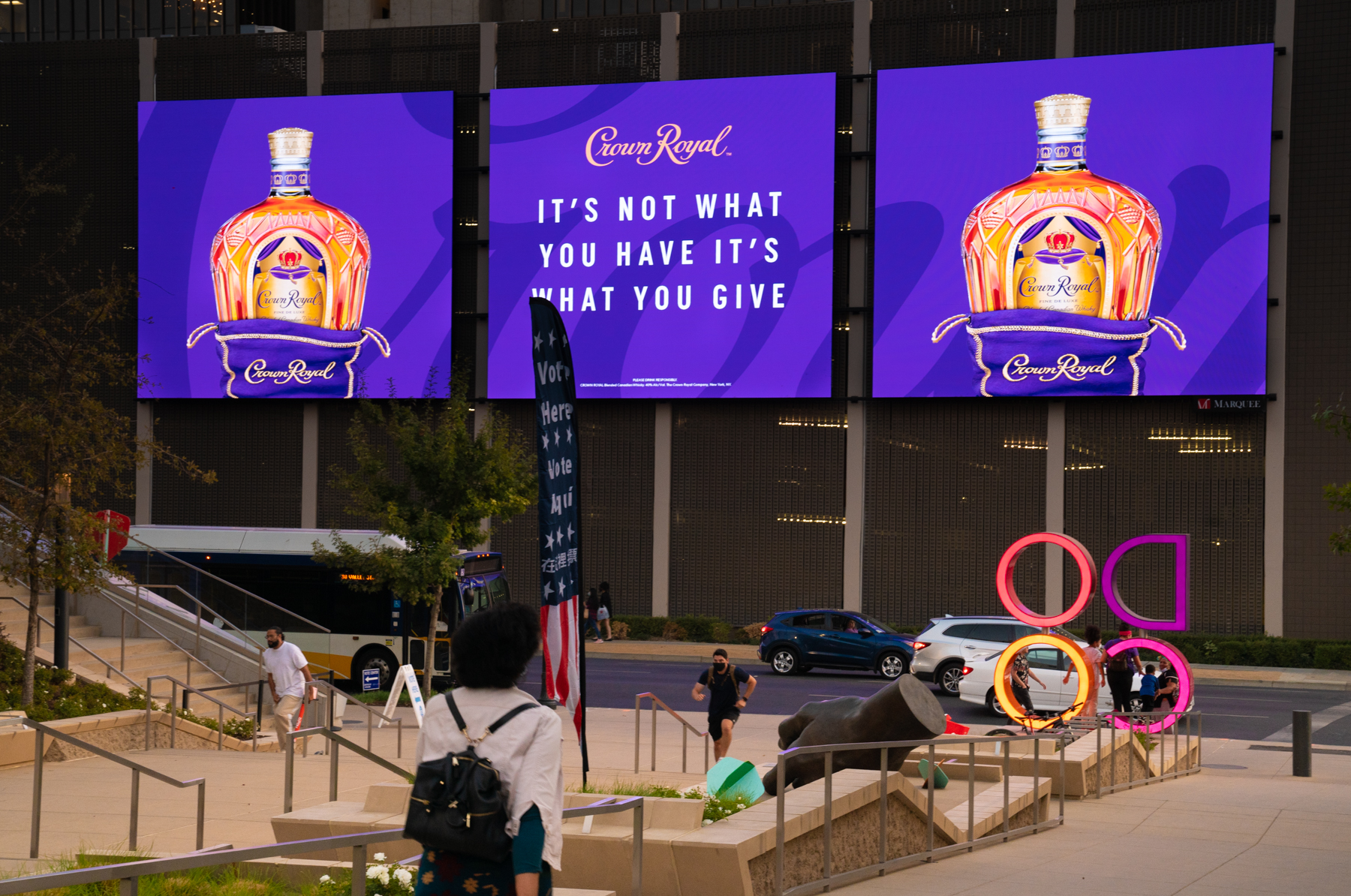 An OOH format that can be hyper-local and target any essential location in any market across the country. Mobile billboard by do it outdoors for Jewel Osco. 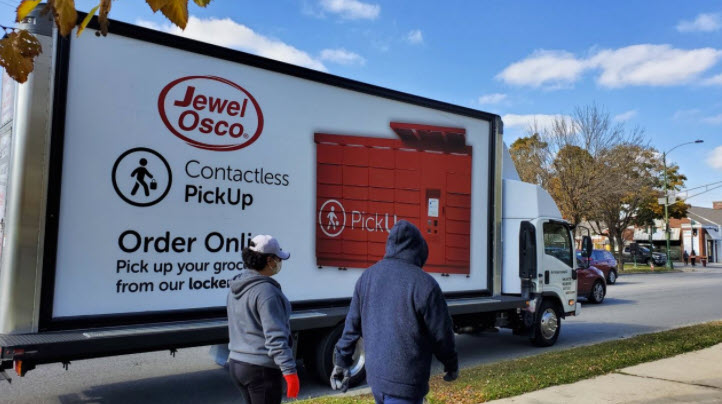 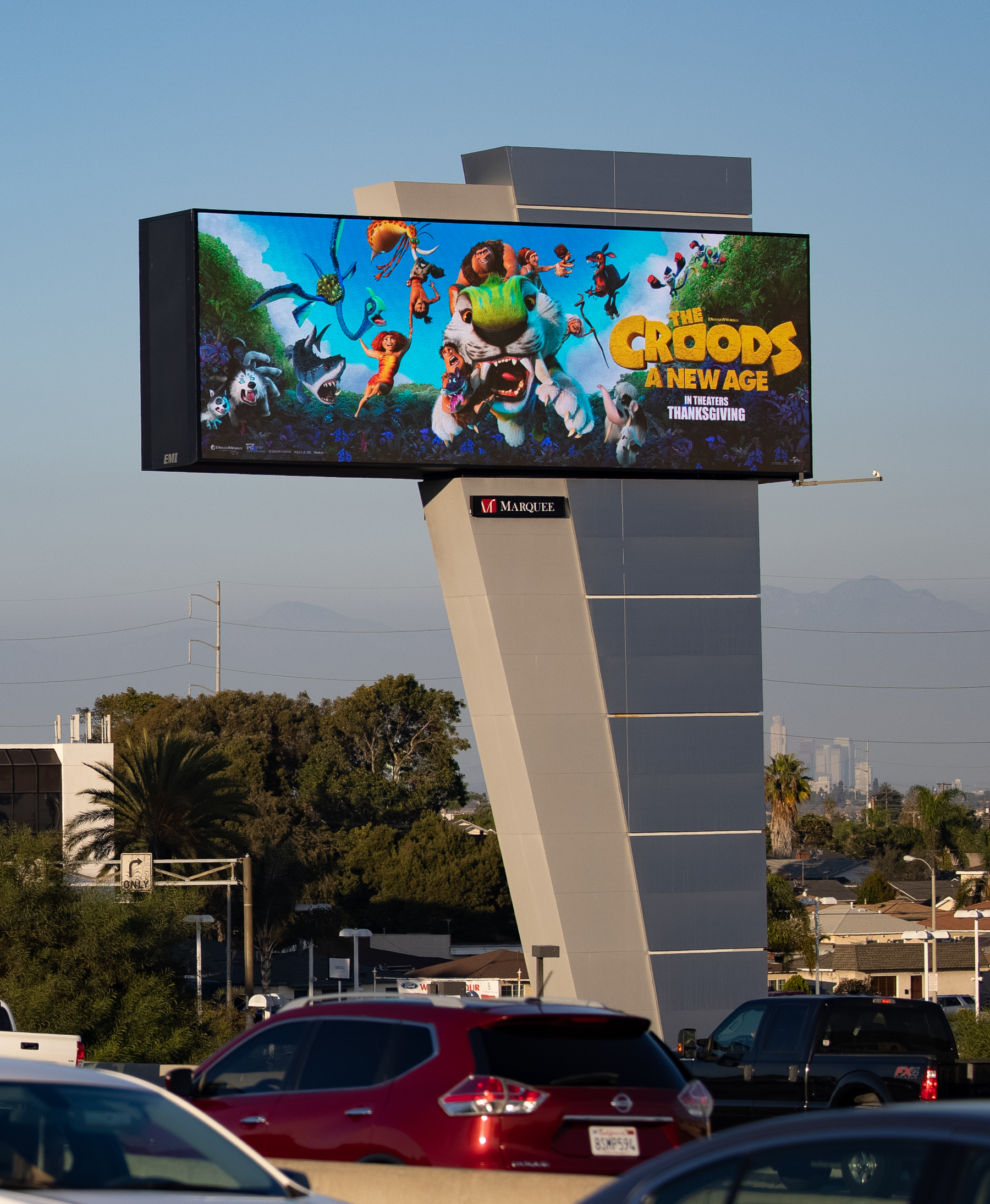 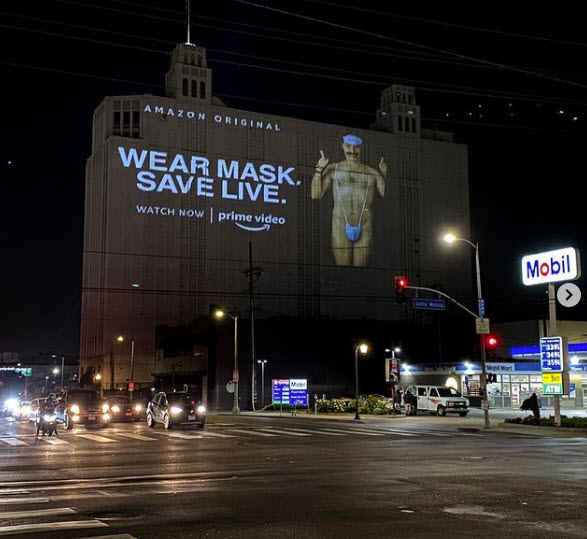 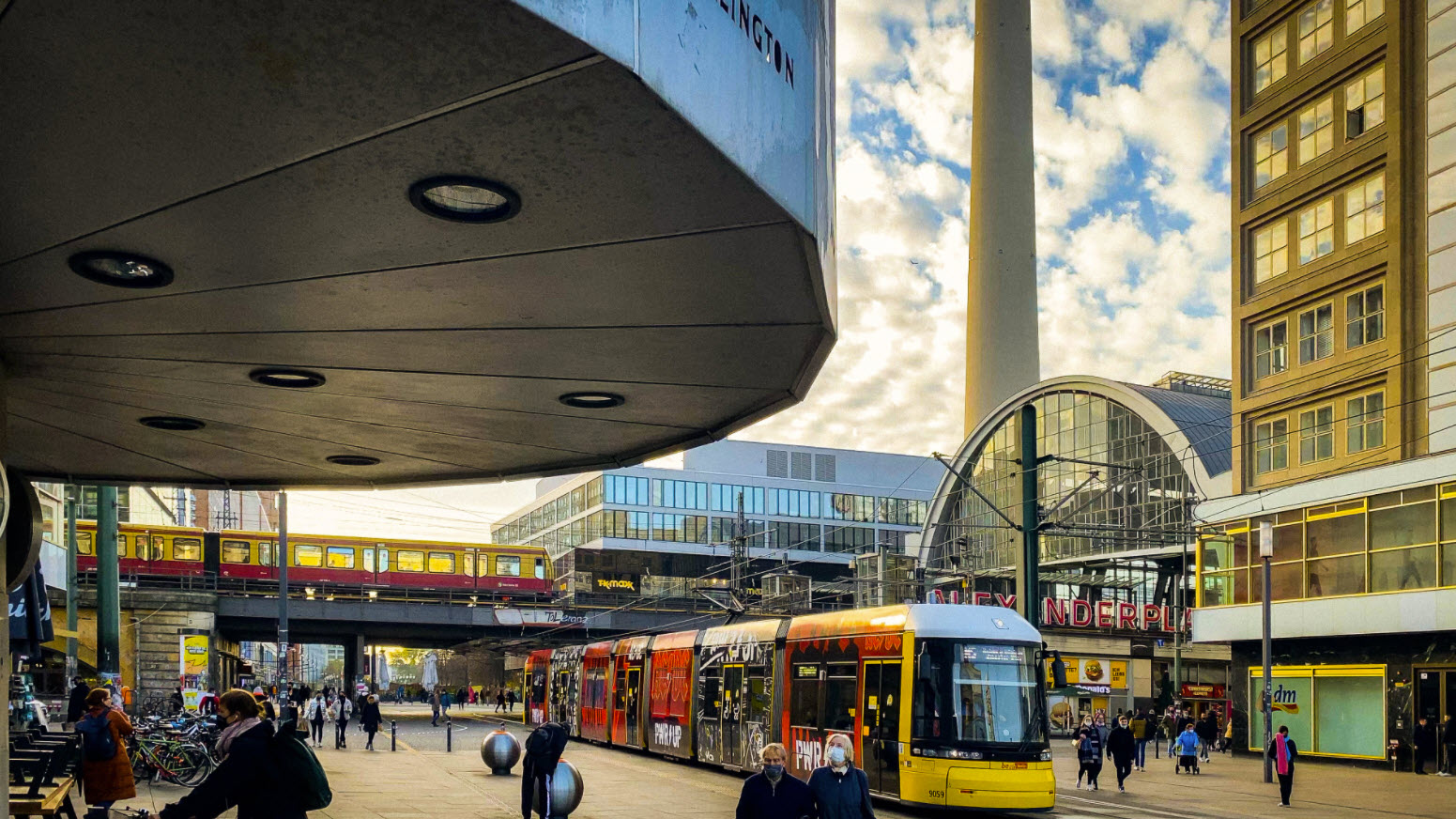 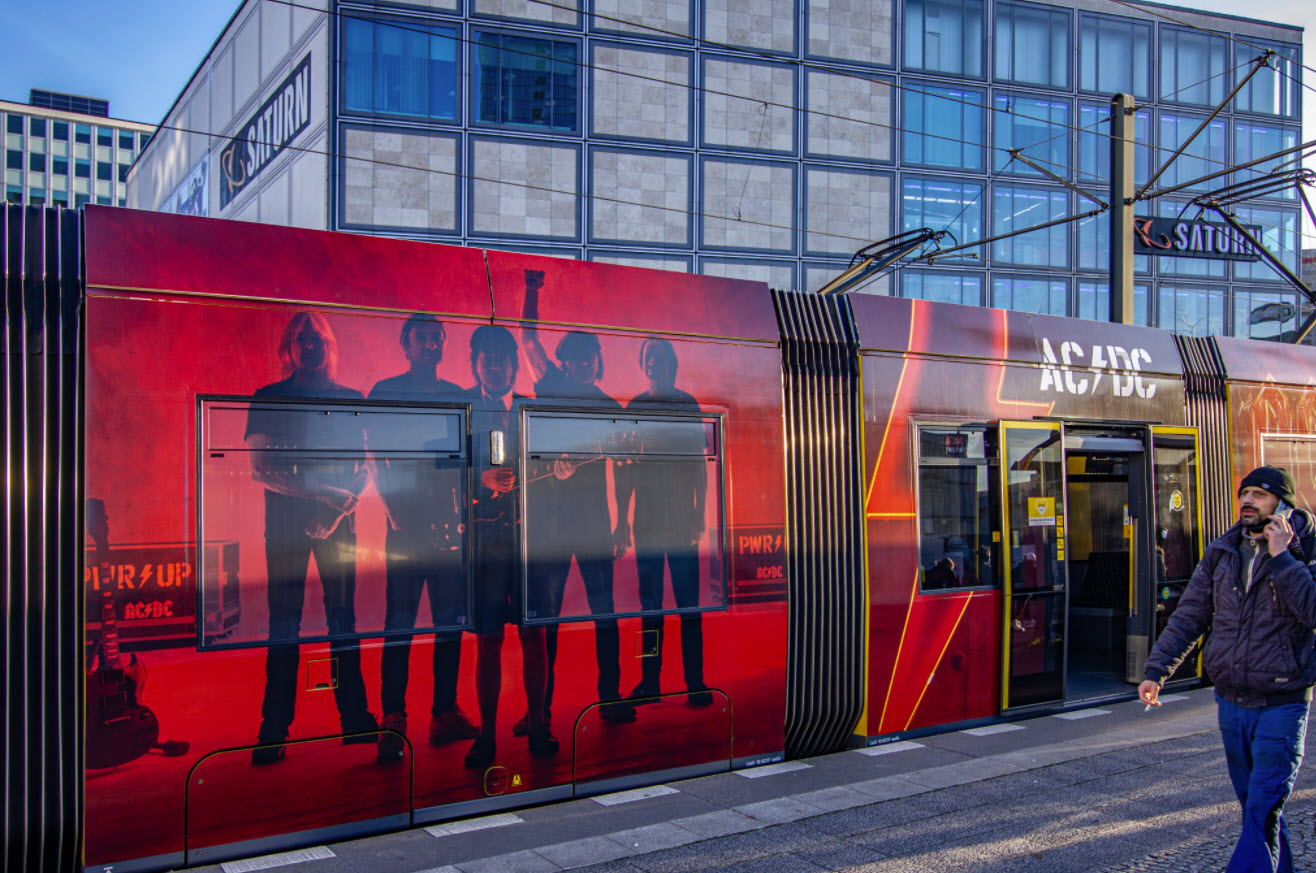 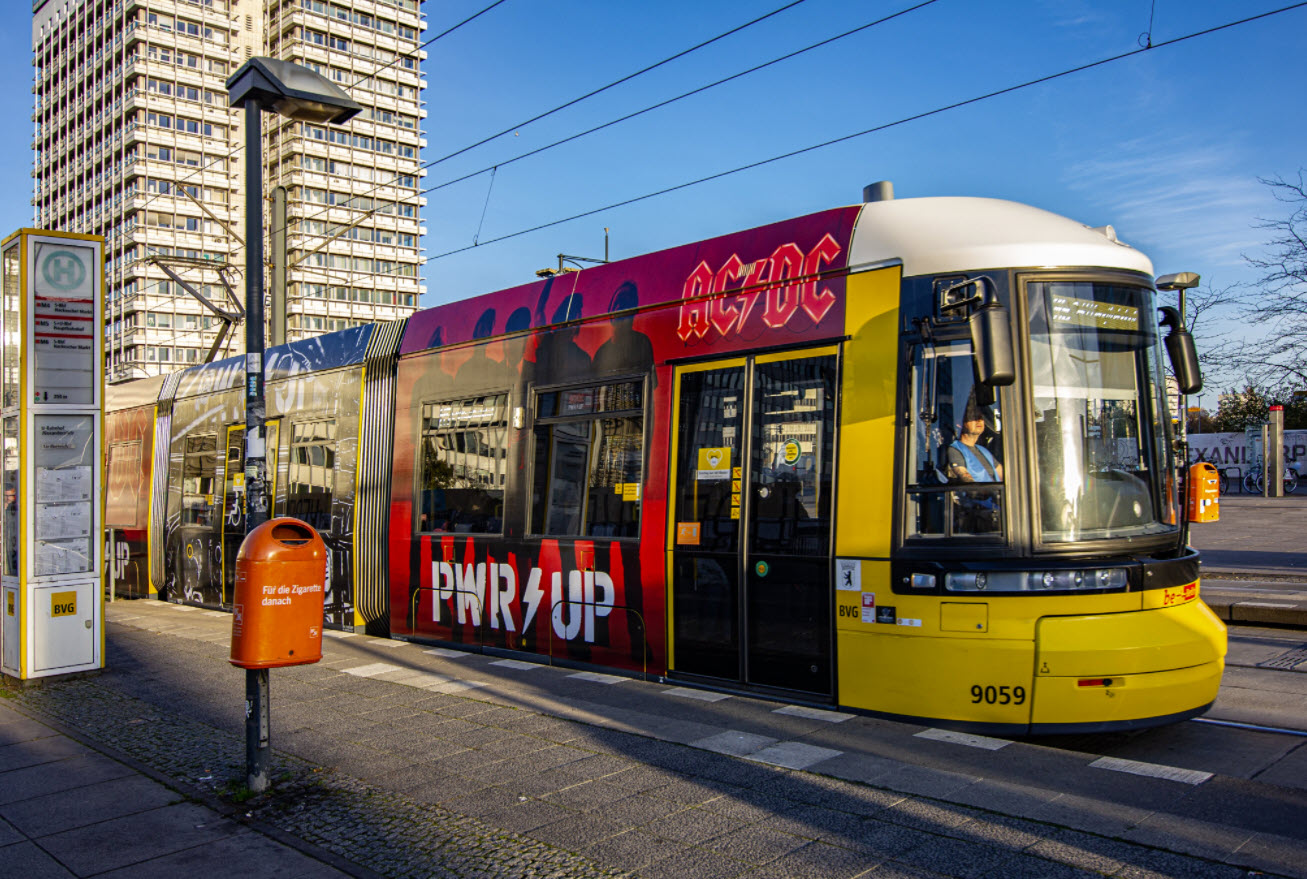