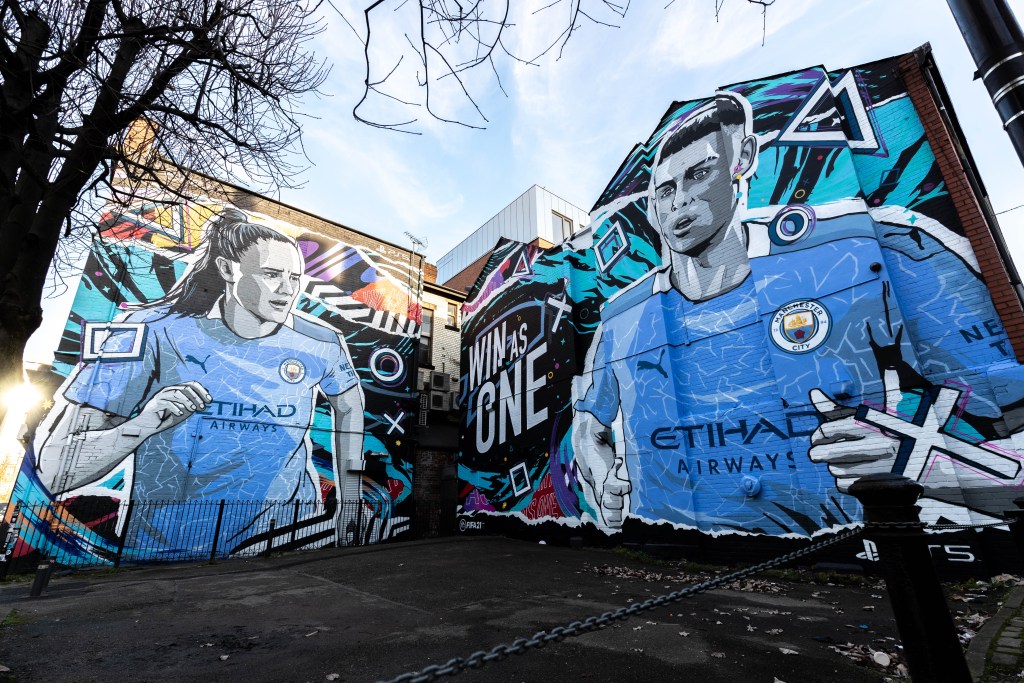 The public can spot the creatives in Greater London (Tottenham and Fulham Broadway), Liverpool and Manchester. Each artwork displays a different football player and fans have the chance to see Steven Bergwijn, Phil Foden, Georgia Stanway, Trent Alexander-Arnold and Mason Mount just in time for the launch of the new FIFA 21 game. The names represent FIFA 21 and FIFA Next ambassadors – players that are at the forefront of the next generation.

Apart from the street art, photos of the murals are published across social media as part of the creative campaign and will be followed by short videos in the incoming weeks.

Murals are one of the few advertising formats that consumers are likely to actively photograph and share on social media. This campaign is a celebration of the partnership between EA and Sony, and a joint activity to promote the next generation of FIFA 21, launching on the next generation of console, The PlayStation 5. The campaign enables both companies to embed themselves into the local communities and engage the audiences in a highly creative way.

The murals are live for four to six weeks, with the next generation version of FIFA 21 available worldwide from 4th December 2020.

UZE Mobility Launches in the U.S with Digital Billboards on Commercial Vehicles