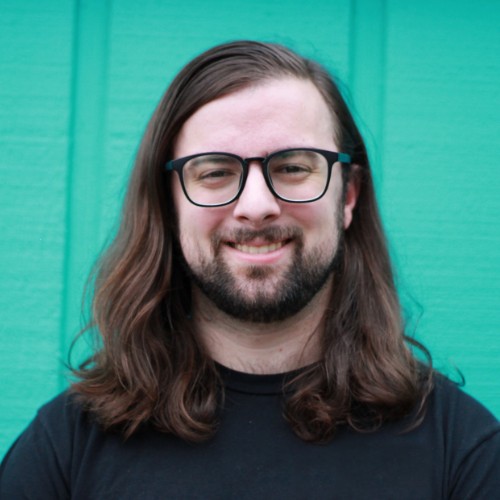 The 80th Golden Globes ceremony was held in Beverly Hills this week, and with it, accolades for outstanding TV and Movies were awarded to a lucky few. Though award shows like the Golden Globes and the Emmys are steeped in tradition, it goes without saying that the landscape of TV and Movies has changed drastically in the last several years, for various reasons.

In the last 15 or so years, we’ve seen a monumental shift from traditional mediums to streaming services like Netflix, Hulu, Disney+, and many more. This shift toward instant access and binge-ready content has affected the very style and substance of the things we watch; the “Golden Age of Television” has allowed for alternative storytelling, career resurgences, and indie gems that see meteoric success, among other things. Some high-profile movies now  premier directly on streaming services!

But beyond the availability and convenience, global factors have also pushed the bounds of streaming even further. In early 2020, as the world halted, so too did the movie theater industry. With more people inside their homes than virtually ever before, streaming’s appeal and popularity only grew.  Though ticket sales have not yet returned to their pre-pandemic numbers, they’re on the way back up, according to box office data aggregator The Numbers.

This push back into theaters, and the ever-growing popularity of content on streaming services has been reflected in the OOH ecosystem as well. According to Kantar’s data for Q3 of 2022, more than $40 million was spent on Movie/TV OOH ads in the top 10 DMAs alone! In total, more than 40 different advertisers in the TV and Movies categories spent on OOH ads in Q3 of last year, with Universal Pictures, Hulu, Netflix, Warner Bros Pictures, and Walt Disney Pictures among the top spenders in the category during this time frame. More information on these OOH spenders can be found in the Kantar Q3 report in the geekOUT Library, available to Geopath members!

The next time you tune into an awards show, keep an eye out for which movies or shows sweep the categories. It’s likely that you’ve already seen OOH ads promoting it leading up to the awards!

The Marriage Proposal of A Lifetime—Jackie and Eric