What has More Street Presence than Billboards?

The Passion of Chicago Bears Football

Fernando Arriola, vp of fan and brand development for the NFL Chicago Bears, reports a campaign about the Bears Football Club connecting with and beautifying the city of Chicago.“The idea for the murals bubbled up as a way to have a more inviting and involving street presence than traditional #billboards and bus shelters,” he said. “We want to underscore the Bears being part of the community and the community being part of the Bears. The more engaging, the better.”

Creatively, the artists were given lots of freedom. They had “broad latitude to express the passion of the Chicago Bears and the city of Chicago,” Arriola said.

Match MG and Chicago Truborn selected the locations. They wanted blank walls that had strong visibility, spread out in various parts of the city, and that were right in the middle of neighborhoods—so the local residents could engage with them directly. 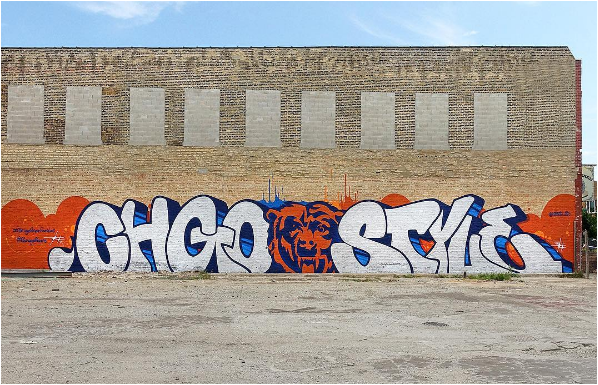 “Traditional advertising is developed with the priority of driving the same communication to each consumer exposed,” Arriola said. “These murals instead are a reflection of the community developed by local artists, each expressing the passion of Chicago Bears football that the people of Chicago can enjoy in ways to unique each individual.”