A weekly recap of the top OOH stories you may have missed, along with colorful commentary from BB

OUTFRONT Media Times Square Vice President Douglas Cordova recently took to LinkedIn to decry claims that OOH is have a “moment.” Where do you stand? Is OOH having a moment? A Renaissance? A Golden Age? Or is it simply an undervalued medium that consistently crushes KPIs?
BB’s Take

Doug Cordova says what most of us in the Industry for the last 5 ‘programmatic years’ have been saying to ourselves and privately with trusted colleagues; OOH has always had its ‘moment’. Typically the dark horse media, but has anything really changed?  No.
Cordova explains eloquently.
So what has changed?  1. The investors in the business who are clamoring for immediate returns on their investments regardless of the product or dare we say economy. 2. The software folks, who, while having good ideas, have failed to provide anything which takes us near the ‘Moment’ or ‘Golden Age’ they speak of.  The reality is, the hype they hope to narrate to convince those who don’t know any better. Tech and specifically programmatic, is going to take time to prove themselves as worthy. ‘As in worth it.’ Yes, that worthy. Many are not willing to roll up their sleeves and work for it.  The instant gratification generation wants it now. While we all do, It doesn’t work that way.
Success comes the old fashioned way; it has to be earned.

OneScreen.ai has launched the most comprehensive public directory of OOH advertising inventory with 3,200+ OOH providers and 864,000+ media listings across various categories, including billboards, street furniture, transit, and more.
BB’s Take

OneScreen’s endeavor is admirable. As they said in their press release, “…“Building and deploying this exhaustive OOH directory”, as if it’s a list of everyone. I made only three spot checks within seconds examining the list and found two of them, who are OOH Owners, large format, who have been in business for over 20 years were not on the list. Granted, no one said they had them all, however the implication of ‘exhausting directory’ leads one to that conclusion.
OneScreen says, it’s ‘free’. I learned in my ’70’s Econ 101 class at college—The 3 Iron Laws of Economics,. The first Iron Law of Economics, “there ain’t no free lunch’.  No explanation needed I trust.
If you want to know ‘Laws’ numbers two and three, you’ll have to send me an email requesting what is known as the second and the third ‘Iron Laws’, in the ‘Three Iron Laws of Economics’. billboard@oohtoday.com 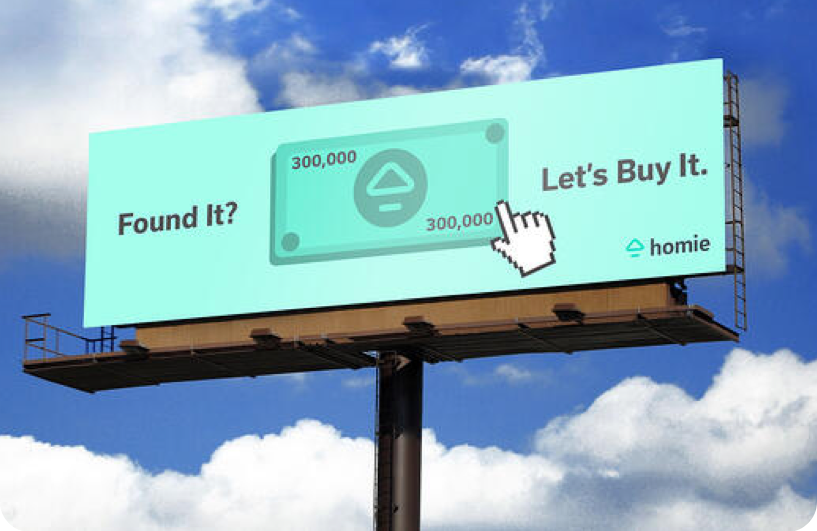 3. Why OAAA’s Creative Residency Is a Powerful Force for OOH

A chat with Rick Robinson, the OAAA’s first Chief Creative Officer in Residence, and OAAA CEO Anna Bager about the residency program, its high points during the year, why every creative and media professional should be bullish on OOH.
BB’s Take

We resoundingly concur, no one, or very few, ‘is a bigger champion of OOH’s creativity and enduring strength than Rick Robinson‘.  And ‘every creative and media professional should be bullish on OOH’.
Regarding Anna Bager’s comment,
“As a first for this kind of residency, I can say that it is laying the groundwork for our next evolution in creativity and other areas of OOH. We’ll continue to invite OOH leaders at the forefront of this industry to share their experience and insight.”
So is there another “Residency Officer’ to be named? Stellar stuff! 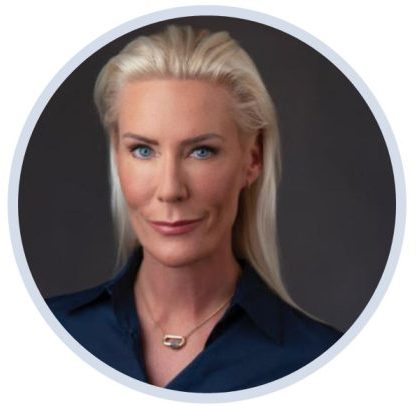 Wildstone Capital has acquired a significant portfolio of high-quality advertising sites from Scottish-based company Forrest Group. No specific numbers were disclosed. Except 3000+.
BB’s Take
What I found very interesting in this press release was the fact that one company, Wildstone Capital, has “the largest privately owned portfolio of OOH assets with over 3000+ outdoor media infrastructure assets, (which includes digital 48-sheet screens, traditional billboards, as well as super-premium digital sites). Is anyone aware of any single privately or publicly held company, outside of the OOH company itself, which owns or controls over 3000+ OOH assets? Talking about opportunity to leverage lease agreement and rents. 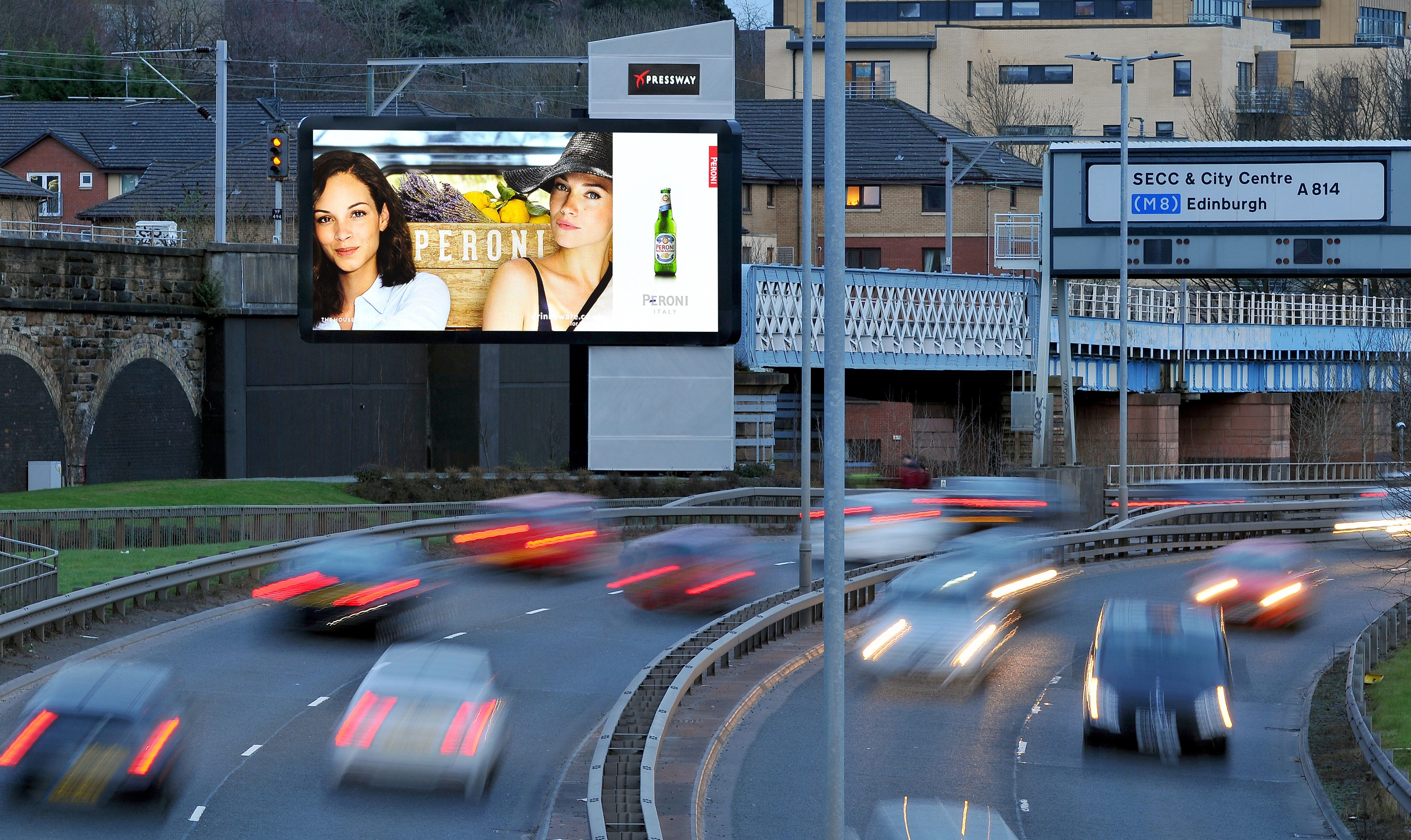 5. Veridooh’s Solution to Verify Performance and Transparency of DOOH

Australian adtech company Veridooh has launched in the UK as part of its plans to take its independent out-of-home (OOH) verification solution to new markets around the world.  The company recently raised AU$5 million in Series A funding, which it is using for global expansion and product investment.
BB’s Take

These guys have been operating in Australia and New Zealand for some time and just moved into the UK. Is America next? (“to new markets around the world”).  If you’re in this space in the States, you better get busy. Fast. Veridooh should be arriving soon. 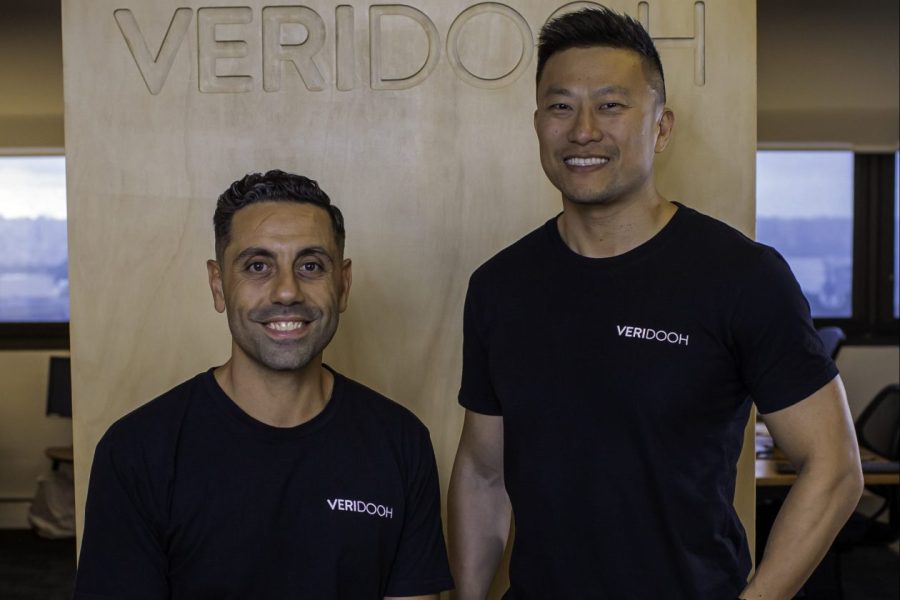 Jim Johnsen, Managing Director at Johnsen, Fretty & Company, and author of the weekly Monday post ‘OOH …Here’s One Thing’, has “nothing to say this week”. So, instead, he shared a funny piece of trivia that is also a reflection of the world we live in versus the world that existed 20 years ago. Read between the lines, as our publisher BB typically does and find a different take on Johnsen’s ‘wait for it’ moment.
BB’s Take
Jim Johnsen with more wisdom as he always provides every Monday. His insights are not always front and center but pick through it, read it carefully and the gems can be found. For this article, see my bolded copy from his comment in quotes below.
“…if you leave your money under the mattress or in most commercial banks…YOU ARE LOSING MONEY.  Let me say that again.  YOU ARE LOSING MONEY.  The only way to tread inflation water (or God forbid get ahead) is to buy and hold productive, slow (or no) depreciating assets.  Real estate, stocks (bonds…eh), and ah yes, billboards.
Does that explain why we are seeing the kind of activity happening in OOH acquisitions this year? Which begs the question, What do the sellers do with their cash out? Are the ‘acquirers’ the smart ones placing their money in …billboards? Sounds like ‘don’t sell advice to me.  To be clear, Johnsen did not say that and probably would not say that, particularly that wholesale as I just did. Better ask Jim Johnsen for that kind of sagacity. Oh and I concur with his recommendation of reading this— The Ross Rant July 28 (mailchi.mp)