Merger or Acquisition? It’s a Question of Expertise

Why Don't We Do It In The Road? 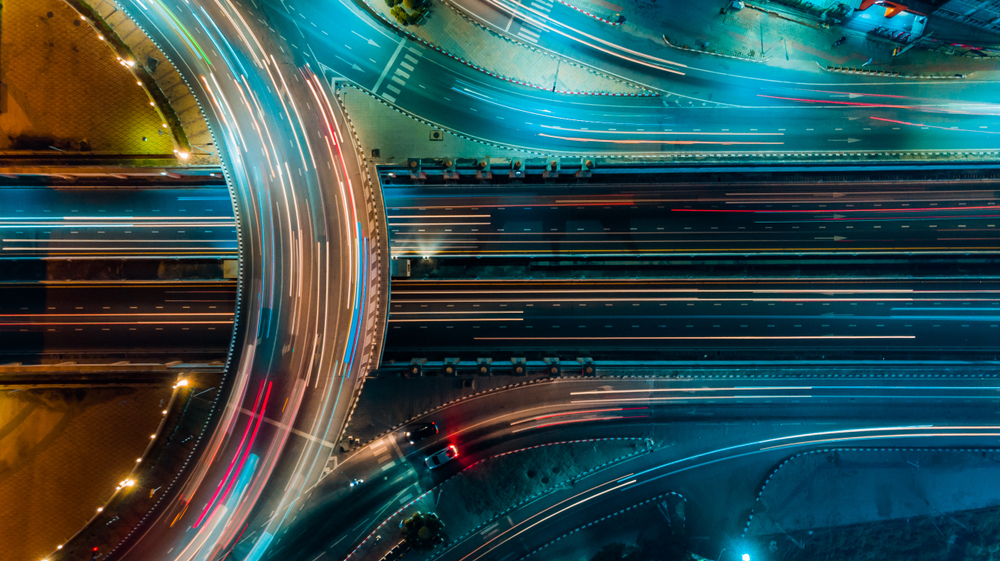 Why Don’t We Do It In The Road?

“To doubt everything or to believe everything are two equally convenient solutions; both dispense with the necessity of reflection.”
— Henri Poincaré

So I’ve been doing this for 30 years. I know you are sick of me saying that. I’m sick of me saying that. But bear with me, its contextually relevant. When people ask me what I do, I say I am an investment banker doing corporate finance and mergers and acquisitions. But truth be told, in all my time advising in the industry, I have never advised on a merger. And seeing one in the industry is as rare as seeing a guy in a squirrel suit fly by (what are those nuts thinking about anyway?). Hats off to Ray Moyer and Randy Smith for pulling one off recently. That was no small feat!

Every once in a while, while staring at the back of the plane’s headrest in front of me I ask myself why. I mean we see them all the time in other industries right? I wish I had the answer (so selfishly I could put the key in and open the door), but honestly, I can only guess. But before I give you my guess, let me first set the table.

An acquisition is when one company purchases most or all of another company’s shares (or assets) to gain control of that company.

A merger is defined as an agreement that unites two existing companies into one new company. (Generally both parties do not take cash off the table but rather own a prorata percentage of the new company).

So why would someone merge instead of being bought out? It turns out there are several good reasons. First, if you do it right, its tax free. Second, rather than taking in a chunk of cash and then saying now what (meaning, now I have to invest it passively without losing it), the ‘would be seller’ gets to hold on to the same assets and then some in the same business …albeit he owns a smaller percentage of the combined companies. And if 1+1 equals 3, then through merging he immediately picked up another 50% in value day one. Assuming the deal is big enough and assuming the seller couldn’t spend all the cash it would have gotten anyway, why the heck wouldn’t the seller want to merge?

Good question. One that I struggle with often. Maybe the answer lies in the parallel question: why don’t we see many arranged marriages anymore? Because people don’t have to. And getting the wrong partner is catastrophic.

What the heck am I talking about? Well, in the old days, mergers happened because the acquirer didn’t have enough cash or access to capital to bring the companies together through an outright purchase. Capital markets and access to capital was not as robust as they are now. (TGFC…thank God for capitalism). While this is a good reason, I don’t think its the only one or the main one. I think the main one is that most outdoor businesses are closely owned and a merger would require a huge leap of trust.

Anyway, would love to hear others perspective on this. Drop me a line.

Long Live Out of Home Advertising!