Diamonds and Data Are Forever

In the age of Facebook and Amazon, where digital and data reign supreme, traditional out-of-home (OOH) advertising continues to shine and manages to adapt. For 2018, OOH ad spend is “expected to reach $38 billion this year, up 3 percent since last year and 35 percent since 2010, according to data from ad measurement company Zenith.”

Among the various markets driving this growth, luxury brands have long recognized the advantages of OOH advertising especially for driving brand awareness or delivering a fresh brand image. OOH advertising is well-suited for luxury brands in particular because they “sell aspirations and dreams, not just products” and “crafting and telling compelling stories is crucial.”

One of the most famous examples of successful marketing was the establishment of the modern diamond industry. Thanks to De Beers and the “Mad Men” of advertising agency N. W. Ayer, diamonds were forever (no pun intended) made the ultimate symbol of romance, commitment, and eternal love in the American imagination. To this day, “three-quarters of American brides wear a diamond engagement ring, which now costs an average of $4,000.”

Jewelry stores continue to spend over 4% of their total revenue on local advertising, which is among the highest in retail. One billboard that made national waves was a placement by a Massachusetts jeweler that made a clever tongue-in-cheek reference to the NFL kneeling controversy. 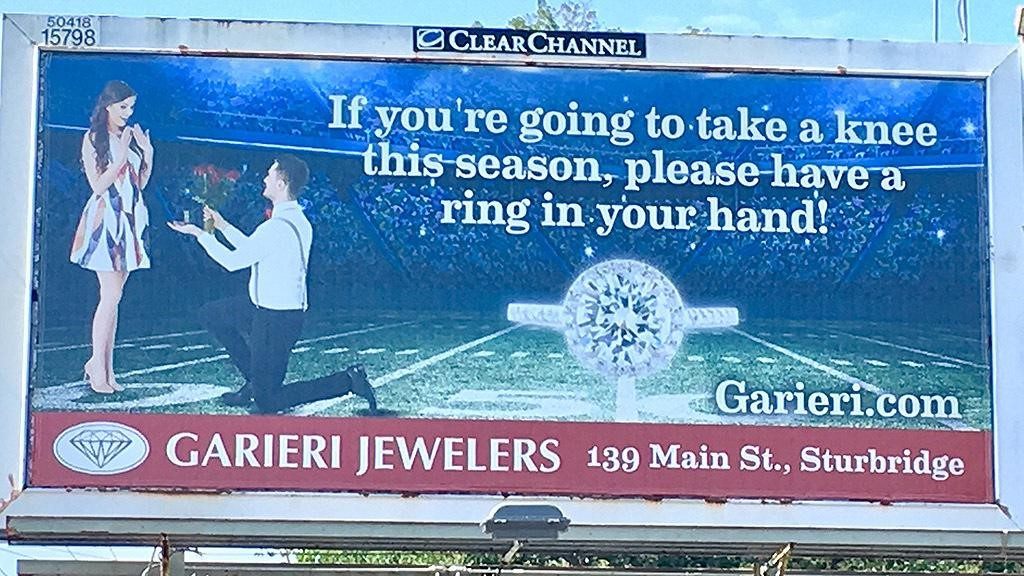 This billboard and many others show that jewelers are capable are creating some of the most memorable ads in the OOH space. However, jewelers, both large and independent are still spending the majority of their ad spends outside of the OOH market. When surveyed by us at Abraxas, jewelers stated that the reason that the majority of their ad spends go to other advertising mediums besides OOH was due to both a lack of understanding on how effective OOH advertising would be for them and a lack of transparency in seeing how many people viewed and clicked on their online ads.

For decades, OOH advertisers and brick & mortar retailers have shared John Wanamaker’s pain: “Half the money I spend on advertising is wasted; the trouble is I don’t know which half.” Luckily for us living in the Internet age, one half of that equation has been solved thanks to advances in digital analytics tools. Acquiring customer data and interpreting those insights have resulted in massive ROI for some of today’s top tech companies. 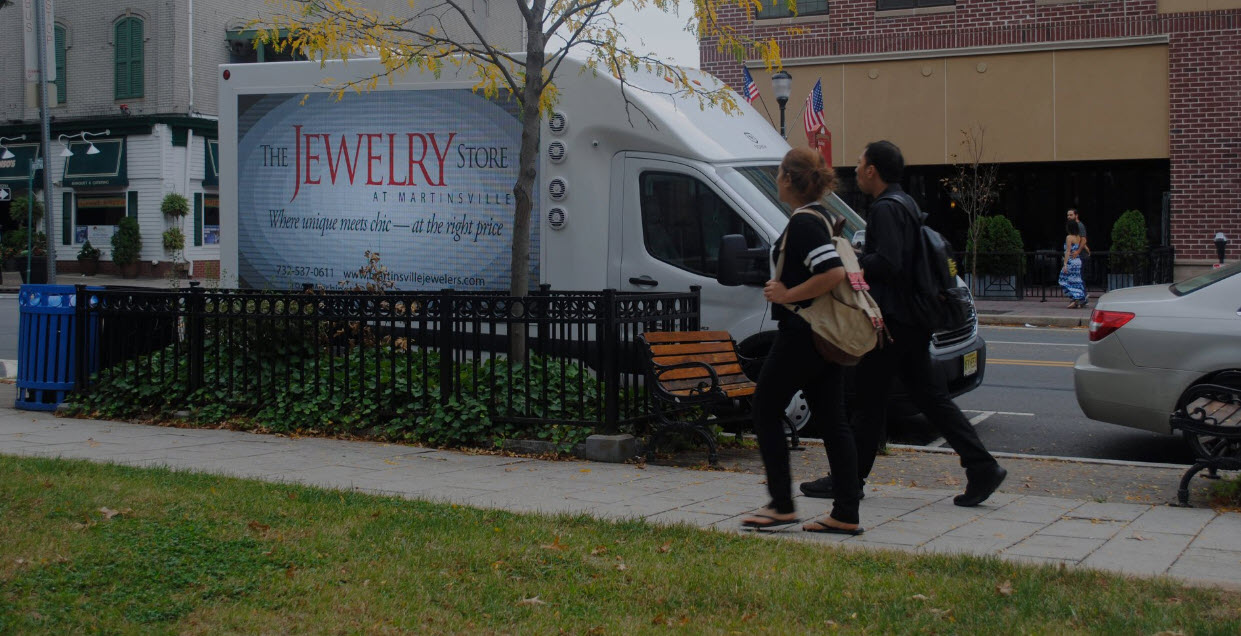 Successes like Jersey Peak’s can enjoyed by other OOH operators, especially mobile billboard operators, but only if they provide advertisers, in this case jewelry stores, with the data that they are demanding from the advertising mediums that they use. Jewelry stores in particular and more regional businesses in general want to benefit from the big data revolution. Solutions exist for OOH operators to provide those benefits and growth has been shown for OOH operators who provide those big data benefits.

Aaron Tao is a Product Manager with Abraxas Technology.

Reach out to us today if you want to provide data to your advertisers that is going to help you grow your revenue. Email JLawton@abraxastechnology.com.

Why OOH Advertising in Denver?