Life on the Billboard Highway 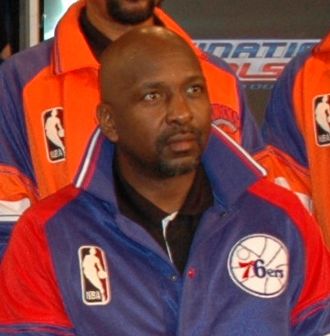 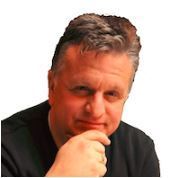 Life on the Billboard Highway

My own family believes I’ve become Mr Magoo with my constant misunderstanding of pop culture…among other things. It’s a daily thing. Take a billboard ride for example. I act like I hear and understand everything, but lots of time I’m responding to emails, reading lists, seeing boards and or watching for competitors. This particular ride in Dallas showed my true colors. We all received news on our cell phones that pop star Post Malone’s airplane had made an emergency landing in the NYC area. Mr Malone, they said, “although shaken, was OK.” So far so good right? Then I interjected, “Wow, Moses Malone has his own plane? Incredible. The dude has to be at least 60 years old and been retired for years! He must have really saved his money to have his own private jet, good for him”. While the other two billboard people in the car were staring at me with blank faces I proceeded to continue.

“You know he’s almost 7 feet tall, he must of had one tall airplane.” OK, so let’s back up a little here…Post Malone and Moses Malone are clearly two different people. While both extremely talented in their own artistic way, one is young and white, the other older and black. And just to top it off, at the time of the plane incident, one Malone was alive and the other Malone wasn’t. Sadly Moses died in 2015. Not only did I hear the wrong Malone, but I thought I heard the dead one’s plane had the emergency landing. That would’ve been some emergency. Finally, the person in the backseat mercilessly corrected me and then collapsed in a fit of laughter. She still hasn’t recovered. The driver crashed the SUV into a pole he was laughing so hard. OK, I made that last line up. He was laughing, but remained in control.

As for me, I felt every inch of 89 years old even though I’m 61. The OOH ride continued without any further embarrassment.

Driving Cars (sales) —The Importance of OOH to the Auto Industry

How I Almost Died, And Learned To Love Healthcare