Kansas City and The State of Affairs of OOH Acquisitions 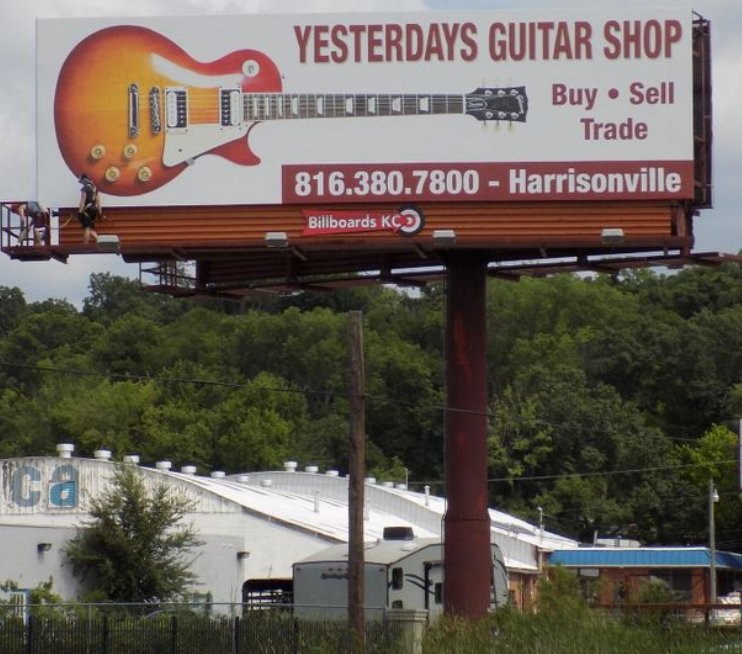 Anyone ever hear of Wilbert Harrison?  Me either.  But I sure am looking forward to seeing a lot of colleagues in Kansas City this week, and it turns out Wilbert Harrison took an old flop ditty called “Kansas City” and turned it into a number 1 hit in 1959.  Have a listen, I think you will agree that it still sounds pretty crisp.

Here some pretty cool background on the song itself (everything has a backstory right?):

Alright Johnsen, thanks for the Monday morning trivia, now get to the point.  you got it R.O.  I was asked to fill out a questionnaire recently on the state of affairs, and since I am light on creativity this Sunday, I thought, hey why not just repurpose that.  So here it is:

How would you describe the state of the M&A market now?  It’s the best I’ve seen it in the 30 years I have been trafficking in out of home companies. There have been other great periods as well (1996-2000, 2003-2008, 2016-2021) but the difference right now is the breath and the depth of the buyer market.  There is strong demand from the big strategics, but there is also excellent appetite from the smaller players as well as pure play financial buyers. 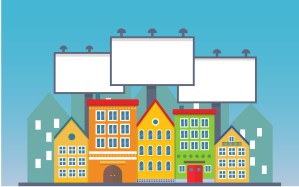 Are the Big 3 still looking for strategic fits? The Big 3 are always looking for acquisitions that offer an excellent strategic fit for them.  Wall Street demands growth, and organic growth is limited for the Big 3.  It’s the law of large numbers.  When you are pushing $2 billion of revenues, developing 2 digital sticks doesn’t move the needle. So if you are one of the big 3, you HAVE to be in the acquisition game.

developing 2 digital sticks doesn’t move the needle. So if you are one of the big 3, you HAVE to be in the acquisition game

Are you seeing new buyers enter the space?  Absolutely.  Both on the strategic as well as the financial side of the house.  Over the span of the past 30 years we have seen new buyers constantly coming into the space…think Scandron, Chancellor, Next Media, Look Media, American Outdoor, Ace Outdoor, Capital Advertising, Pacific Outdoor, 24/7, Bressler, Tri-State, Magic Media, Olympus, Titan, Intersection, Orange Barrel, All Over Media, Big Outdoor, Branded Cities, Fairway-Adams, Standard Outdoor, Trailhead…the list goes on and on and on.  With that said, I think that recently the new entrant activity has been more pronounced.  Whether it’s low interest rates, increased interest from capital sources, new ways to skin the cat on new locations, new smart young blood or all of the above…its hard to say.

How do you see interest rates impacting activity?  So long as interest rates (ie prime of fed funds or however you want to measure it) remain below 5%…I think we are okay.  I think the larger force at play is that demand outstrips supply.  If rates click up above 5%…and advertising demand pulls back…well then we will have a temporary frost.  But in my experience it always thaws.

What’s the range of sales prices you are seeing now?  10-15x. Pricing is definitely up.

Do you have any open comments or things you’d like to share?  Lots of people think that they have made it when they successfully sell their business and convert it to greenbacks.  While it works against me, I argue that the day they build their business is the day they created their retirement account. Its just that that value is not USD, its billboard permits and leases and structures, not gold or dollars.  At time of exit what they are really accomplishing is a conversion of one form of value for another (and giving the IRS a chunk of it).  So…sell your business when it makes sense…don’t sell your business because you want to create value. Because that’s fool’s gold.