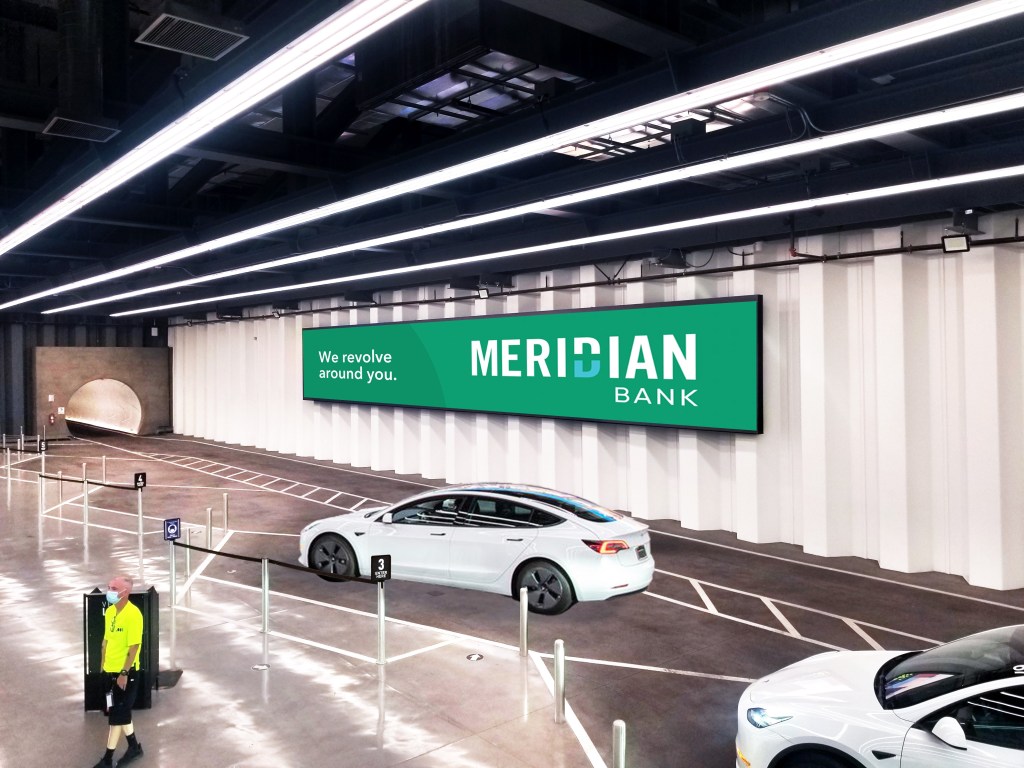 “As the ultimate destination for business and leisure travel, Las Vegas is one of the most dynamic cities in the world,” said Ingrid Reisman, vice president of marketing for the LVCVA. “We’re excited to be

working with Intersection to help marry world-class brands with the excitement of Las Vegas via our Monorail and LOOP system assets and the millions of visitors who use them annually.”

Intersection will work with the LVCVA to provide a variety of Out-of-Home advertising options across the Las Vegas Monorail’s 3.9 mile system and multiple stops along the Strip, offering train wraps, experiential opportunities and branded interiors.

The Las Vegas Convention Center Loop system transports convention attendees throughout the more than 200-acre convention campus and 40 feet beneath the ground via first-of-its-kind underground tunnels operating all-electric Tesla vehicles, and will feature digital and static displays throughout.

“We’re excited to leverage our expertise in both transit and destination media to deliver an innovative and valuable advertising solution to drive additional revenue for the LVCVA,” said Scott Goldsmith, President and COO at Intersection. “And Las Vegas is the perfect city for brands to reach millions of diverse consumers, whether that’s reaching a bustling local audience or influx of tourists from around the world.”

Intersection is an experience-driven Out of Home media and technology company that delivers programming, consumer amenities, and advertising to cities. From free internet access to wayfinding to real-time information, our products make city life easier and more sustainable. We further enrich cities with experiential programming that inspires and engages people throughout their day. With valuable, diverse audiences in America’s top cities, we provide innovative, data-driven solutions for brands to reach urbanites at scale. For more information, visit www.intersection.com.

OOH TODAY believes all voices, not just the loudest, must be heard 4863 posts 616 comments