Insights from the Commercials and Sponsorships Around the Super Bowl 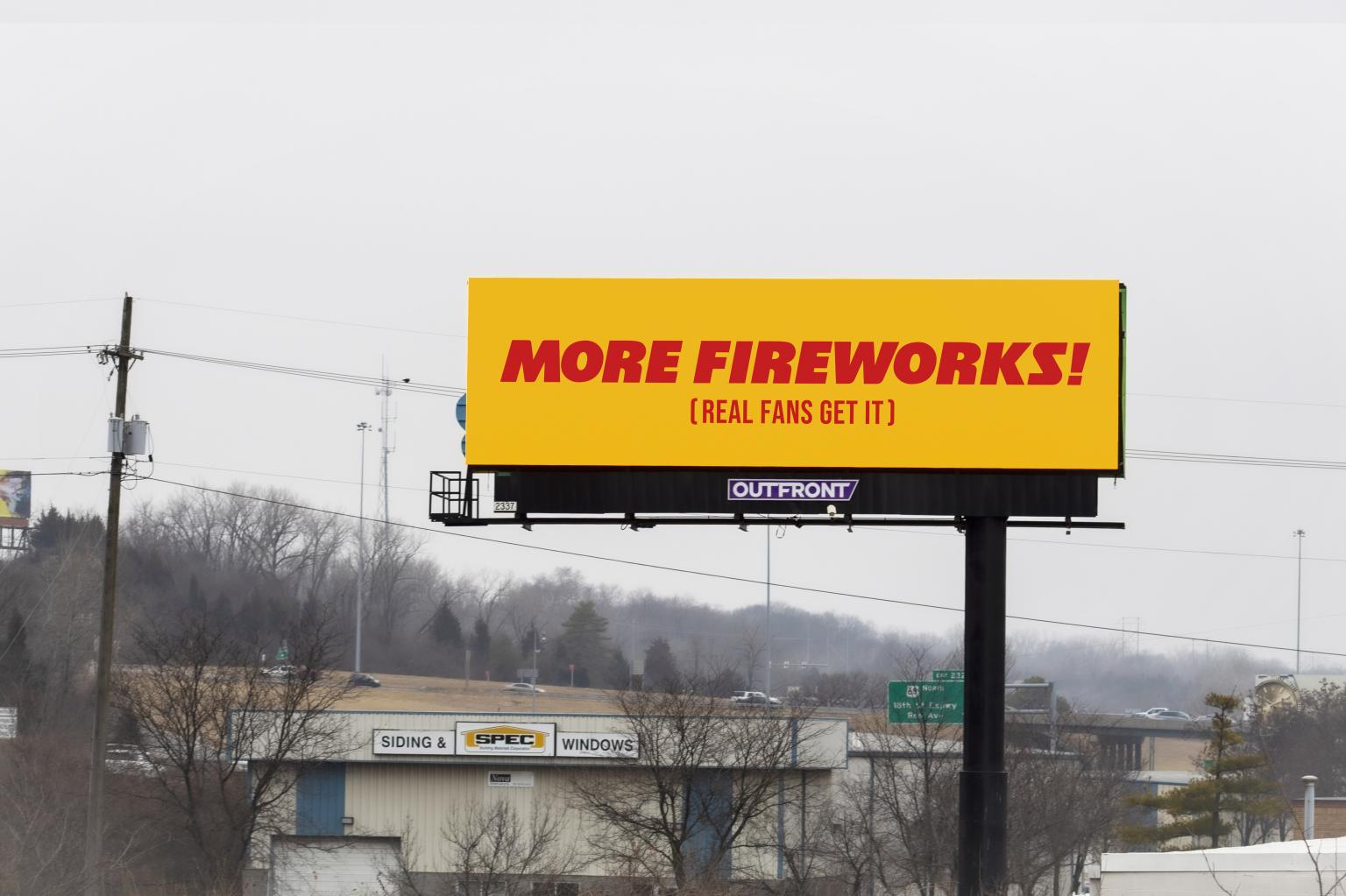 While we are thinking OOH, obviously there’s other media who take a large share of the advertising budget. Most notably are Super Bowl TV dollars. OOH Today typically does not share anything but outdoor advertising. In this press release we are making an exception.  You’ll learn there is more than the 30 second commercial which is valued by advertisers. There are other quantitative and qualitative concepts of brand exposure we should be familiar with as an ad seller.  Most notable, are the mix of advertisers discussed (Dedicated advertisers lead an evolving mix) which could provide insight to a new strategy for OOH sales targeting brands for next year’s Super Bowl. Let’s think new business while  reading through analyzing ad spend from a different perspective.  I hope you find the read useful.

Only one team can hoist the Lombardi Trophy each year, but there were many winners among the advertisers and sponsors present in this year’s Super Bowl.

For the second year, Bain Media Lab and AI pioneer Hive partnered to analyze marketing within and around the Super Bowl using Mensio, an AI-powered TV advertising and sponsorship analytics platform developed in partnership between Bain and Hive.

Using Hive’s proprietary logo detection model, trained to automatically detect exposure for more than 4,000 brands with more than 200 million individual pieces of human-labeled training data, Bain Media Lab measured the quantity and quality of logo placements within the TV broadcast of the game and halftime show.

Among sponsors, Gatorade’s camera-visible exposure grew the most year-over-year, tallying 3 minutes and 12 seconds on screen in Super Bowl LIV spread across bottles, cups, coolers and towels, surging from 1 minute and 20 seconds of time on screen during last year’s big game.

In total, eleven brands surpassed 30 seconds of cumulative brand exposure within the Super Bowl LIV telecast (not including the pre-game show and excluding league, team and network brands). These brands included:

Among the top brands, Hard Rock, Amazon, and Pepsi achieved the highest average Brand Prominence Score, a proprietary measure of the size, clarity, centrality, and share of voice for a given exposure. Hard Rock, which holds stadium naming rights, earned its prominence through in-stadium signage whereas exposure for Amazon and Pepsi was highlighted by recurrent digital overlays on the telecast.

The reported price of a 30-second Super Bowl spot in this year’s game rose to as much as $5.6 million, powered by continued demand from advertisers. While Super Bowl advertisements are objectively differentiated in their ability to reach a uniquely large live audience, many marketers have also long contended that Super Bowl ads reach a more engaged audience. Using data from TVision, a company focused on measuring how viewers engage with television content, Bain confirmed this hypothesis applying computer vision technology to viewing behaviors during the NFL season and yesterday’s finale.

Super Bowl advertisements have become annual traditions for some companies – 22 advertisers representing 52 percent of national airtime in this year’s Super Bowl were also present during last year’s game, where they commanded 72 percent of national airtime. These included stalwarts like Anheuser-Busch, which led all advertisers in airings and airtime in both Super Bowl LIII and Super Bowl LIV, this year spread across spots for Budweiser, Bud Light, and Michelob Ultra.

Super Bowl LIV also brought its share of new advertisers, with 48 percent of airtime coming from 25 new advertisers not present during Super Bowl LIII. Some brands were returning to the Super Bowl, such as The Hershey Company, which bought its first Super Bowl ad since 2008 to amplify awareness for the newly rebranded Reese’s Take5 bar. For others, including Facebook which promoted Facebook Groups, this year was the inaugural Super Bowl commercial.

The net effect resulted in a different mix of advertisers than the regular season and playoffs. Notably, consumer goods companies claimed 33 percent of airtime in Super Bowl LIV, compared to just 8 percent during the entirety of this year’s NFL regular season and playoffs. The category’s Super Bowl presence was led by multiple spots from Anheuser-Busch, Proctor & Gamble, and PepsiCo.

Financial services and insurance shrank from 17 percent of airtime in the rest of the season to only 7 percent of Super Bowl LIV airtime, a result of several top advertisers in the category choosing to place ads in the pregame show or taking the game off altogether.

The most significant increase in casting this year was a surge in spots featuring actors and actresses, musicians, and other public figures, featured in 65 percent of Super Bowl LIV ads compared to just 36 percent of spots last year.

Hive is an AI company specialized in computer vision and deep learning, focused on powering innovators across industries with practical AI solutions and data labeling. For more information, visit thehive.ai.

Note: Published Bain Media Lab research relies solely on third-party data sources and is independent of any data or input from clients of Bain & Company

About Bain & Company
Bain & Company is a global consultancy that helps the world’s most ambitious change makers define the future. Across 58 offices in 37 countries, we work alongside our clients as one team with a shared ambition to achieve extraordinary results, outperform the competition and redefine industries. We complement our tailored, integrated expertise with a vibrant ecosystem of digital innovators to deliver better, faster and more enduring outcomes.  Learn more at www.bain.com and follow us on Twitter @BainAlerts.