“How Was The Second Half of the Play, Mrs. Lincoln?”

Once a week, but never weakly. 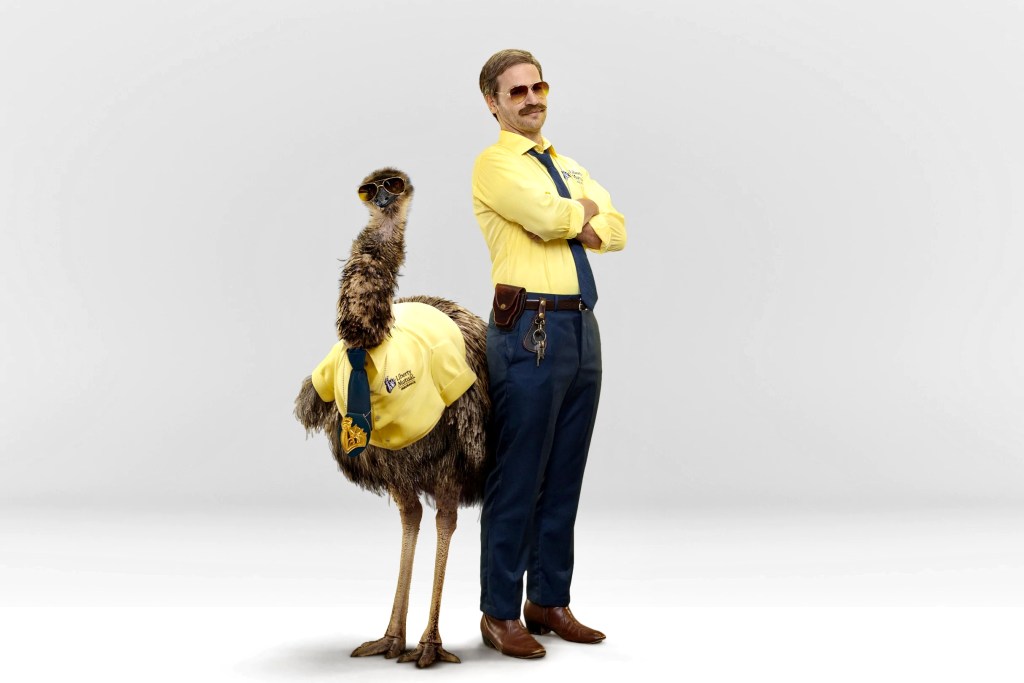 It’s like when your favorite football team, who is known for blowing big leads, I’m a Chicago Bears fan, you have a great first half but right towards the end of the second quarter you cough it up and the bad guys score a cheap TD. You’re still up by a lot but you head into the locker room looking over your shoulder. That’s what today feels in the OOH. 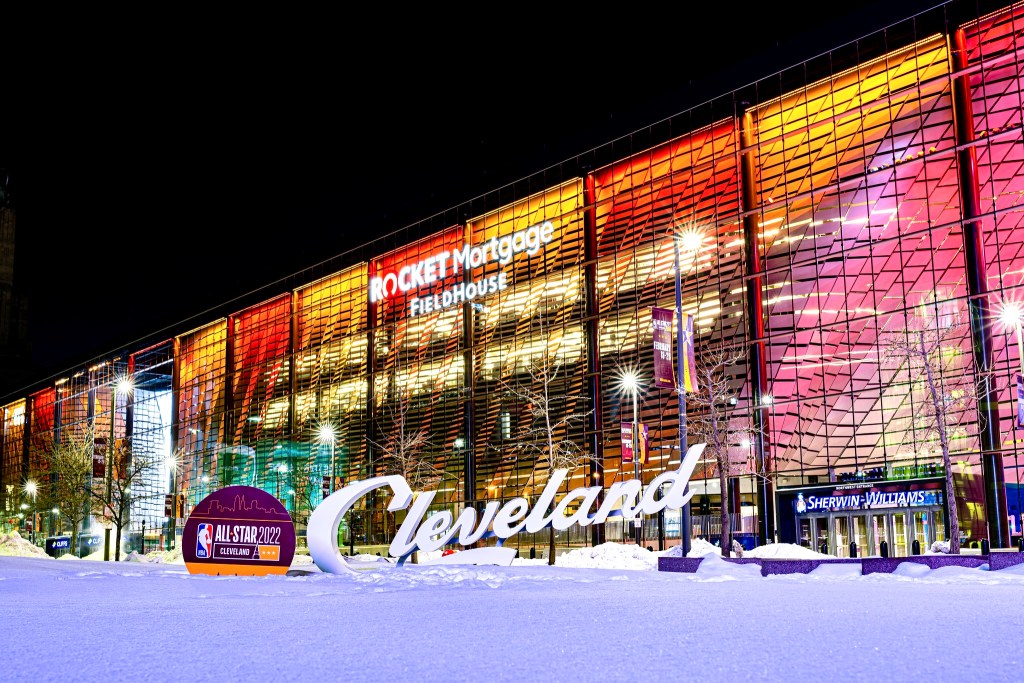 We had a full charge first half of the year, starting out with a bang. We had completely forgotten about Covid, although it was still lurking enough to keep a lot of agencies working remotely. But no big deal, traffic was way up, people were out and spending money. Markets were starting to sell out, even radio was having a resurgence. Major conferences were a go, including IBOUSA in Kansas City, GeoPath/OAAA in Marco Island, World OOH Federation in Toronto and just recently the Cannes Lions Festival of Creativity, and all were big successes. Good crowds, people excited to see other humans in person and after several years off, we were starting to feel a little natural again. 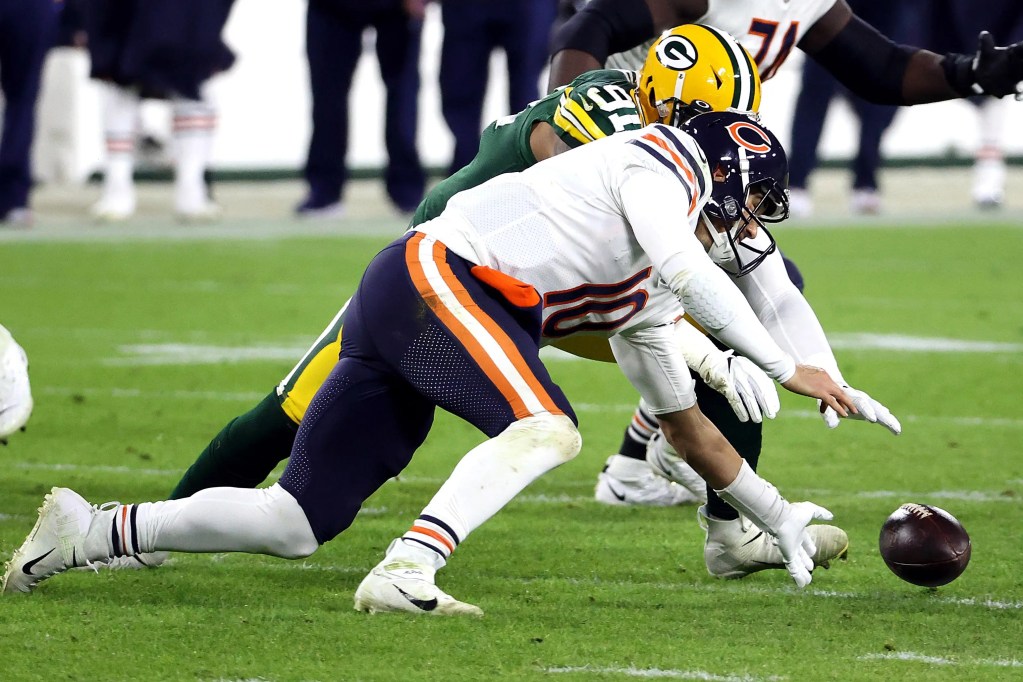 But then came the fumble. We were excited, we were out and about, we were laughing, we were drinking and someone, somewhere took their eye off the ball. They bobbled it. A quick score by the bad guys and although we were still up for the game, things just feel a little queasy in the forecasting world.

So as we head into the second half of calendar year 2022, our industry cannot afford any more fumbles, we can’t afford to start this second half the way we ended the first. I’m talking about slashed advertising budgets, some cut to zero in certain states, layoffs, overall expenses being paired down to accommodate corporate restructuring charges. It all affects what you can pay and what you can spend the second half of the year, including advertising spend. 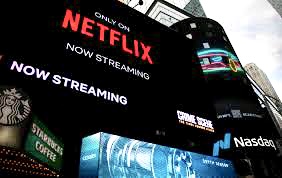 And when that happens it means one thing. Well, OK it means a few things. It means there’s less national business coming through the pipeline. But for companies with local sales staffs and a lot of local and regional inventory, it gives your salespeople a lot more to sell. That space can be filled by creative and aggressive sales staff. Next, we have elections coming up in 2022 where there’s going to be millions of dollars spent. They are already pounding the airwaves here in Maryland alone for primaries. It’ll be the same thing in 2024. Every couple of years, OOH seems to add just a bit more from political spend, add into that the ability for campaigns to directly use programmatic digital screens to pinpoint exact areas, saving on printing and shipping, geo-fence and some day-parting, and voila, you just made campaigns media buyers jobs a lot more flexible and efficient. 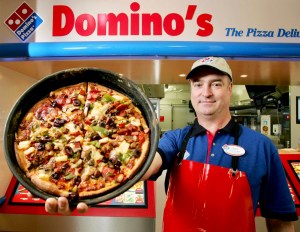 Speaking of digital screens, with the addition of more displays from even a year ago, there is literally way more product available to run advertisements and branding on than ever before. Even with questions in the economy for the second half of the year uncertain, with traditional OOH brands cutting back, now more than ever our industry needs to aggressively pursue a wider range of brands. I’m calling on you, Rocket Mortgage, Progressive Insurance, Dominoes Pizza, Liberty Mutual, Procter & Gamble, Amazon, Netflix, and even you at the drug companies. Have you seen how many TV spots for the diabetes drug Jardience? Do you know how much they’re spending on TV right now?

But do you ever see them on the billboards, or when you pump gas, sit in an Uber or slam balls at Top Golf? Probably not too often.

But if we don’t aggressively go after these big budget, nontraditional out-of-home spenders, then we are effectively fumbling the ball for the second

half of this year and we’re going lose that big lead we built up. Kohls, Peloton, even St Jude’s Hospital for Kids, these are huge spenders, and for the life of me I can’t figure out why they aren’t taking advantage of all that outdoor media offers.

It’s not too late for a large OOH or DOOH network to grab $1M here and there from each of these categories. Heck, if anything belongs in programmatic digital OOH, it’s all the political ads that are running back-to-back during the news hours right now on local TV. You have the space, you have the personnel, time to expand who you go after. Use your executives, have them contact directly other company executives to pitch their products, don’t leave it up to sales managers and sales people always, use your big guns. When was the last time an OOH CEO called the candidate directly and said use my products? 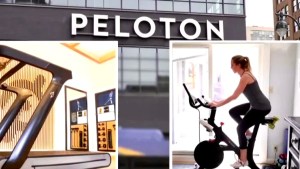 You can’t dilly-dally now, the third quarter just started and the bad guys have the ball to start the second half. You and your staff have got to grab that ball back and shove it down their throats for the next 30 minutes. All the research, all the marketing, all the promotional tools we have, not to mention we have OAAA, we have GeoPath, we have DPAA, all there to promote our industry. Use them, don’t be intimidated by them, they are there to help us.

Yes, this is a team effort, it’s not just one player, it takes all eleven players, plus special teams, to score points, to win games. The second half just started, be creative, remain disciplined, try some new plays. Don’t be afraid of going after those big budgets you aren’t getting now, you all have the talent, all have the weapons. Look at some of the big brands that recently joined GeoPath, I wrote about them last week. That’s no fluke, that’s the power of our industry combined with our talent.

So let’s not allow these grim forecasts that are out there for the second half of the year to dictate how well we can succeed. We can dictate our own fate and we can win this second half. Don’t give the bad guys the ball, hold onto it.

So who’s gonna be the first to crack a big one with Rocket Mortgage?