Mickey D's and OMG Partner for Wazers in OOH Campaign 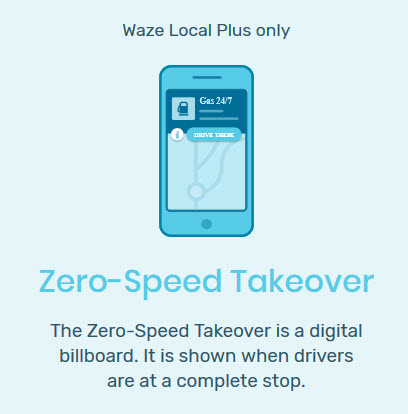 Waze users or Wazer’s as they are called, in Southern California last year gained an added benefit on the road with direction to the nearest McDonald’s. In an 8 week test last year, a partnership of Waze app, Outdoor Media Group and McDonald’s, geofenced 300 billboards which messaged Wazers when they were stopped for 4 seconds. The full screen message delivered the creative of a nearby billboard directing drivers to McDonald’s. See the photo below. 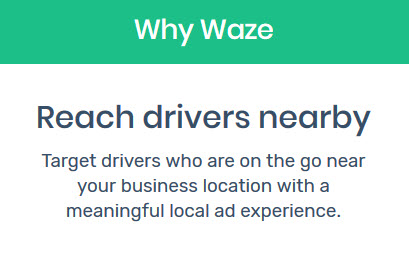 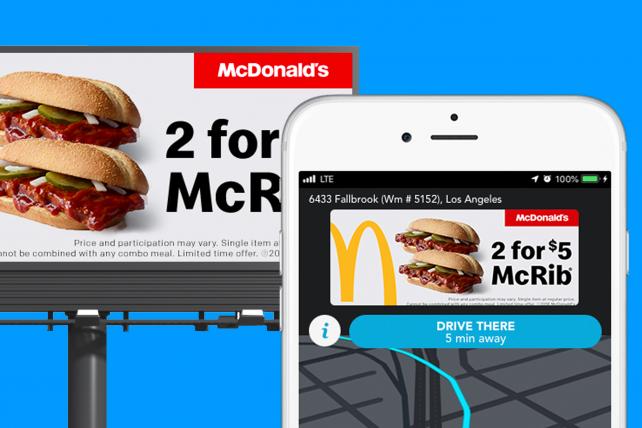 One Day Billboard has Mayoral Impact!