Handcrafted Executions... Why Don't We do Them More Often? 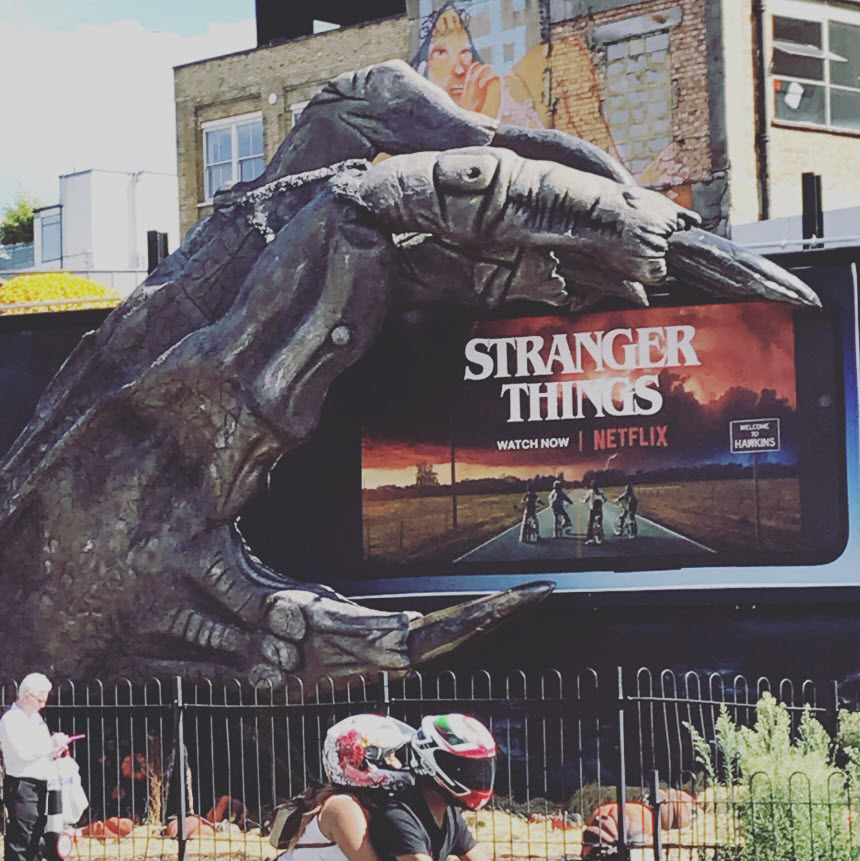 I am on that greyhound bus in the sky again as I type this and stumbled onto a very cool and highly recommended documentary film called “Carmine Street Guitars”.  If you like rock history, love woodworking (as I do), have fond memories of New York City when it still had some REAL edge and can stomach a documentary, I would recommend it highly.

Essentially its about a guy, Rick Kelly, with a small shop in the West Village, called Carmine Street Guitars, who has handcrafted guitars for rock legends all his life, including Lou Reed.  He is a simple humble guy.  He is in it for the pure love of the craft.  Except for the incredible musicians that walk through the door to lay down a few licks throughout the film, including members of the Sadies, Squrl, Bahamas, Bill Frisell, Eleanor Freidbeger, Christine Boufis, The Kills, Marc Ribot, Bob Dylan Band, Eszter Balint and Patti Smith Band.  Rick is unknown…and he likes it that way.  There is nothing manufactured about the guitars Rick makes, nor is there anything manufactured about the people that stop by the store, have a real conversation and then rip a few magical chords.  This is REAL New York.  One that is quickly giving way to yoga studios and green smoothies.  In one scene Rick walks into his shop first thing in the morning and asks his mother how she is.  She fires back with “Okay.  Good to be here.  At my age its good to be anywhere”, without looking up from her desk.  Classic New York.

Like Rick himself, I think the documentary is trying to capture a piece of New York before its gone forever.  Rick’s “new” endeavor is to build guitars from wood reclaimed from buildings dating back to the 18th and 19th centuries.  He started doing this only 20 years ago…first because this wood gives the guitars a special sound and second because there will never be another guitar made from wood out of the Chumley’s Speak Easy or McSorley’s Ale House.  Each guitar is a true work of art.

Did I also mention that Rick also rides his bike to work?  Alright, so if all that’s not enough to put Rick on a pedestal, he hired a very talented intern, who happens to look like a young Debra Harry, 5 years ago, so that he could pass down his talents to the next generation.  The documentary does a good job conveying the love of craft they share and the respect the true apprentice gives the master.

Okay Johnsen, thanks for the movie recap, but what the hell does this have to do with Outdoor?

I got to thinking that maybe there is a place for boutique in the outdoor business.  Maybe everything doesn’t have to be mass produced or purchased on the basis of weekly impressions.  Maybe, just maybe, these hand paint guys are on to something.  When’s the last time we saw a hand painted bus?  How come there aren’t more Atomic Props?  Does every digital need to be a flat screen?   When done right, I think we all agree those handcrafted executions generate tons of WOW.  The question is, why don’t we do them more often?

And, as they say on Saturday Night Live…”in other news”

Yet the marathon record is getting shorter.  Eliud Kipchoge broke the 2 hour mark for 26.2 miles this past weekend.  First time in human history.  If that doesn’t sound like much, I dare you to try to run a 4:30 mile.  Now try to imagine running 26 of them nonstop.

Last but not least, another rock legend, Ginger Baker, left us this week for the distant shores.  Bill Ward does a decent job summing up his large contribution to the craft here⇒Bill Ward pays tribute to Ginger Baker.  Not sure about you folks, but I think my favorite was White Room.

P.S.  Rick Kelly mentions in the movie, Jimi Hendrix was Jimmy James before he was Jimi Hendrix.  Didn’t know that.  And the movie ended with the caption, “No hippies were harmed in the making of this movie.”  Liked that too.