Waking Up the OOH Oligopolies

Giving Amazon and Google a Run for Their Money

Waking Up the OOH Oligopolies

HYGH is a company headquartered in Dammstr, Switzerland, which has software that provides hyperlocal ad campaign opportunities in #OOH with its platform suggesting pricing for example of $5 a day—and it’s bookable in a matter of minutes.

Clearly written by someone who does not know OOH, dead give away is the word ‘Outdoors’. The addition of the ‘s’ reveals.  The correct reference is ‘Outdoor.’  But that’s a side observation.

HYGH hopes to give Amazon and Google a run for their money.

The conclusion challenges ‘the oligopolies of #outdoor advertising, suggesting, ‘seem to have forgotten its 2019. HYGH intends to give them a wake-up call.’  HYGH hopes to give Amazon and Google a run for their money.

‘the oligopolies of outdoor advertising seem to have forgotten its 2019. HYGH intends to give them a wake-up call.’

The story regarding HYGH, ‘a Berlin-based advertising startup’, reads, ‘HYGH connects owners of public digital displays with advertisers in a peer-to-peer platform. Think AirBnB, but for outdoor screens and billboards. HYGH states, ‘the market for Digital Out of Home Advertising (#DOOH) is slow-moving, centralized, inflexible, and inaccessible for small-to-medium enterprises (SMEs).’

The platform turns any digital display with an internet connection into instantly bookable advertising space, allowing any advertiser around the world to book it via HYGH’s intuitive interface.’

Sounds like a heck of platform.  Read the rest of the story via Forbes at the link here⇒ Is AdTech Moving Outdoors? 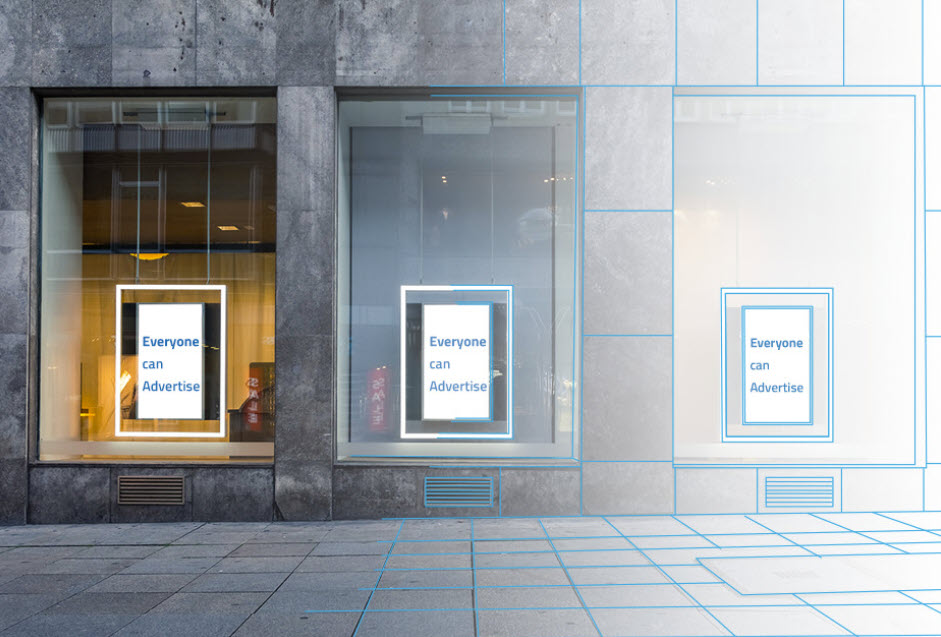