Heard around the baseball world, Bryce Harper signs with the Philadelphia Phillies.
OUTFRONT welcomes Harper with digitals in Philadelphia and Clearwater FL near Phillies spring training

Tribute to one of Baseball’s great players; Don Newcombe.

The Beer Ingredients War just heated up, in Sacramento.

Not all Yellow Buses are School Buses.  Though many of them are ‘magic buses’.

Pluto TV has taken over downtown Chicago and Manhattan! 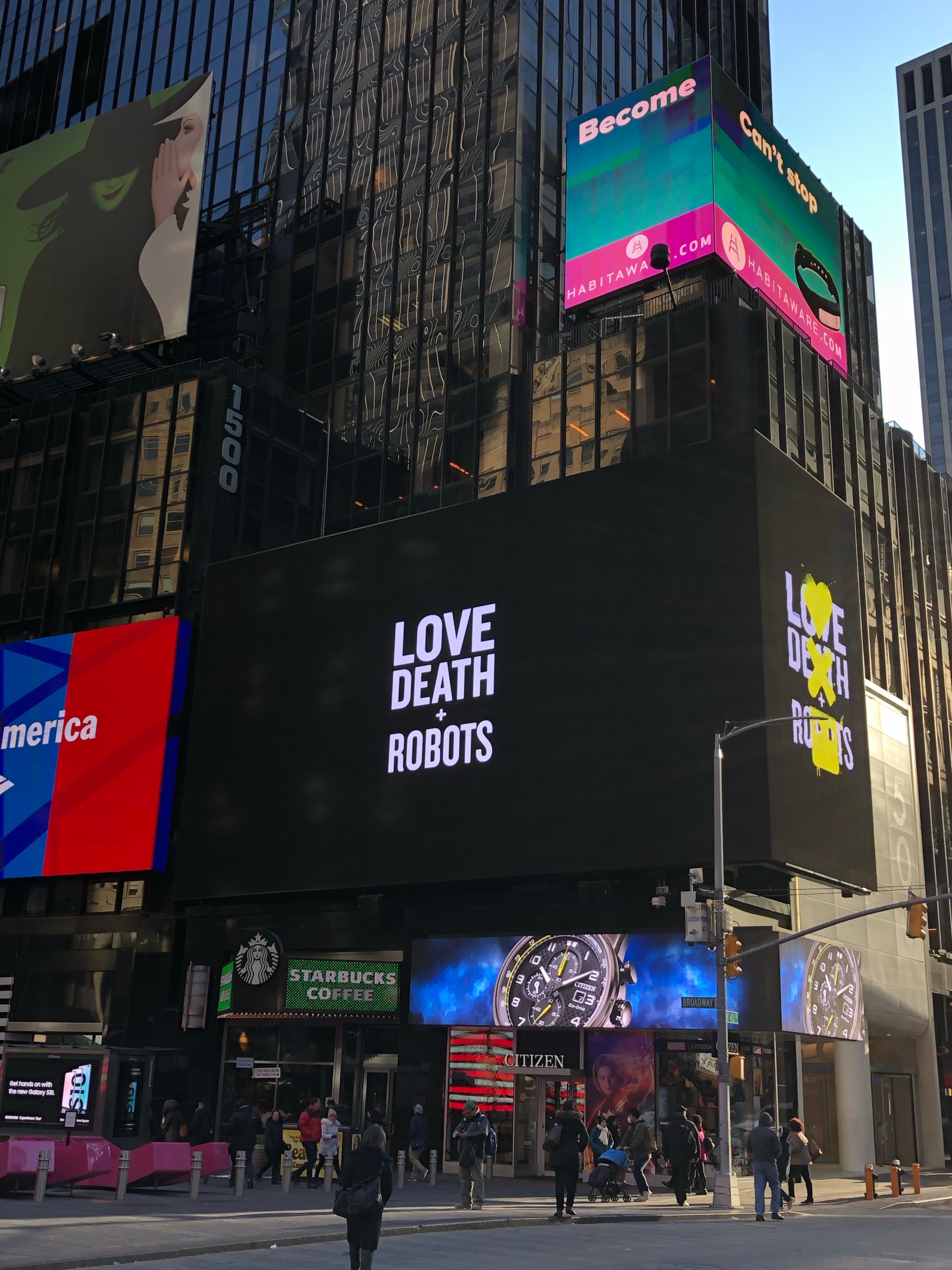