Publishers note:
Congrats Kym Frank? This case was won by Geopath with the court ruling in their favor June 16, 2021. I suspect with Kym Frank’s departure, this was an announcement which was left unreported until the Geopath Board finally got around to selecting Dylan Mabin as ‘Acting’ President nearly 4 months later or last week and hence Mabin is cleaning up loose ends from the lost 4 months with this press release. On an interesting note, it appears RDPA’s managing members are Kay Burke and  Roger D. Percy Also it appears RDPA is ‘in court’ with Clear Channel Outdoor over patent infringements as well.

Check out the mutual LinkedIn connections Percy has with the OOH Industry. Only 3 mutual for me. 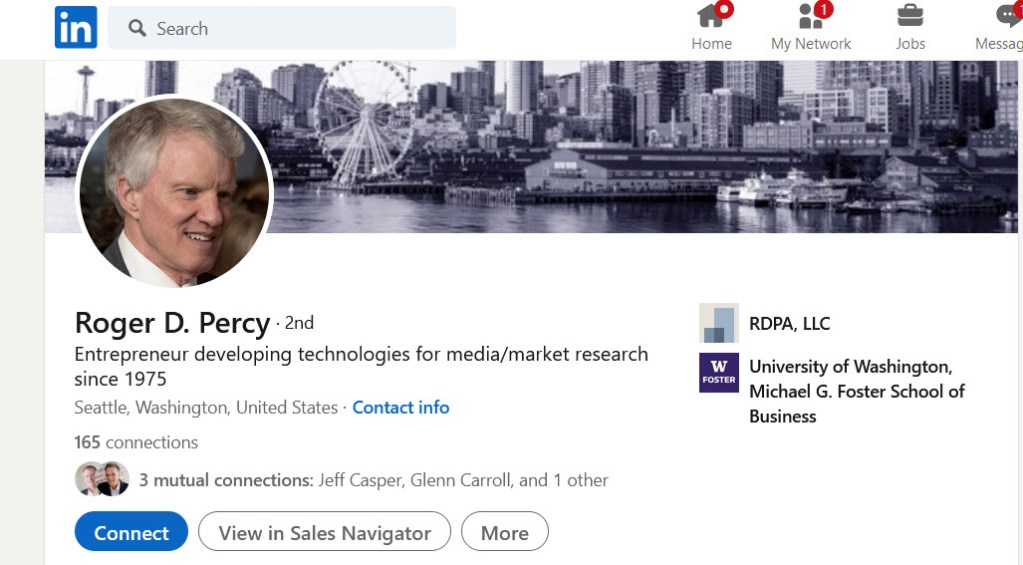 New York, NY – Geopath, the not-for-profit organization that provides the industry-standard currency for out-of-home (OOH) advertising, has announced that U.S. District Judge Lewis Limin has issued a judgement in its favor in the patent infringement suit filed by RDPA over OOH methodology.

“We are pleased with the Court’s decision. This is not only a victory for Geopath and the OOH industry but also a validation of our methodology,” said Dylan Mabin, EVP Operations and Acting President at Geopath. “We will continue to vigorously protect our intellectual property for tracking exposure to outdoor billboards.”

About Geopath
Founded in 1933, Geopath is the industry standard that powers a smarter OOH marketplace through state-of-the-art audience location measurement, deep insights and innovative market research. The organization is headquartered in New York and governed by a tripartite board composed of advertisers, agencies and media companies spanning the entire United States. For more information, please visit https://geopath.org/

Help us Help You by keeping the only Independent Voice for OOH.
Keep unconstrained speech for the OOH/Billboard Industry, please click here to ⇒Subscribe to OOH Today