Plotting Strategy by the Coalition to Ban Billboard Blight

There was Good and Bad News at City Hall Yesterday 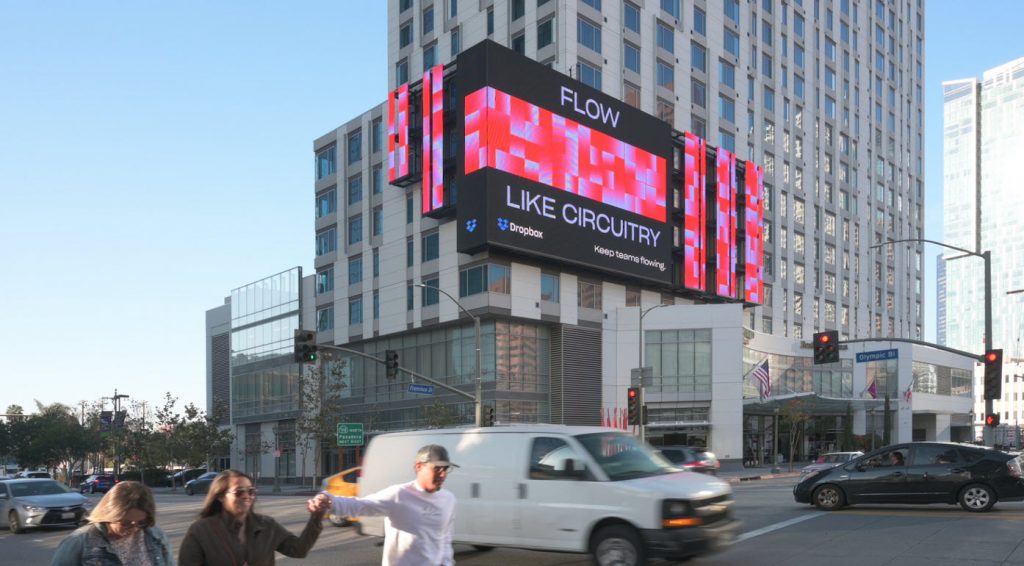 OOH Today Publisher’s note:
Here is a newsletter by Dr Patrick Frank of the Coalition to Ban Billboard Blight Scenic LA. We receive the newsletter to keep our anti billboard information up to date and ready for action.  Here is their latest report on the status of what is going on in LA with digital billboard ordinances.  Please remember 3 things as you read: 1. This is written by an anti billboard group. 2. OOH Today shares the information to keep you informed. 3. We do not support anti billboard legislation. We believe news which affects our Industry must be shared, whether its good or bad and particularity it must be shared with everyone, not held to only those who are ‘leaders’ in the Industry.

OOH Today believes we are all smart enough to hear all OOH activity, fully reporting in a transparent manner and not withhold any information. The news letter below.

There was good and bad news at City Hall yesterday.

Executive Summary: We are on top of this. We are reaching out to various groups and plotting strategy, and when action is needed we will be back in touch.

First, a refresher on the two draft versions of the sign ordinance that are in the file (skip this paragraph if you are up to speed): The Planning Commission Version, known as B Plus, has a high takedown ratio, requiring the removal of 10 static signs in exchange for erection of one digital billboard. Those digital signs would be limited to high-density Regional Commercial Sign Districts such as Sunset Blvd. and L.A. Live. We favor this version, as do all the Neighborhood Councils that have weighed in on the matter. The second version was commissioned by PLUM itself in late 2017. The PLUM Version basically caves in to the sign companies, allowing new digital signs on most commercial lots, in exchange for more lenient takedowns.

The Committee Chair, Council Member Marqueece Harris-Dawson, made several requests of Planning Dept. staff. One was to define Billboard Blight, which we will offer to help them do. Another was to envision a middle ground between the two versions, which would allow digital signs in more areas than Version B Plus allows and fewer areas than the PLUM Version allows. We would not favor such a solution because of the danger of spreading digital signs.

Another request to the Planning Dept. was to study how neighborhoods outside sign districts could opt in to digital billboards. This sounded tempting if the city as a whole is presumed to be off-limits unless a neighborhood opted in. That possibility was of course opposed by the sign companies, who were present at the meeting and opined at length about the laughable “benefits” of digital signs and their wish to spread those benefits equally across Los Angeles. Some labor union members were also present, urging the erection of digital signs, which is ironic because the average life of an LED bulb in a digital sign (seven years) means that digital signs will require far less labor than static signs.

The good news was that the PLUM Committee is investigating how to move away from adopting its own PLUM Version. However, the bad news is that Version B Plus also seems to have some opposition. There are parts of the city where there are many billboards, chiefly low-income areas, that don’t qualify to be sign districts and thus would not qualify for the takedowns that would be required in order to erect new digital signs.

The Planning Dept. staff is to report back at the August 13 PLUM Committee meeting, so save the date!!!!

I was interviewed today for KCRW by Frances Anderton. She said that a clip may be aired tonight (Wed. May 29) during drive time, with a further possibility of more extended coverage during her Design and Architecture show on Tuesday.

Would Your OOH Stand Up to This Beating?