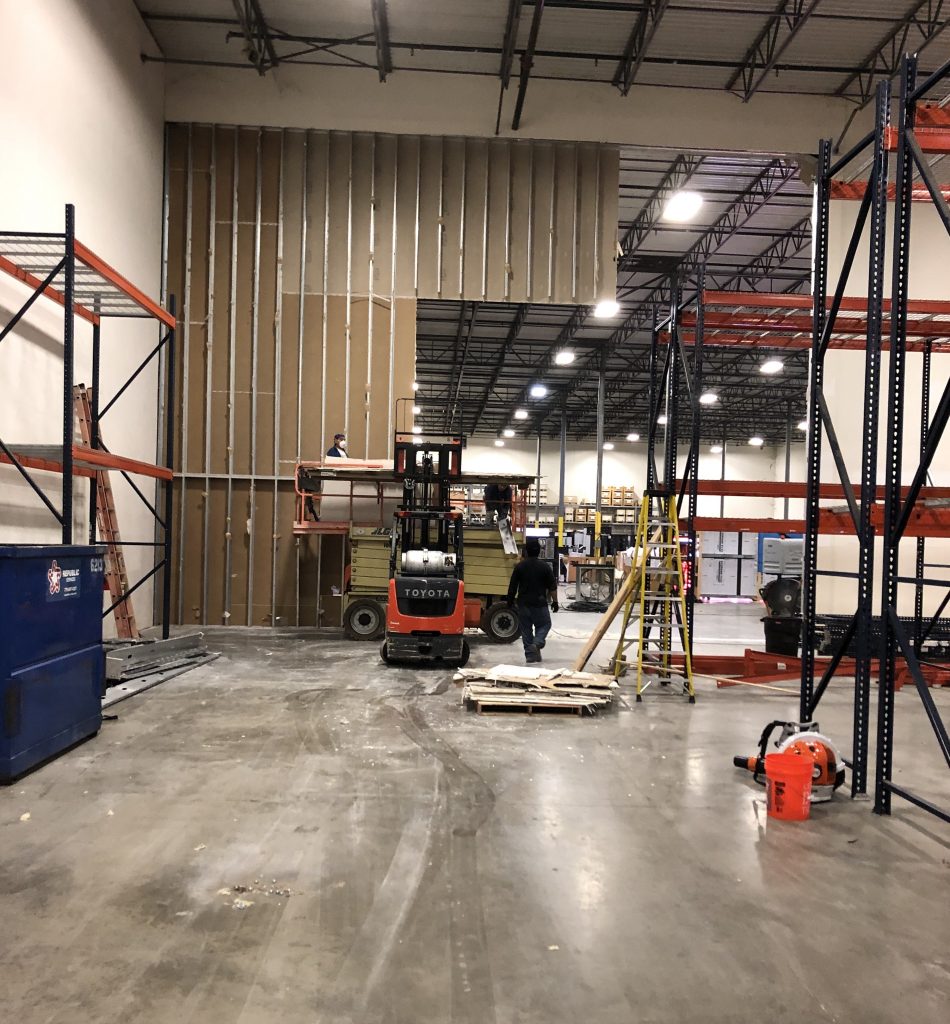 Formetco To Double Size of Its Digital Production Facility

Editor’s note: 2018 was a year of major success for Formetco, recording 30% growth. When you’re in business for 50 years and on year number 50, you record a 30% increase, you are doing something very, very, right.

ATLANTA:   Formetco has announced it is doubling the size of its digital production facility, dubbed “Digital Campus,” to accommodate the company’s growing number of projects. Digital Campus is the facility where Formetco, the nation’s leading outdoor advertising manufacturer and supplier, assembles, tests and packages its LED video displays before shipping and installing.

“Our continued investment in our staff and product development enabled us to achieve 30 percent growth in 2018, and we are projecting record-breaking growth for 2019,” said Matt Xander, CEO of Formetco. “The current facility expansion will allow us to streamline our manufacturing and quality-control processes while providing the necessary square footage for our continued expansion.”

30 percent growth in 2018, and we are projecting record-breaking growth for 2019,” said Matt Xander, CEO of Formetco

By March 1, Digital Campus will increase to 88,000 square feet. The expansion will not require a move as the neighboring warehouse became available, allowing Formetco to easily remove walls and create the space required to manage the increasing workload.

we can almost double the number of digital billboards assembled and tested in a given week.”

“This expansion will allow our team to complete jobs at a faster pace,” said Jeff Partlow, Formetco digital operations manager. “We originally had six build sites where each individual billboard had the space to be built. After the expansion of Digital Campus, we will have 11 build sites. With this space, we can almost double the number of digital billboards assembled and tested in a given week.”

Since 1968, Formetco has researched, designed and developed thousands of innovative out-of-home
(#OOH) products including cutting-edge digital displays, billboard hardware and safety equipment. Headquartered in Atlanta and owned by the same family since its founding, Formetco is proud to be the only supplier and manufacturer to have served the outdoor advertising industry for the past 50 years.

OOH TODAY believes all voices, not just the loudest, must be heard 4557 posts 597 comments

How Fairway Outdoor Roadblocked the City of Chattanooga