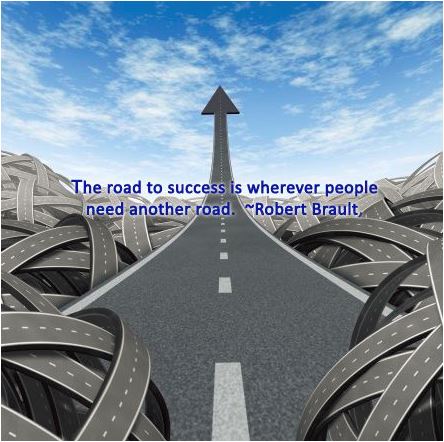 Since its a big football weekend and I am sure you have zoom calls stacked up like used vinyls in the warehouse, I’ll keep it short and sweet this week.  I stumbled upon a great little entry that someone had assembled (Craig Ballantyne to be exact) about the strong correlation between decisiveness and success.   Here is how he nets it down to 5 great points:

Wow, thanks Craig!  I think I once read that Truman (ya the guy that dropped the bomb twice) once said “Regret is a wasted emotion”.  I like the quote and the concept…but maybe in that context he should have consulted with his press secretary first (which is my rule #6…seek out good advice!)

Cool Johnsen, but what with the title this week?   I am sure you have caught the news by now, but I am saddened to see Michael Lee Aday pass to the next life this past Thursday.  Don’t recognize the name?  How about Meat Loaf?
A few fun facts about Meat:
1.  When his father first saw him as an infant he said he looked like 9 pounds of ground chuck
2.  In high school he was a defensive tackle
2.  He starred in over 65 movies (and got his first break in Hair but then did the Rocky Horror Picture Show and Fight Club)
3.  Meat Loaf convinced Lou Adler (Sunset Strip fame) to run “Paradise By the Dashboard Light” as the trailer for “Rocky Horror”…and the rest was history as they say
4.  Meat Loaf sold over 100 million albums
5.  He was still cutting albums in 2016
6.  He was 74 years old when he died
7.  He exemplified a simpler time (Johnsen commentary)
8.  For Crying Out Loud was his best love song (Johnsen commentary)
Almost every human on the planet knows “Bat Out of Hell”, “Paradise by the Dashboard Light”, “You Took the Words Right Out of My Mouth”, and “Two Out of Three Ain’t Bad”…but how many of us have listened to this one all the way the through?  I hadn’t.  (And for God’s sake, please do as a salute to this tremendously talented man)

MEAT LOAF For Crying Out Loud

I think it shows just how talented he was and I do think it lines up nicely with the message of the day…For Crying Out Loud…make a decision!
“I’m in the middle of nowhere
Near the end of the line
But there’s a border to somewhere waiting
And there’s a tankful of time
Oh, give me just another moment
To see the light of the day
And take me to another land where I don’t have to stay”